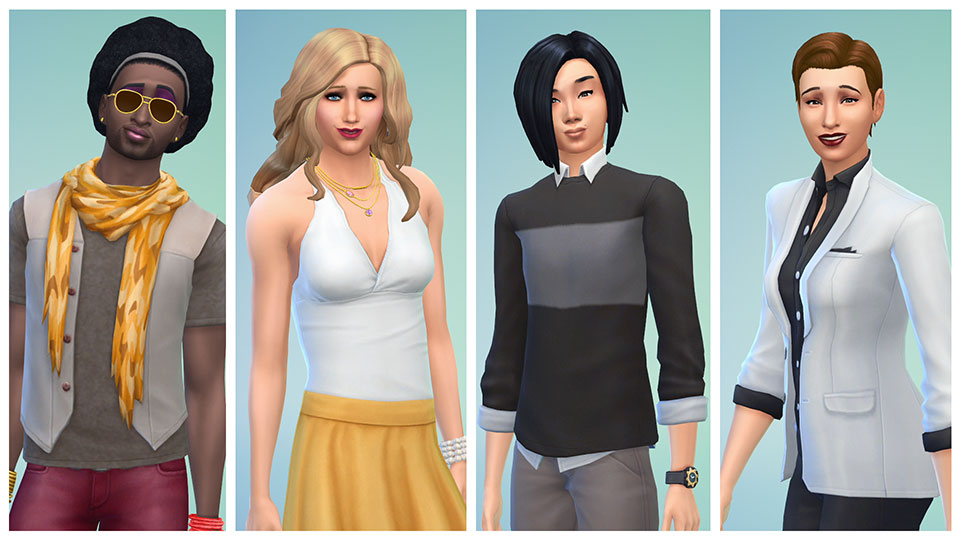 The Sims changes up the game (literally) with a new update that gives players better gender customization options for the popular simulation game.

You all know that amazing game we’ve stayed up all night playing. You may have played it on your computer, on your phone, and on your game console. It’s a mystery why simulation games like The Sims are so addicting but they are.

For those who have played The Sims, you may have noticed that there were some barriers in customizing your Sim the way you wanted. If you picked a male sim, you only had the option of dressing him up male and giving him male characteristics. It went the same way with customizing a female Sim. Finally, it’s all going to change because let’s be honest, we live in a more livelier world than that and we should have our Sims world be that way too.

A free update has been made available on The Sims 4. The Sims publisher Electronic Arts and developer Maxis made the announcement. This update will remove gender boundaries and allows players to customize Sims characteristics such as body type, style in walk, and voice. You can also change hairstyles, personal accessories, and clothing to male and female characters. Seven hundred pieces of content that was previously exclusive to only male or female Sims will now be available for both.

This means that for the first time, players of all genders and sexual identities can create characters that better reflect themselves.

‘The Sims’ Creative Team Speaks Out 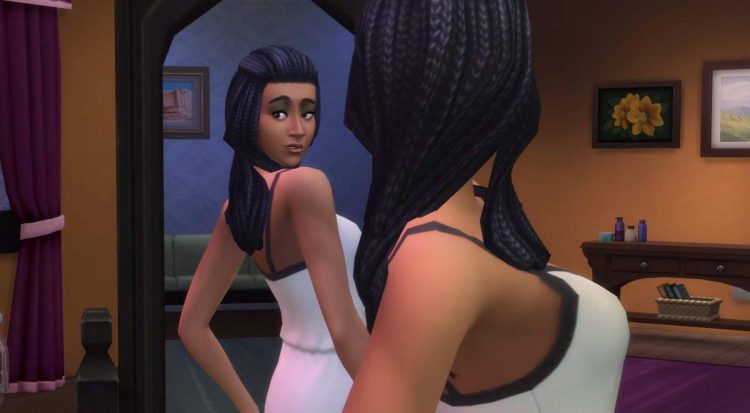 “The Sims is made by a diverse team for a diverse audience, and it’s really important to us that players are able to be creative and express themselves through our games.We want to make sure players can create characters they can identify with or relate to through powerful tools that give them influence over a Sims gender, age, ethnicity, body type and more.” Wrote a Maxis representative on the Sims blog, “So, no matter how you like to play, we hope this update to Create A Sim gives you plenty of new options. Personally, we’ve had a ton of fun exploring how good many of the short hair male hairstyles look on the female Sims, and vice versa. And we’re just getting started checking out how outfits and styles look on totally different body types.”

NY Daily News reported that the gender customization update was designed with the involvement of GLAAD, one of the leading LGBT advocacy groups. “Creating the possibility for greater gender diversity within the world of ‘The Sims’ is an exciting development,” said Nick Adams, director of GLAAD’s transgender media program. “It was a pleasure working with developers who were committed to updating the game so that all players can create a Sims world that more accurately reflects the world in which we live today.”

The Sims 4 isn’t the first game known to have this tool. According to TheVerge, Sunset Overdrive, a multiplayer video game, is also recognized to have gender creation options.