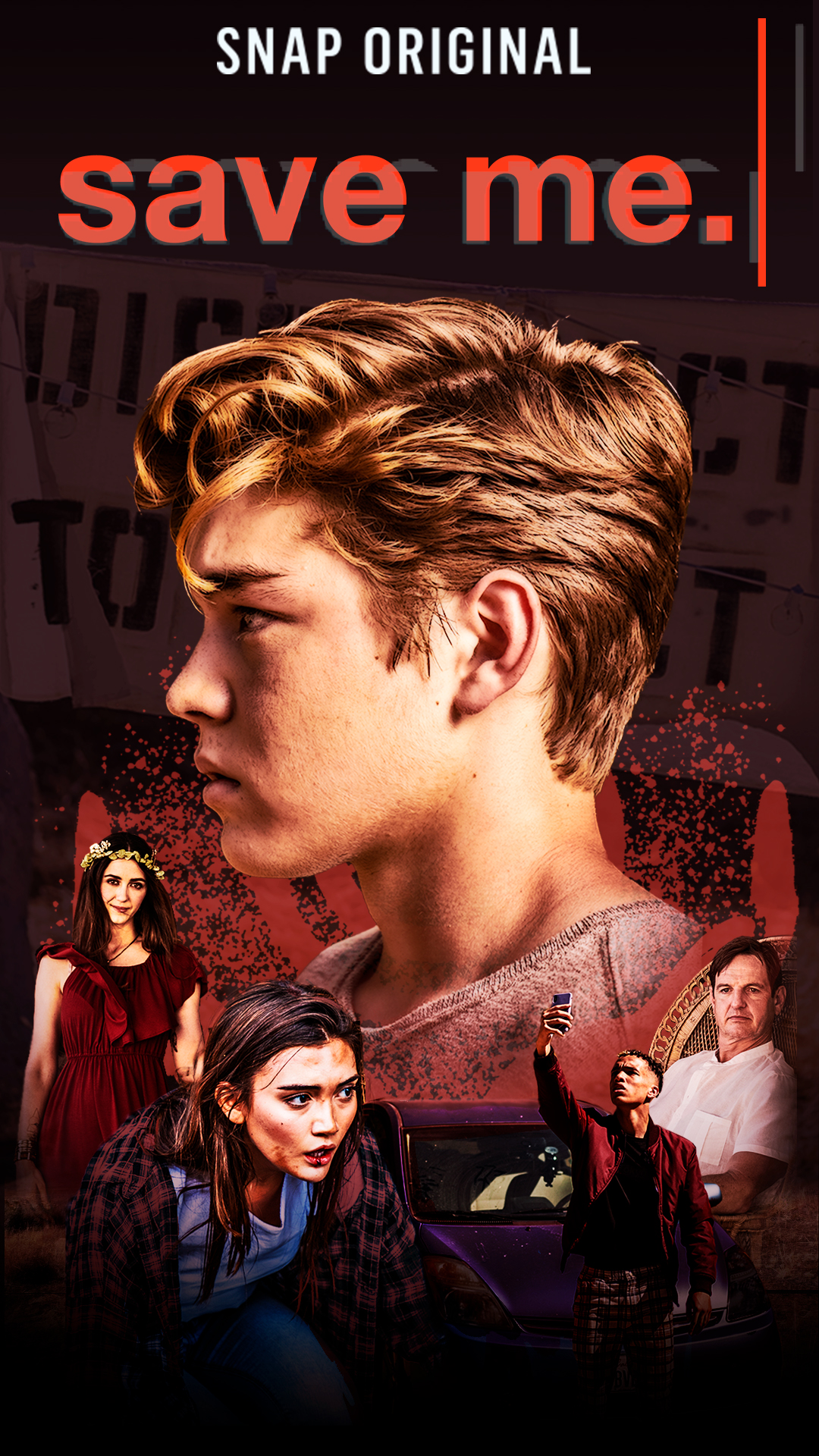 Former founding partner at teen digital media giant Brat and longtime showrunner of their hit program “Chicken Girls,” K. Asher Levin has officially opened up shop with his new Loud Media brand and the release of two Snapchat Original scripted teen dramas, PLAYERS and SAVE ME, both available now. 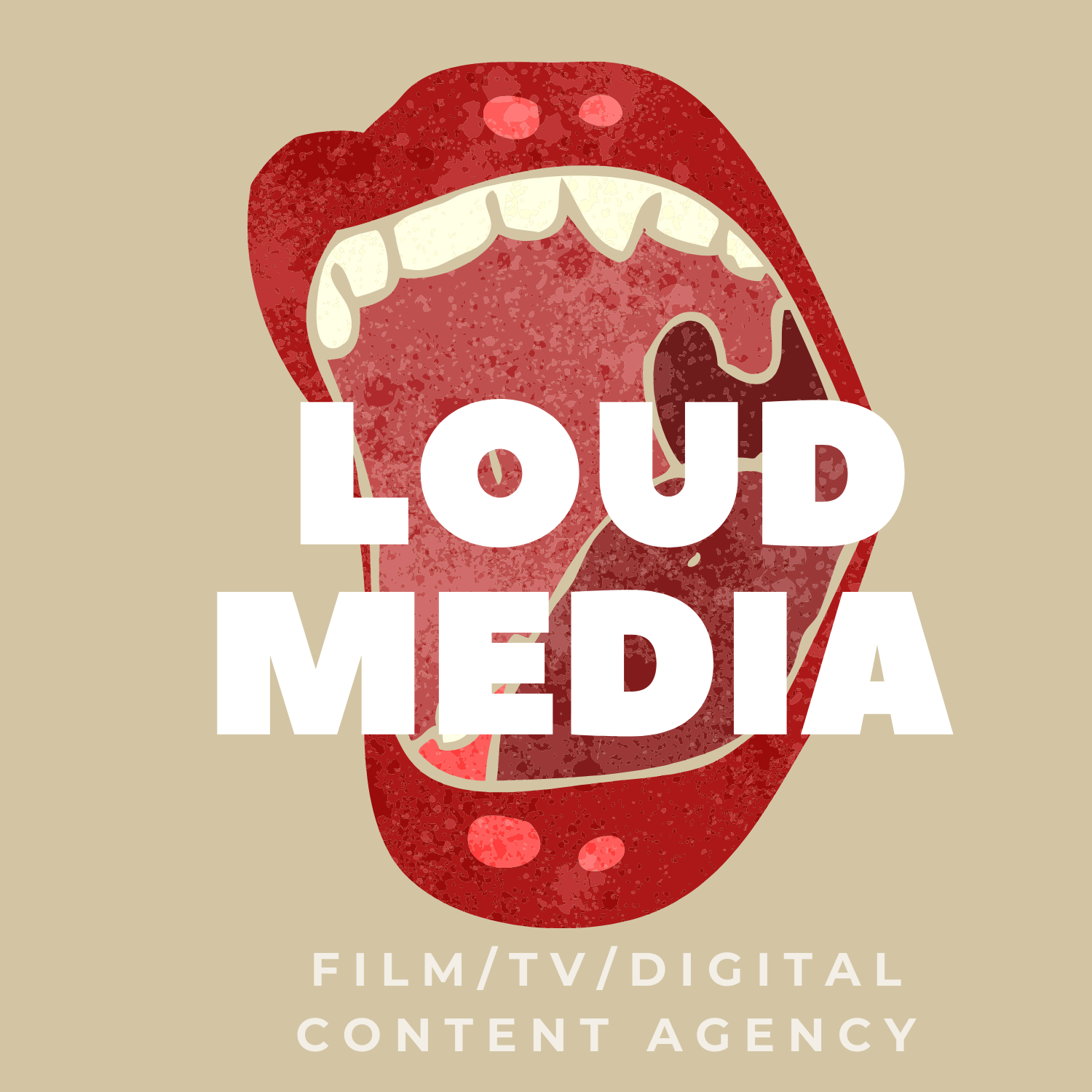 Levin is both creator and showrunner for PLAYERS, the scripted Snap Original drama about Nash Brooks, son of famed NBA player Oscar Brooks and a rising star himself, who relocates from Indiana to LA when his Dad is traded. No longer a big fish in a small pond, he has to prove his worth at a fancy west LA private school where he’s not even guaranteed a starting spot on the basketball team. PLAYERS stars Brighton Sharbino (Bitch, Miracles from Heaven), Dallas Liu (Underdog Kids), Stella Hudgens (Mr. Hollywood) and Micah Tarver (Raise Your Hands).

SAVE ME, co-created by Levin and filmmaker/influencer Mikey Murphy and showrun by Levin, stars Matt Sato (Hawaii Five-O, “Chicken Girls”), Daniela Nieves (“Five Points,” Lethal Weapon”), William Mapathor (“Lost”), Madeline Zima (Bombshell, “Perry Mason”), Madeline Byrne (“Twenties”) and Darius Marcell (“Andi Mack,” “Total Eclipse”). In the scripted drama, when his online classmate/crush goes missing, isolated homeschooler Jason takes it on himself to find and save her.  But when his search leads him to an off-the-grid “conscious community” that promotes human connection over digital devices, Jason’s character is tested in real life.
Both shows have been collaboratively written with Loud Media partners Matt Worley (head of development) and Zack Imbrogno (head of operations) as well as Loud Media’s network of emerging YA voices, including Murphy, Wally Baram and Julia Roth.

Imbrogno and Levin have also penned the genre film WITH TEETH, which is currently in pre- production and stars Kara Hayward (To The Stars, Manchester by the Sea & Moonrise Kingdom) and Lydia Hearst (“Z Nation”), with Levin set to direct. The pair also created Studio 71’s first scripted podcast (premiering spring 2020), a genre series set in the world of pop music with producing partner Gayle Gilman (Ripple Entertainment / Snarled Network).
Levin launched Loud Media to create “cutting edge, highly engageable storytelling for Gen Z and Millennials.” Along with films, TV and digital, Loud Media is working with several traditional and non-profit companies on compelling campaigns using their vast influencer network aimed at activating young adults. Co-creator, writer and co-EP of “Save Me,” Mikey Murphy says, “It was my first time working with a company like Snapchat and being able to share that initial collaboration with them and Loud Media has been a great experience.”
“Loud Media Entertainment is ready to disrupt the Gen Z market and bring our engaging and addictive content to viewers. We look forward to working with our partners and growing our business to become a leader in the best YA storytelling on digital and beyond,” said Levin.
Save mesnapchat
0 comment
0
FacebookTwitterPinterestEmail