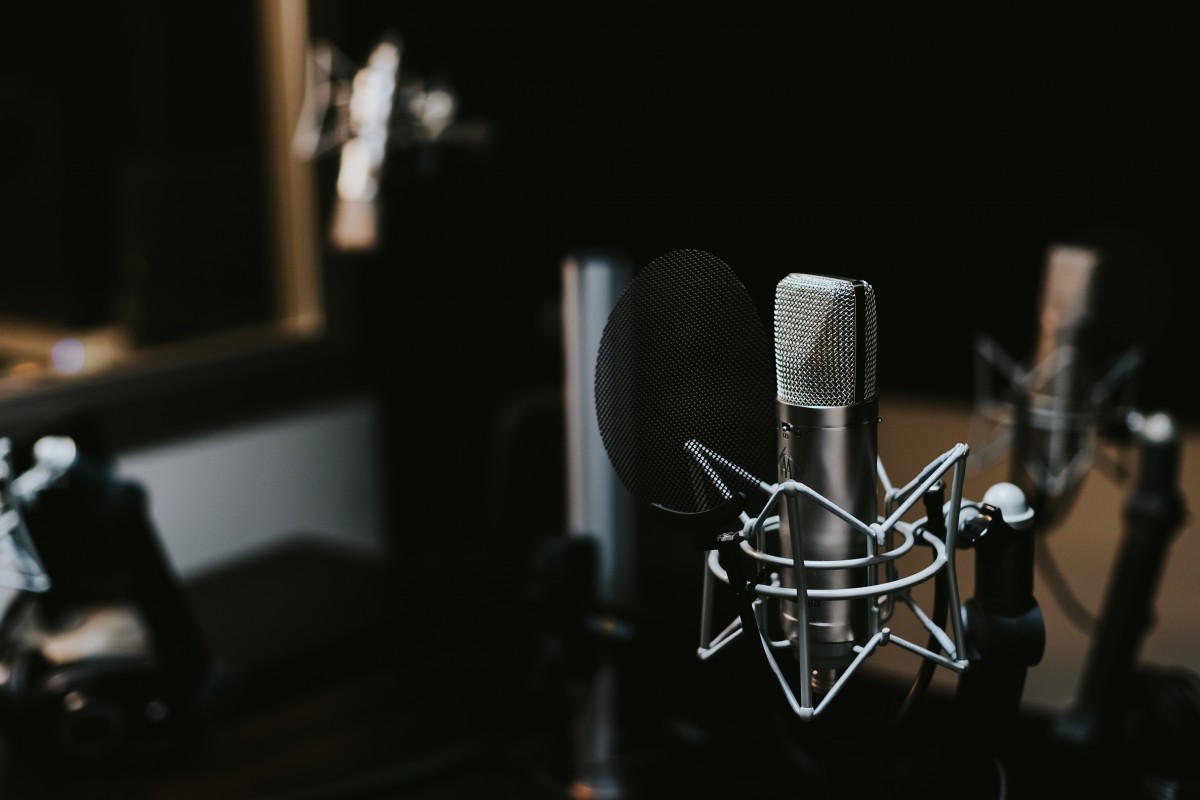 The New Podcast Hosted by ‘Abducted in Plain Sight’ Documentary Director Skye Borgman and Co-hosted and Produced by Patrick Hinds to Reveal Never-Before-Heard Information About the Case. 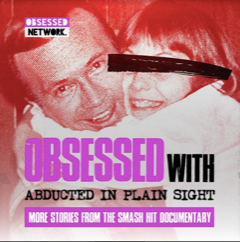 Los Angeles – (February 10, 2020) – Patrick Hinds, one of the creative minds behind the hit comedy/true crime podcast True Crime Obsessed, today announces the formation of Obsessed Network and its first production, spin-off podcast series Obsessed With. Obsessed With will commence with the release of the first season titled Obsessed With: Abducted in Plain Sight. Diving deep into one of the most shocking and controversial documentaries in recent years, the new podcast will be hosted the film’s director Skye Borgman and co-hosted and produced by Patrick Hinds, and will feature chilling never-before-heard audio from the film and new interviews with the documentary’s producers and subjects – including Jan Broberg herself, whose story is told in the film. All four episodes of the podcast, which will strike a more serious tone than its predecessor True Crime Obsessed, will be available across major podcast platforms and on ObsessedNetwork.com on March 2nd, 2020.

Over the course of four episodes delivered in a binge, Skye and Patrick will go deeper into the case revealed in Abducted in Plain Sight. In the podcast, Jan Broberg addresses her father’s sexual encounter with her kidnapper, her father’s sexual orientation, and the world’s vitriolic reaction to her parents after the release of the film. The podcast will also include audio recordings of the kidnapper’s audio journals that were recovered by the FBI, the kidnapper’s wife sharing her thoughts on her husband’s more virtuous qualities, and more.

“After audiences around the globe were captivated by the original documentary, they still had many questions,” said podcast host and director of Abducted in Plain Sight, Skye Borgman. “There are so many untold stories I wanted to share. Collaborating with Patrick on Obsessed With: Abducted in Plain Sight provides an opportunity to expand upon the documentary. And, I get to hang out with Patrick Hinds!”

“I became literally obsessed with Abducted in Plain Sight, so to work with Skye Borgman on the first large-scale project for Obsessed Network outside of our original podcast is thrilling,” said Patrick Hinds, creator of Obsessed Network.  “If you thought the documentary was wild, just wait until you hear the never-before-made-public recordings this podcast will unearth.”

Obsessed Network, created by Patrick Hinds, comprises a collection of some of the best true crime podcasts on the internet, including “True Crime Obsessed,” the upcoming “Obsessed With” series, and a forthcoming project with journalist Maggie Freleng. Obsessed Network is headquartered in New York City.