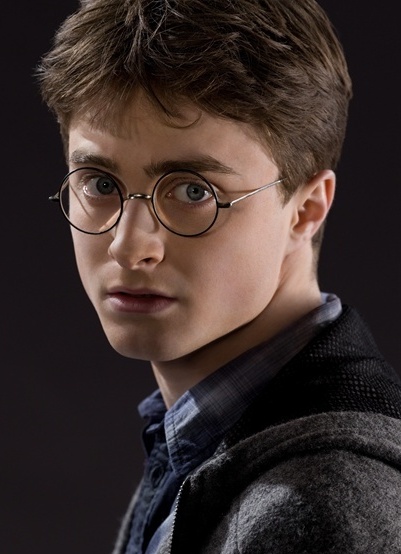 Before everyone screams blasphemy at me and proclaims me a filthy Muggle, let me preface this with the statement that I adore the Harry Potter series, books and movies. I cried on my eleventh birthday when I didn’t get my letter to Hogwarts, and I will defend my House affiliation to the death. Don’t even try to best my knowledge of Harry Potter and the Wizarding World, you will be defeated. In short, I grew up with Harry Potter and am eternally indebted to J.K. Rowling for shaping my life the way she has. So when I learned about Ms. Rowling’s plan to introduce a new wizard franchise and the Broadway prequel being planned for this year, one would have expected for my reaction to include jumps for joy and nonstop happy dancing. Instead, I became increasingly apprehensive about what the future would hold. Eventually, I came to a conclusion that appalls even myself: we really don’t need any new Wizard-related material.

Harry’s story is one that has touched the hearts and lives of millions. It is a story of love, loss, friendship, the ultimate triumph of good over the forces of evil, and of course, magic. The series which ignited the imaginations of countless people became such a resounding success that J.K. Rowling actually lost her billionaire status from donating so much of her money. The Harry Potter franchise is an international phenomenon, and Harry’s story is one many grew up with. We learned and matured with Harry, coming to appreciate the light and dark in everything. But the lessons we learned from Harry Potter wouldn’t necessarily translate over to Fantastic Beasts and Where to Find Them. At best, the increase in wizarding material would mean the unnecessary expansion of the Harry Potter universe. At worst, it would cause the entire franchise to lose legitimacy. In other words, Harry Potter is in serious danger of jumping the shark, and I don’t think anyone wants that to happen.

Let me put it to you this way: imagine the excitement that will inevitably surround the premier of Fantastic Beasts and Where to Find Them. Picture yourself dressed to the nines in full wizard attire, not knowing quite what to expect from the movie you’re about to see but confident in Rowling’s abilities to produce magic out of thin air. You walk into the theater and sit through three hours of film and leave feeling disappointed in a way you never thought you could. It is extremely likely that Fantastic Beasts and Where to Find Them will fail to live up to our expectations and fall flat. I’m not doubting J.K. Rowling’s abilities as a talented writer at all. Just remember, we got an expansion to a wildly popular franchise created by an incredibly imaginative thinker not too long ago, and we all know how that worked out. 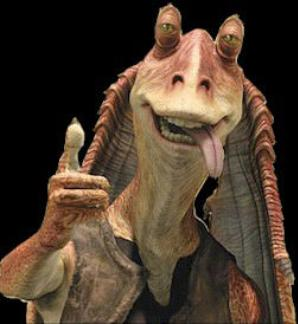 At the risk of having to experience a wizarding Jar Jar Binks, I think it’s more important to hold onto the values and lessons we learned from our time at Hogwarts and apply them to our everyday lives. It would be far better to have the Harry Potter series as something to pass on to future generations of Potterheads than to force the magic to come back to us. Eventually, we’ll become so over-saturated with Wizardry that it will no longer have its special place in our hearts, and that is a fate far worse than simply letting it end. After all, the magic will never be gone so long as those who remain are loyal to it.