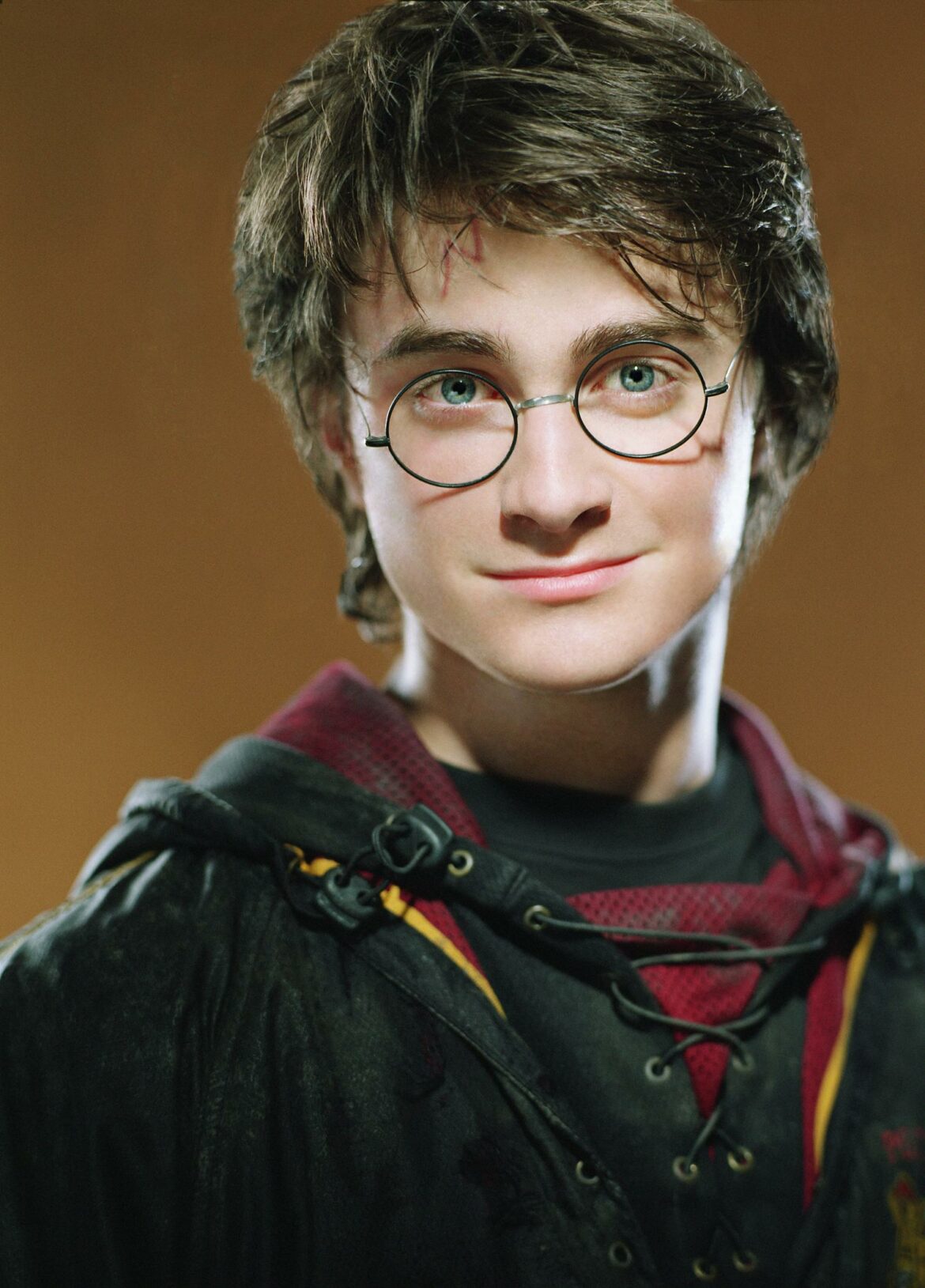 Hogwarts fans rejoice! J.K. Rowling has announced that she, along with Sonia Friedman (Book of Mormon, La Cage aux Folles revival) and Colin Callender (the 2003 Angels in America HBO miniseries) will be co-producing a prequel stage-play to her successful Harry Potter series to begin production in 2014. The prequel play, which has nothing to do with the short, 800-word prequel Rowling wrote for charity in 2008, will focus on the time Harry spent not as the young wizard Boy Who Lived attending Hogwarts School of Witchcraft and Wizardry, but on the first eleven years of his life, the time he spent living with the Dursleys in the cupboard under the stairs. 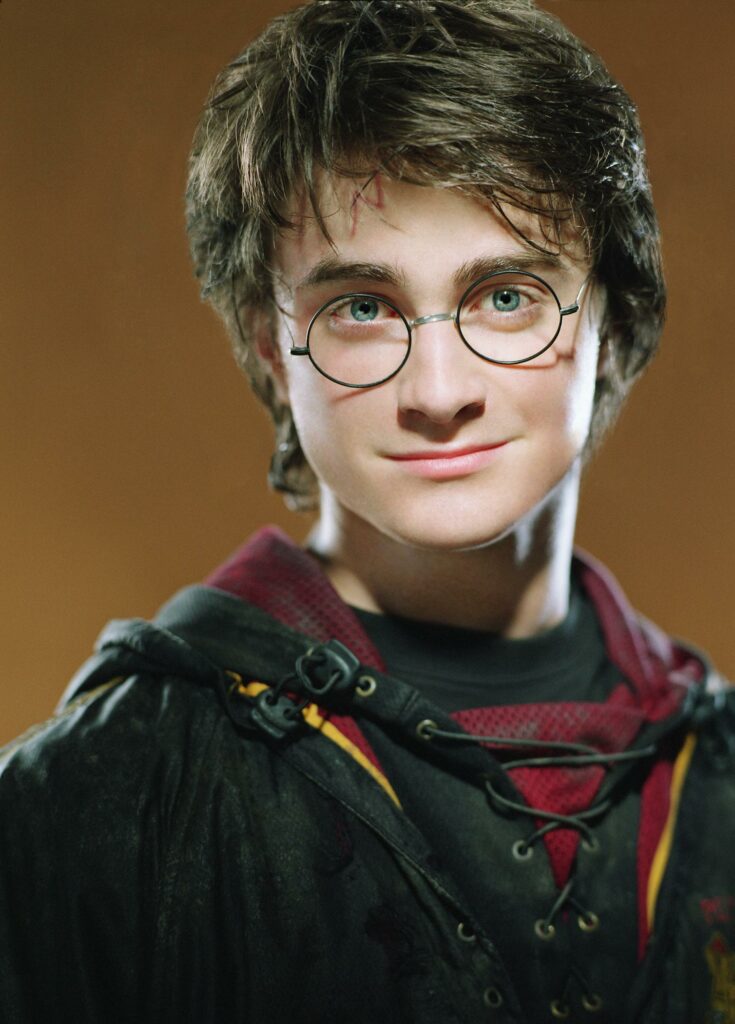 As the official announcement summarizes,

What was it like to be the boy in the cupboard under the stairs? This brand new play, which will be developed for the UK theatre, will explore the previously untold story of Harry’s early years as an orphan and outcast. Featuring some of our favourite characters from the Harry Potter books, this new work will offer a unique insight into the heart and mind of the now legendary young wizard. A seemingly ordinary boy, but one for whom Destiny has plans…

At this point, it is unclear exactly which of “our favorite characters” will be featured in the play, except Harry himself and (assumedly) the Dursleys. This is partially because the script itself is not yet written– Rowling has announced that both writers and directors for the production are currently being considered for the project, which will begin in 2014, but have not yet been chosen. That’s right– unfortunately, it sounds like Jo will not be writing the play herself.

This isn’t incredibly surprising, though, especially when you consider that Rowling announced that she would be writing the screenplay for another installment in the Harry Potter franchise, a film based on her faux-textbook (and in-universe real Hogwarts textbook) Fantastic Beasts and Where to Find Them, in September. Especially as Warner Bros. has announced Fantastic Beasts the movie will be one in a series thanks to the creative partnership agreement between the company and Rowling, it is understandable if writing both a stage play and the first in a series of spin-off films about the Wizarding World is quite a bit for Ms. Rowling to handle.

It sounds as if there is a basic plan for the script though, even if the script itself has not yet been written. J.K. Rowling is well known for being deeply involved in the adaptation process of her world and characters–one of the reasons she agreed to writing the screenplays for the Fantastic Beasts movie and series. As she put it in an announcement of that project, “the idea of seeing Newt Scamander, the supposed author of ‘Fantastic Beasts,’ realized by another writer was difficult. Having lived for so long in my fictional universe, I feel very protective of it.” It is therefore unsurprising that Rowling will not only be very particular about who she chooses to write the script for the prequel play, but also what will be contained in that script and the story it will tell.

It also makes sense that Rowling would have only taken this project on as well if she felt confident in the work of her two co-producers. In the official announcement for the prequel play on her Facebook, she commented,

Over the years I have received countless approaches about turning Harry Potter into a theatrical production, but Sonia and Colin’s vision was the only one that really made sense to me, and which had the sensitivity, intensity and intimacy I thought appropriate for bringing Harry’s story to the stage. After a year in gestation it is exciting to see this project moving on to the next phase. I’d like to thank Warner Bros. for their continuing support in this project.

It has been two years since the release of the final Harry Potter movie, and six years since the last book was released in 2007, but fans of the Wizarding World finally have a new segment in the Harry Potter chronicle to eagerly await. Break out the house scarves and stay tuned for more information on both the play and on the film series as it arises.

Are you excited Rowling is returning to stories about Harry and the Wizarding World? Has it been too long? Is the stage the right venue for more stories of our favorite magician? Let us know in the comments what you think!

Geek Life in the Workplace