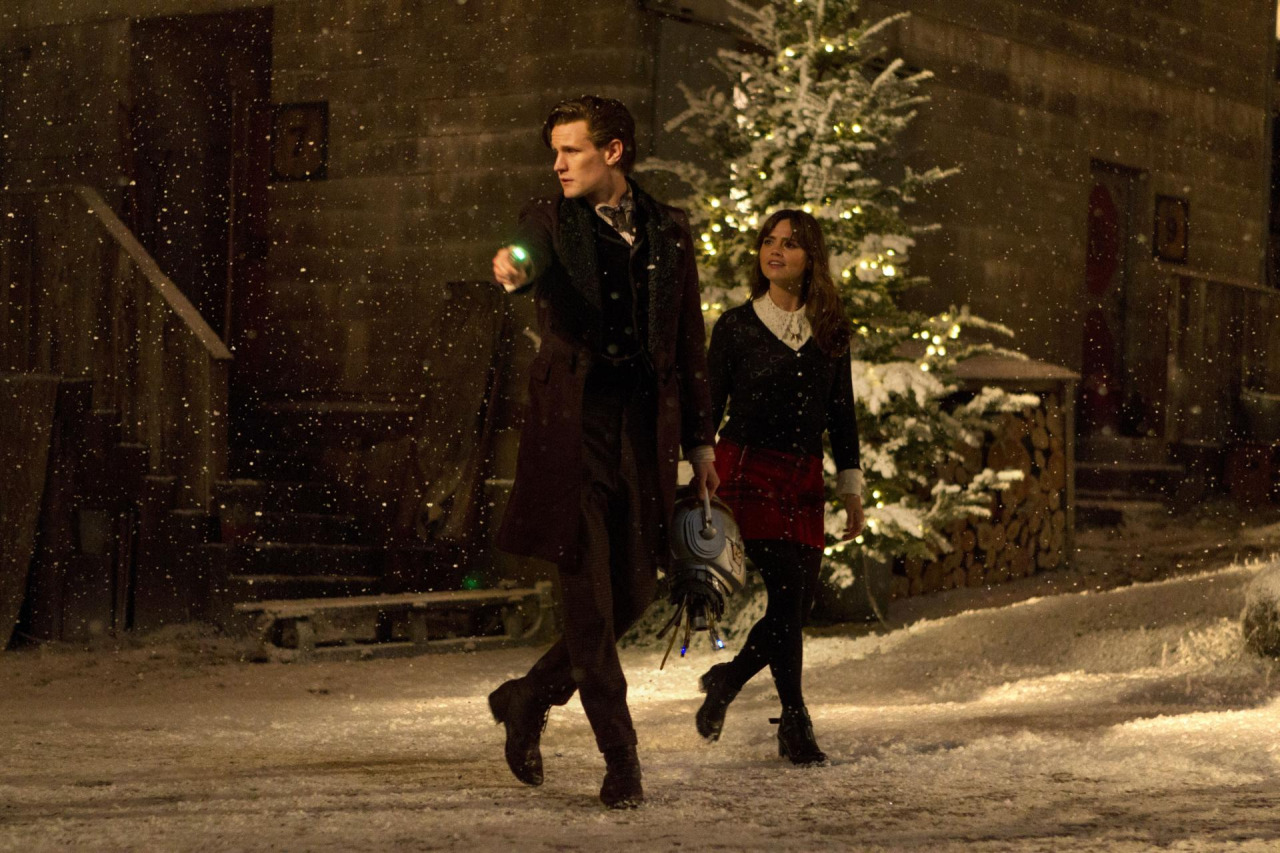 As a warning, there are minimal spoilers here, but spoilers nonetheless, Sweetie.

These days there is a television Christmas special to match everyone’s personal taste.  From SyFy’s Warehouse 13 to Lifetime’s A Country Christmas Story, our dear writers and producers of the entertainment industry have us covered. For the English, anglomaniacs, and scifi/fantasy buffs it’s a big year. Matt Smith’s 4 year run as the beloved Doctor has come to an end, and a new Doctor has been left under the tree. The question is asked, Doctor who?

In the 50th Anniversary special we were given a deeper understanding of the eleventh Doctor’s quirky, wibbly-wobbly behavior. After the loss of his planet and people, the Doctor travels through different emotional stages of grief.  Matt Smith’s Doctor has hidden his despair behind fezzes and monkey dancing, and in the Christmas episode it all comes to a head. 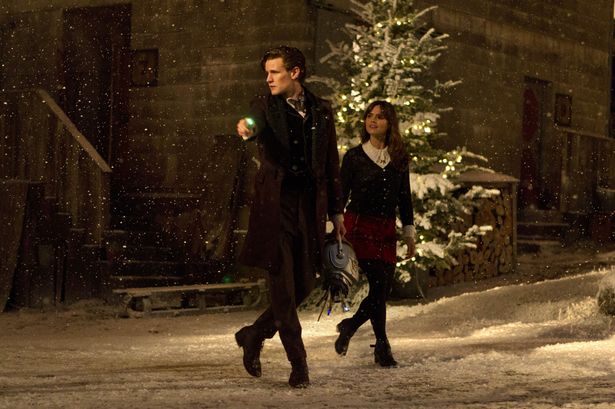 Old enemies returned including the Daleks, Cybermen, Weeping Angels, and the ever menacing Silence. We’ve seen quite a bit of each of these creatures in the past series, except for the Silence who initially played a major role in the eleventh Doctor’s first adventures.  In this final episode, it was nice to receive a little background on who they are and why we so easily forget them the moment heads are turned. Clara’s brush with the Silence was short lived, but exciting nonetheless.

It took a while for Clara to grow on many fans after the emotional exit of Amy and Rory, but if any doubters still existed, I can imagine that they have been converted after Wednesday’s episode. Clara stands up for her Doctor and helps to provide him with the most wonderful of gifts. Life. We even received a beautiful farewell to both Amelia and Amy, and that’s honestly when I lost my cool. Clara doesn’t know that she has spoken to the Ponds before in another life, but having both Amy and Clara in the eleventh Doctor’s final moments was truly magical.

Christmas night delivered a jumble of emotions and examinations. All eyes were glued to the screen in anticipation. What accent will he use? What will his first words be? The Doctor’s surprising regeneration from 11 (12?) into 12 (13?) has been well received on the interwebs so far. Capaldi had a few great lines and looked just as I had hoped. With those blazing eyes, I think we are in for a treat. Maybe a darker, more mature actor is just what the doctor ordered after Smith’s quirky portrayal. Filming for the new series begins next month, which means that it won’t be too terribly long until the Capaldi reign begins. By this point in the show’s history, even modern fans are accustomed to the transition phase between Doctors, this being the 4th Doctor since the shows reboot. But there is always a trial period in the first few episodes. Peter Capaldi is likely to knock it out of the park, though, and I think that he will find the TARDIS a very sexy companion to adventure with.

There is a strange calm in the world of Whovians today. Since the announcement of Matt Smith’s departure from the show, fans have slowly come to terms with the Doctor’s change of visage. Compared to the crazy commotion that occurred when David Tennant left the TARDIS, this is a welcoming sight. Smith’s portrayal of such an iconic character lasted for just as long as it needed to.  There is no outrage or sobbing, simply a few tears and a hug as a farewell. His bow ties, Stetson hats, and fezzes will forever be cool, and I’m sure you’ll still run into plenty of eleventh Doctors at comic conventions around the globe. We adventured, cried, laughed, and saved the world with Matt Smith for years, and now it’s time to move along, Pond.