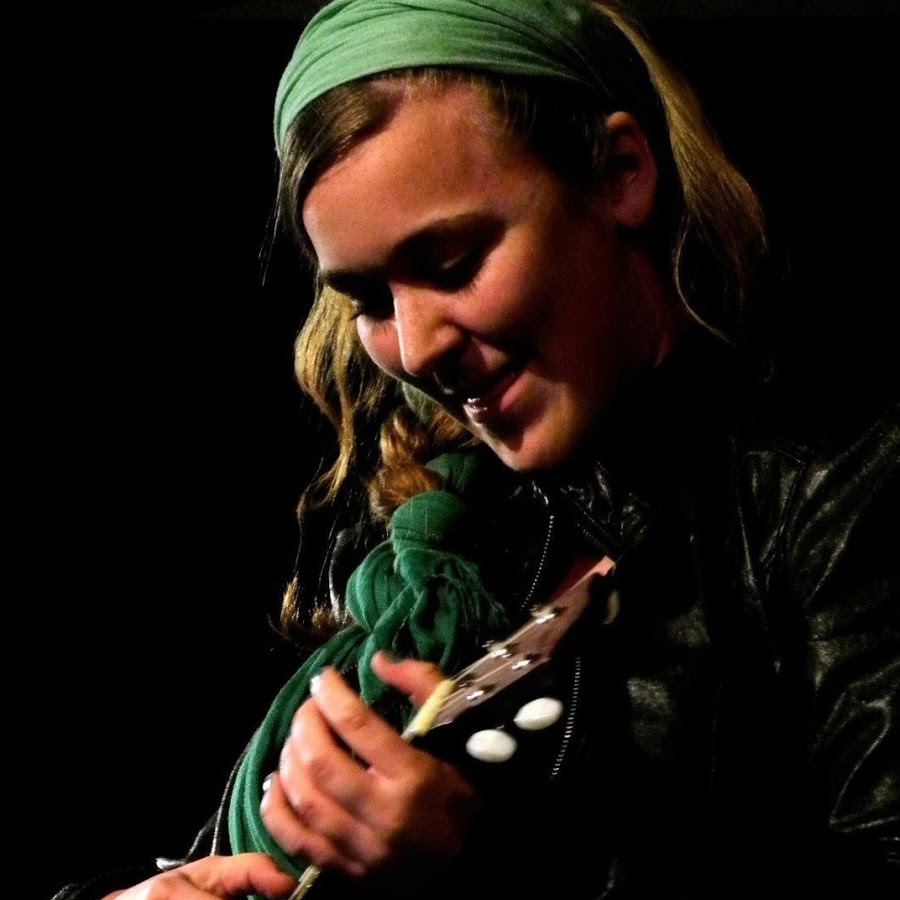 Meet Kaysy Ostrom, or better known as Kaysy Conumdrum on YouTube. If you stop by her YouTube page, you would find out that she’s a nerdy (brilliant!) songwriter who loves theater, music, books, friendship and happiness. She pens original songs that seep into your brain and they get better with repeated play. The 20 year old is clearly not a newbie as she has been around the block since 2011. She currently has over 2,000 subscribers and her videos have been watched a little over 194,000 times. Blessed with musical chops, she plays the piano and ukulele. Oh, and did I mention she’s a Nerdfighter? 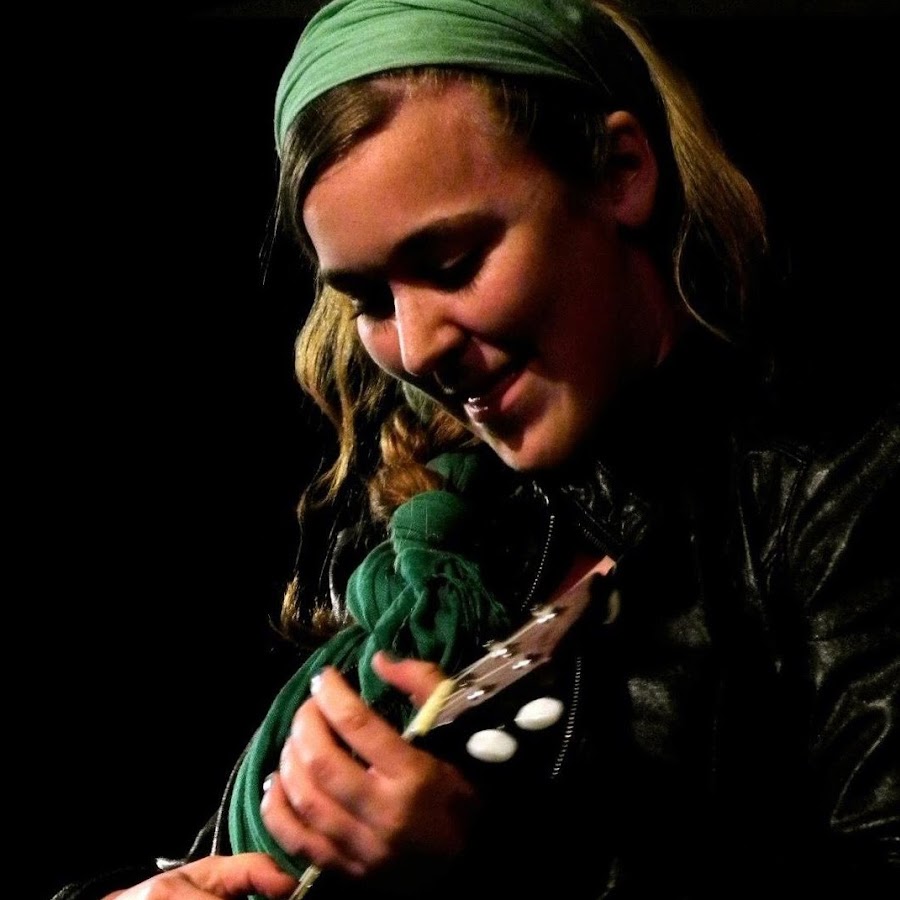 Paying a call on Nerdfighters Ning is a regular practice of mine. I probably use it more than Twitter. As a book blogger, I’m ceaselessly using it as a word-of-mouth tool to promulgate the latest books written by indie authors. I’m glad I use the site as I got to know this remarkable musician. Kaysy is perhaps best known for her original song, The Fault In Our Stars. Wait, you mean the John Green book? You betcha! Inspired by the popular young-adult novel, the song is written and sung with emotion. The poignant lyrics display Kaysy’s beautiful soul.

We are not heroes going down in a blaze.

We are just people, finding our place.

Her voice draws you in. No doubt about it, just her voice alone commands attention. She’s in the know. Her songs are always there with words of wisdom. Kaysy has written a fair bit of songs that retell a work of literature into the bargain. Songs include: Stardust by Neil Gaiman, The Hunger Games by Suzanne Collins, and even the classic 1984 by George Orwell. The girl knows how to have fun, too. I dare you not to laugh while listening to Pee On Me: A Love Ballad, a duet with fellow YouTuber who is also making money on youtube, Ian Stack. The singer-songwriter moved herself up a notch when she dressed up as The Joker and sang the original song.

Kaysy Ostrom is an Actress, Too

Hail from Seattle, Washington, Kaysy is currently pursuing a BFA in Theatre Studies with a minor in Arts Entrepreneurship from Southern Methodist University in Dallas, Texas. She’s a pretty versatile actress. I let my curiosity get the best of me and did a little bit of checking. I found out that her theatre performances involve Amy March in Little Women, Captain Hook and Mrs Darling (gasp, two roles?) in Peter Pan, Gertrude in Hamlet and many more distinctive characters.

To be perfectly honest, I think what stands out Kaysy from the crowd is that she takes the extra step to connect with her viewers. She never fails to reply each and every comment. It doesn’t take a rocket scientist to figure out why she has a dedicated fan base. If you would like to take a listen, just head over to her YouTube page or download the original songs on Bandcamp.

In addition, Kaysy has a second YouTube channel. Although, I should give you a heads-up that she’s not as active as the former one.

Social media wise, she gives a glimpse of her life through her Tumblr blog. Sure, most of her posts are re-blogs, but they’re inspirational, jaw-dropping and insanely hilarious.

I’m willing to bet you dollars to donuts that Kaysy Ostrom is the one to watch out for. Not just on YouTube, but in the music and acting industry. The girl walks to the beat of her own drum. She’s a living proof of the phrase that we always hear, “Anything is possible”.