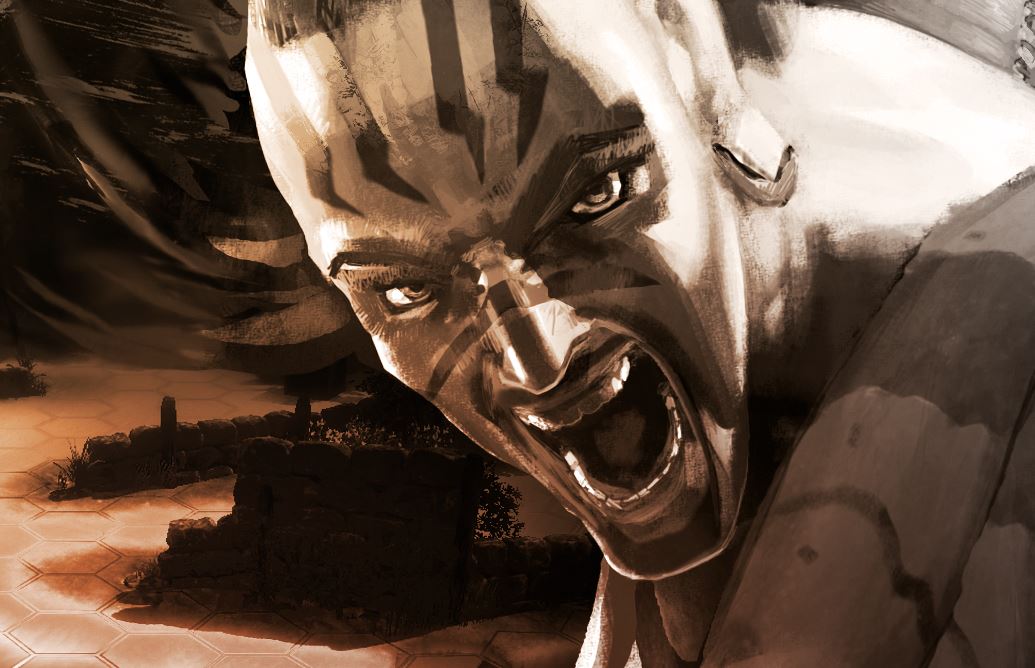 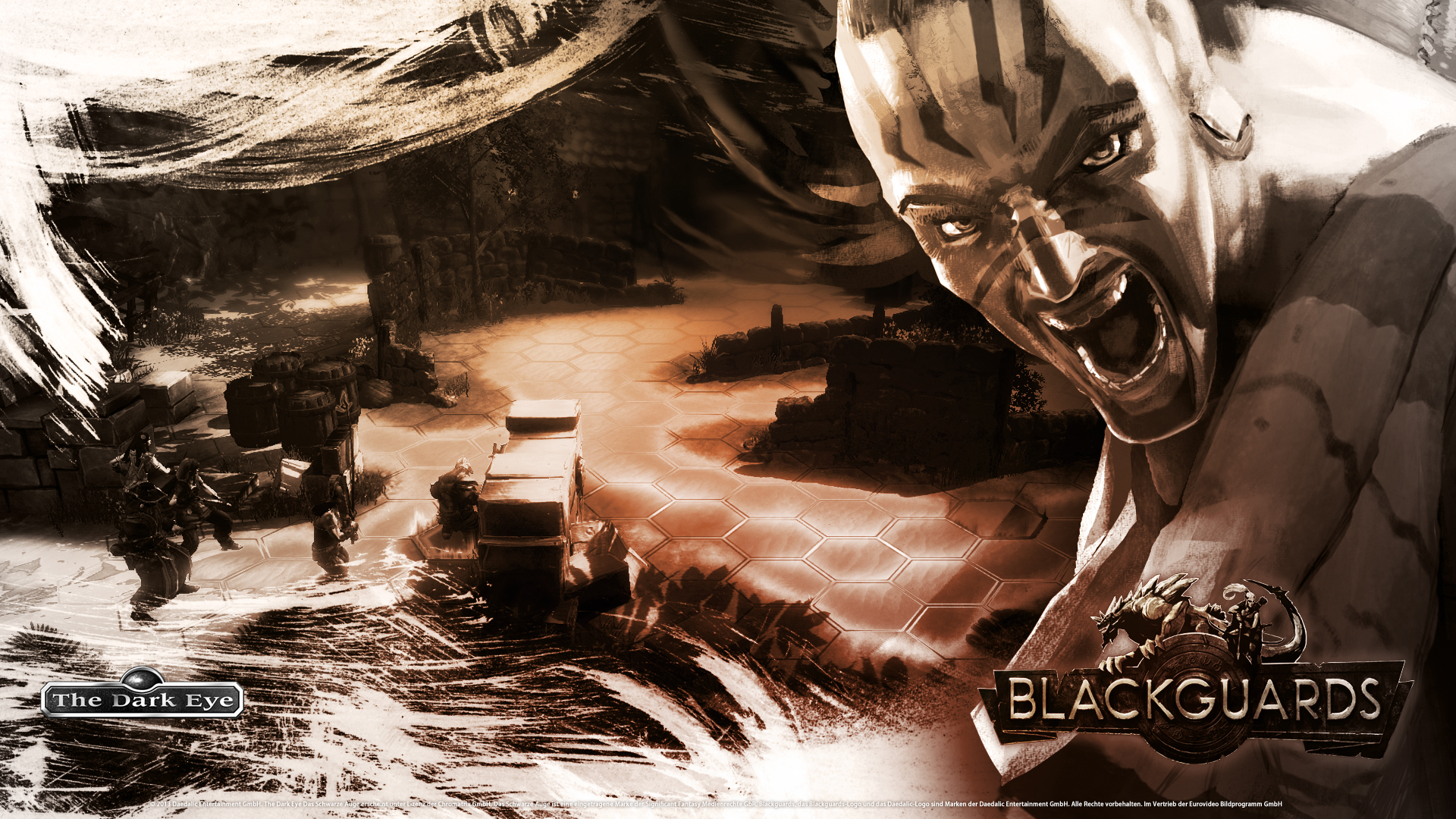 Daedalic Entertainment’s latest fantasy RPG Blackguards hit the PC digital shelves today on Steam. The turn-based dark adventure puts the fate of the world into the hands of misfits and criminals rather than your typical knight in shining armor. On Steam and other online retailers right now, the game is listed for $39.99, but there’s a 10% instant discount going on, dropping it to $36.99. Still, you can get the Steam key significantly cheaper from GameFly’s PC digital download department.

Today the Blackguards Steam key is only $26.99 at GameFly – a full 47% off. That takes into account both the 10% instant savings price break and using coupon code GFDJAN25 at the final stage of checkout. The instant savings vanishes on January 29th while the coupon code will run through the end of the month.

If you’re hesitant to take the plunge, Daedalic has a Demo available for download here.

On a bit of an odd note – Daedalic Entertainment originally slated Blackguards as a January 24th release. There’s nothing wrong with launching two days early, but on Daedalic’s own website and their Twitter page, they still show a 1/24/14 launch date.