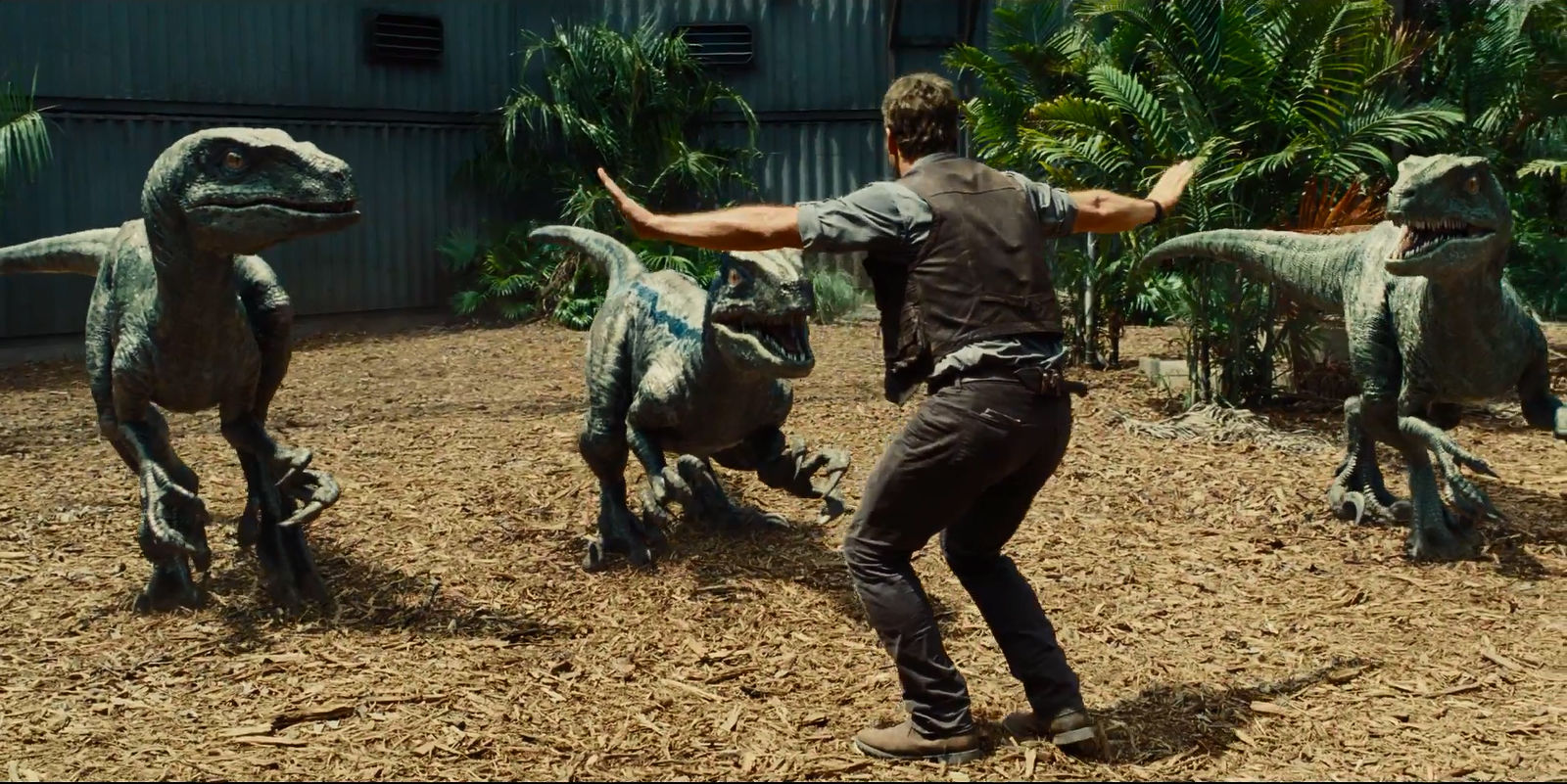 If you sat out the month of May at the movie theater, you missed a bunch of fun summer movies that delivered on their promises for action, comedy, and plenty of explosions. But it’s okay. Most of those titles are still out for you to enjoy. In the meantime, we have a whole new month with some highly anticipated fare. June movies are going to be big… like Tyrannosaurus Rex big.

The first release of the month has HBO’s favorite Hollywood insiders making their way to the big screen. It’s been almost four years since the Entourage TV series ended, but the whole crew is back for the feature film, which has Vince (Adrian Grenier) making a movie that is constantly going over budget. Surely some well timed insults and rants follow from Ari (Jeremy Piven).

Insidious Chapter 3 has a psychic attempting to contact someone’s dead relative. But then creepy spirits show up and try to possess one of the characters. It’s the latest from a successful horror franchise where even the trailers scare the crap out of me. Plus Dermot Mulroney is in this one. I still haven’t forgiven him for being a deadbeat dad in Angels in the Outfield though.

Melissa McCarthy stars in Spy, an action comedy about a CIA analyst forced out from behind her desk to go on an undercover mission. Written and directed by Paul Feig, who has Bridesmaids on his résumé, Spy is getting rave reviews so far. It’s not hard to believe with a cast that includes Jason Statham, Jude Law, and Rose Byrne in addition to McCarthy.

Now for the elephant, or triceratops, in the room. Jurassic World takes place 22 years after the original Jurassic Park film. Now the park is open, and it’s a huge tourist attraction. Chris Pratt’s character has wrangled the velociraptors, and the scientists have even genetically engineered a new breed of dinosaur to draw in guests. But the more things change, the more they stay the same. That new dinosaur escapes its pen and runs amok on the island full of tourists. Bryce Dallas Howard also stars in the film. Okay Jurassic World, just take my money. I’m in!

June 19th– Dope, Inside Out 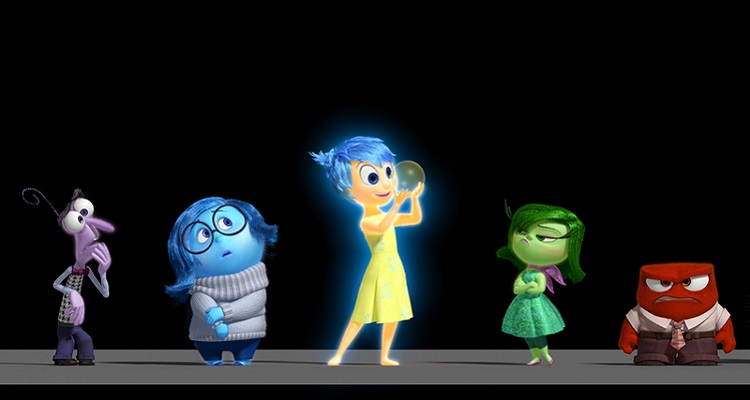 Existing outside of the blockbuster hype of the summer, Dope is a fun comedy-drama. Newcomer Shameik Moore plays Malcolm, a smart and geeky teenager living in a tough California neighborhood. From the trailers, the film’s tone is exactly what you would expect from executive producer Pharrell Williams. It’s fun and intelligent with some street cred attached.

I don’t know how we’ve survived two years since Disney and Pixar last put out one of their collaborations. But that wait is now over with Inside Out. The plot follows a young girl’s emotions after she moves to a new home. But the hook is the way we see her emotions. Each is a character living in the girl’s mind. It’s a unique concept that looks like it will play out well on screen. Writer/ director Pete Docter has had a hand in many of the Pixar hits, so I wonder which emotion we’ll be feeling after watching Inside Out. Will it be the sadness of Up or the joy of Monsters Inc.?

Max, which bears no connection to last month’s Mad Max, will make you cry before it makes you smile. Max is a military dog, who returns to the US after his handler is killed in action. Adopted by the family of the handler, he goes through the grief with them as they build their own bonds. Surely the movie is inspirational, but you should probably watch the trailer before seeing it. That way you will know if you can handle all the emotions involved.

Ted 2, the sequel to the 2012 hit, Ted,  has the foul-mouthed teddy bear returning to theaters. Mark Wahlberg and Seth MacFarlane both star. This time Ted wants to get married, but he has to prove in court that he is a human. I don’t know if a raunchy comedy is where people are turning to answer the more complex questions of life, like what it means to be human. But MacFarlane also wrote and directed the movie, so expect his usual boundary pushing style to be on display.

Compared to other months, there is a short slate of June movies receiving wide release. But this group is a good one. We have a bunch of different genres on display and some huge hits. I’m all in for Jurassic World, but Spy looks like it might be one of the real winners of the month. So go and catch up on the May movies you missed because June will need your undivided attention.