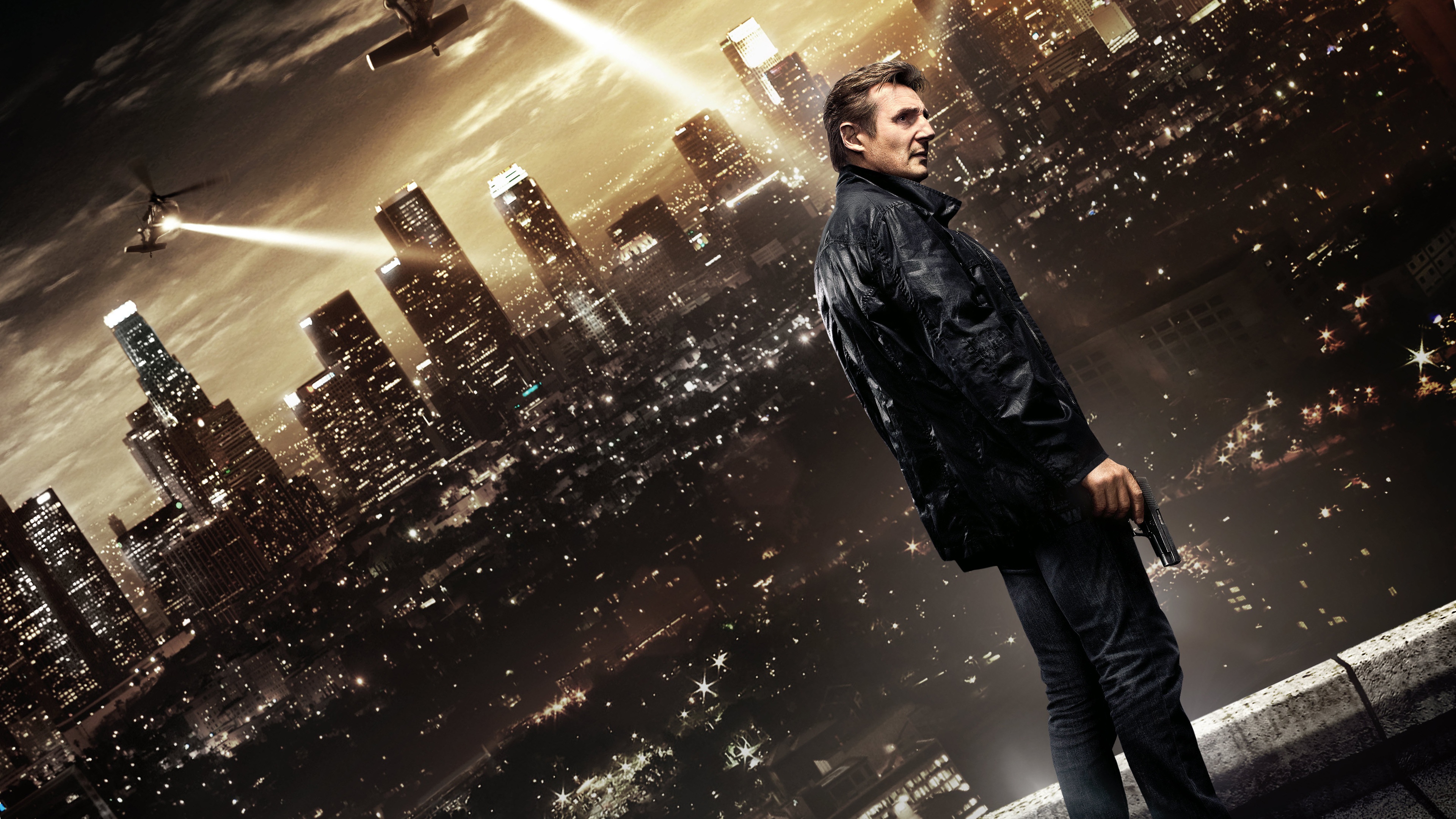 January at the box office tends to look like that Tupperware full of holiday leftovers in your fridge. There’s some good stuff, but it’s nothing compared to how good it was in December. The art house movies that will get some award show recognition are beginning to expand nationwide. There are also a few studio films that deserve our attention. Here is our January movie preview.

A Particular Set of Skills… and Sequels

January 2- The Woman in Black 2: Angel of Death

Horror movies tend to do reasonably well due to small production budgets and the public’s consistent interest in them. The Woman in Black earned a sequel by grossing $127 million off of a $15 million budget. The sequel, The Woman in Black 2: Angel of Death takes place years after the previous film. Fleeing London in WWII, a group of children are brought to the country estate haunted by the titular woman. So expect a lot of creepy possessed children.

Liam Neeson is back as Bryan Mills, the dude with a particular set of skills. This time he is framed for murder. So he must elude police while trying to solve the case and clear his name. In the meantime I’m sure there will be a lot of killing and property damage.

Inherent Vice expands nationwide starring Joaquin Phoenix as a private investigator hippie investigating a missing person. The only thing crazier than the huge list of famous names starring in the movie, is the over the top, psychedelic tone.

David Oyelowo is getting quite a bit of attention for his portrayal of Dr. Martin Luther King Jr. in Selma. The biopic focuses on King’s march from Selma to Montgomery Alabama in 1965 with the goal of securing equal voting rights. The large cast also includes Martin Short, Oprah Winfrey and Common.

Thor, or more accurately Chris Hemsworth, stars in Blackhat. He plays a hacker released from prison to help authorities catch a cyber criminal. While that may sound like a handful of characters sitting around computers typing furiously, the trailers promise some intense action and suspense.

Paddington is about a bear befriended by a young English boy. I believe it’s based on a true story. Maybe not. Ben Whishaw lends his voice to the animated bear, which stars alongside a live action cast. The film is an adaptation of the popular children’s books of the same name.

Kevin Hart and Josh Gad star in The Wedding Ringer. Hart plays a best man for hire employed by Gad’s character to impress his in-laws. Hart has been on a hot streak as of late and pairing him with Gad has a lot of potential. The premise does kind of sound like a sequel to Hitch though.

If you have seen the trailer for American Sniper you know this movie is quite intense. Bradley Cooper stars as a military sniper, who returns from battle to find he can’t leave the war behind. Clint Eastwood directed the movie based on the book by real life sniper Chris Kyle.

In The Boy Next Door, Jennifer Lopez plays a divorced mother/ high school teacher who has a fling with the student who moves in next door, played by Ryan Guzman. But things get complicated when the guy turns out be a crazy stalker weirdo.

Mortdecai looks like fun for a January movie. Johnny Depp plays Charlie Mortedecai, an art dealer searching the globe for some stolen art containing the code for a bank account filled with Nazi gold. Mortdecai looks like the type of over-the-top role Depp is famous for.

So while you’ve been obsessing over every detail of the new Star Wars trailer, guess where George Lucas has been. He’s been working on Strange Magic, an animated movie with goblins and fairies and such. Lucas wrote the story and also acts as a producer for the film. There are also a number of popular songs mixed throughout kind of like Shrek. The movie may be distributed by Disney, but it won’t have that look you’re used to since Lucasfilm is behind it.

In Black or White, Kevin Costner gets pulled into a custody battle over his granddaughter after his daughter, the mom, and also his wife die. The girl’s other grandmother, played by Octavia Spencer, is the one seeking custody. The movie is being promoted as kind of an uplifting tale, but the premise has it leaning a bit in the sad direction.

The Loft has that geeky team up you never knew you wanted where Bones from Star Trek (Karl Urban), Cyclops (James Marsden) and the guy from “Prison Break” (Wentworth Miller) all get an apartment together. Okay, it’s actually the actors who play those characters. A group of friends share a loft where they can have affairs unknown to their wives. But they begin to doubt each other after the dead body of a woman is found in the apartment.

The last January movie is a found footage project. It’s been a few months since we had one of this. In this one, a group of teenage friends discover plans to build a time machine. For a while, things go great as they win the lottery and get back at bullies. But a chain of disasters happen as a result of their changing history. Drama ensues.

So ultimately, the January movies look better than the annual reputation and low box office gross. For me, I’m looking forward to Taken 3. The second one was a bit of a stretch, so did they right the ship or just use the title and star for one more cash grab? Also, Johnny Depp is a bit hit or miss with me, but Mortdecai looks like a lot of fun. Happy new year, geek insiders!