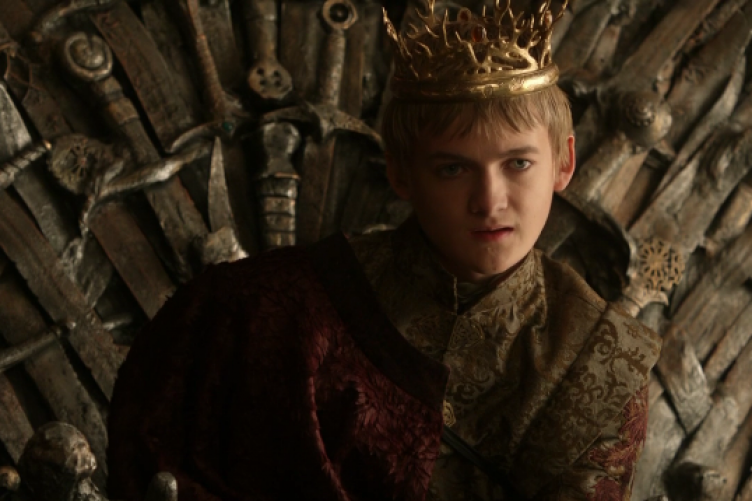 “We’ve had vicious kings and we’ve had idiot kings, but I don’t know if we’ve ever been cursed with a vicious idiot for a king.” Tyrion berating his nephew, King Joffrey, were some of the most gratifying moments during the first four seasons of Game of Thrones. But as the world despised Joffrey, it turns out the actor who played the boy king, was just giving a really good performance. Jack Gleeson took the stage at New York Comic Con and it’s clear that the well-spoken Irishman has more in common with his character’s witty/sarcastic uncle than Joffrey. At 24, Jack Gleeson has already experienced the kind of success that draws a room full of fans at NYCC. But as questions about Joffrey’s legacy in Westeros came from the audience, it was clear Gleeson would rather talk about Irish slang or philosophy than Lannisters and Starks. In fact as the hour-long discussion went on, it became clear just how little interest he has in Game of Thrones and the George RR Martin books.

Before auditioning for the show, he said he had never heard of the books. After landing the role, he read the first one. But that was it. He claims to have no attention span for the books and isn’t able to keep track of the names and locations. In fact, he went on to say that he usually only read his own storylines in the scripts. So it’s no surprise that he hasn’t kept up with the show since his character was killed off in 2014.

But Gleeson was willing to talk about his experience on the series. He said he wasn’t affected by the brutality of his scenes due to the slow nature of filming a big show like Thrones. After shooting a few lines, it would take an hour to reset the scene and deliver the lines again. He also talked about some of his other roles. He had a small part in the Matthew McConaughey/Christian Bale dragon drama, Reign of Fire in 2002. After describing the movie as “mediocre,” he told an anecdote where they wouldn’t break from filming for him to use the bathroom. So Gleeson proceeded to wet himself. He offered some great advice to up and coming actors from this experience. “If you piss yourself, don’t let it affect your acting.” 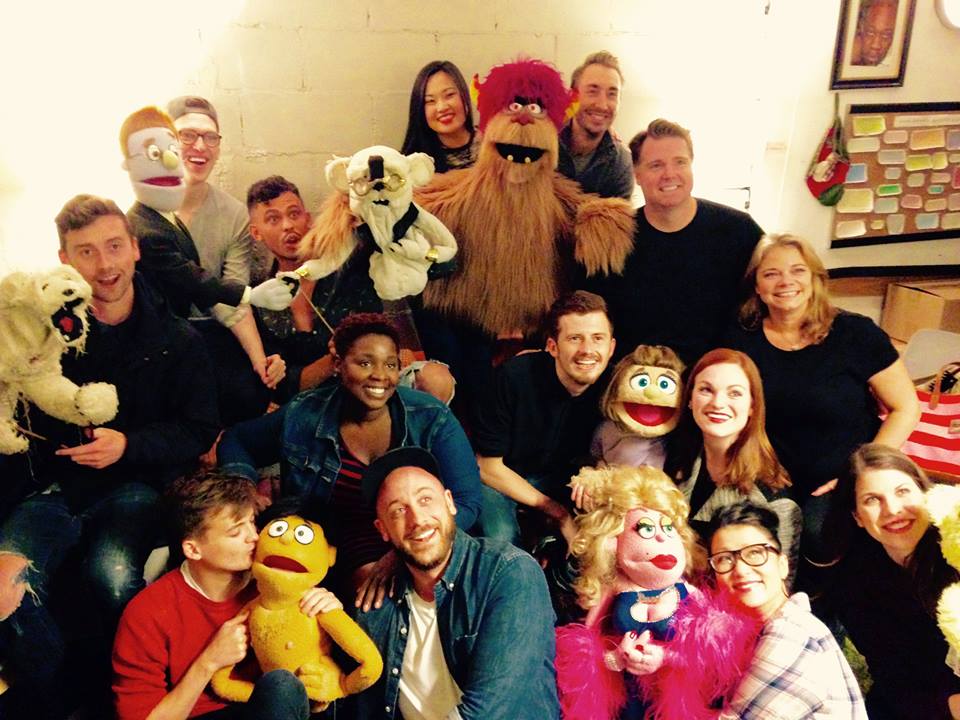 Beyond Thrones, his most memorable role was as a little boy in Batman Begins. Gleeson said director Christopher Nolan told him to channel fear by pretending his sisters were in danger. He responded as any sarcastic brother would. That he wouldn’t care. Among the jokes, he spoke about his current endeavors, which include work with his theatre company, Collapsing Horse. Their puppet show, Bears in Space just wrapped up a short run off-Broadway in New York.

Gleeson got particularly excited when asked about his personal approach to philosophy, a subject he studied at Trinity College in Dublin. Gleeson famously “retired” from acting after Thrones. It was less of a retirement and more a change of direction. A fantasy epic on HBO is a bit different from a puppet show about bears in space. The latter seems more of Gleeson’s pace. He spoke about not letting his fame get to him. He claimed that’s why he goes to conventions like NYCC. To meet fans one on one and through panels and photo ops dissolves that celebrity status a bit.

After listening to Gleeson for an hour it’s easy to forget how much his presence on-screen would agitate me on Game of Thrones. So beyond breaking down that celebrity status, maybe it’s good Gleeson continues to meet fans. That way we can separate the funny thespian from the vicious/idiot king he portrayed for four years. That will work for me until I rewatch the series before next season. Then I’ll go back to hating Joffrey as much as one could hate a fictional character.