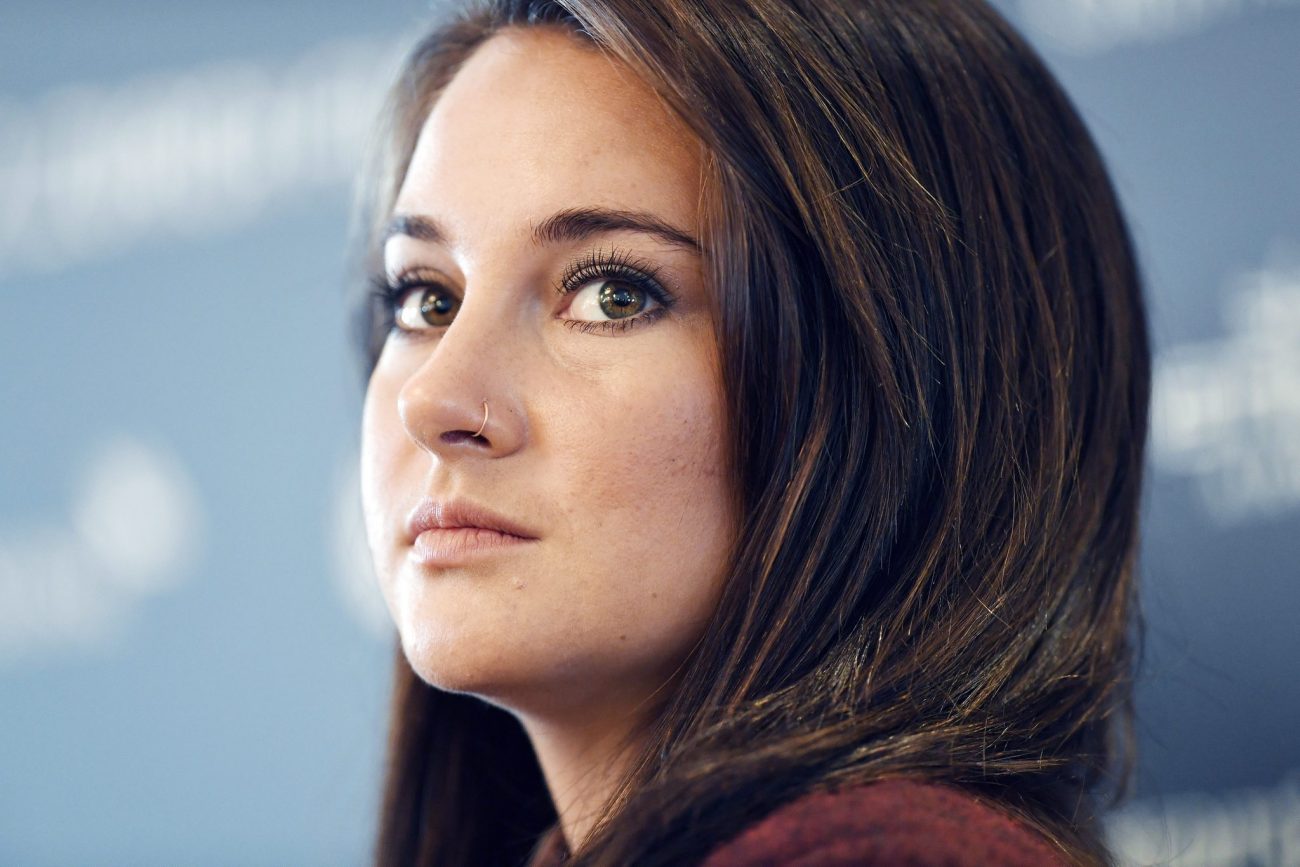 You may or may not have heard, but since about mid-August there has been a major protest occurring. Native Americans from across the country have been joining the Standing Rock Sioux tribe to protest the pipeline being built that will destroy land of historical importance and ruin resources for people of the land. The protests have been largely ignored by media outlets, maybe because the government doesn’t want anyone to know. But now the protest is finally getting the attention it needs thanks to a certain actress.

Shailene Woodley was arrested on October 11 for joining the protest. Her arrest and protest were live broadcasted through Facebook. The famous actress said she was singled out because “I’m well known, because I have 40,000 people watching.”

A court decision from about a month ago had halted construction, but on October 11, construction was cleared. This caused the most recent protest and arrests of not just Woodley but 26 others.

Either way, the protest can no longer be ignored. The video has now been viewed more than 2.4 billion times. It took almost two months and an actress live streaming, but America now knows what is happening to our native’s sacred land. Hopefully some action will be taken for the land and the people living on it.