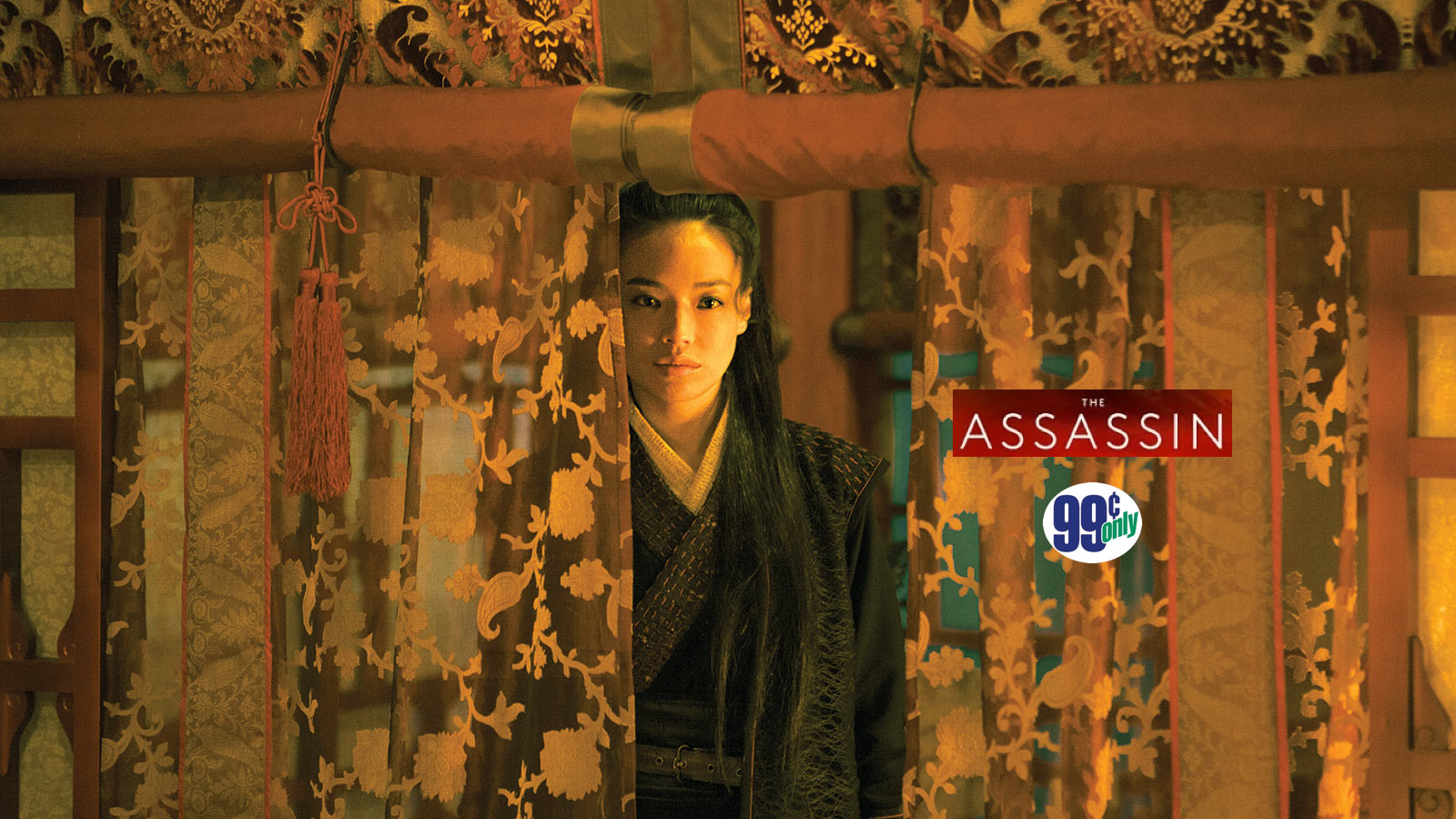 This week, we visit eighth-century China for a tale of love, politics, and kung-fu fighting with Hsaio-Hsien Hou’s The Assassin.

Be Ready for Anything

Raised in exile and mentored in the ways of martial arts, Nie Yinniang (Qi Shu) has grown into a deadly assassin. At the behest of Jaixin (Sheu Fang-yi) – the vengeful nun who raised her –  Yinniang spends her days cutting down corrupt local governors with birdlike grace. When one of those missions finds a father and his young son at the end of her blade, Yinniang’s conscience stays the execution – much to the consternation of her master. Conscience can be deadly to an assassin, after all. Hoping to toughen up her star pupil, Jaixin sends the lethal Yinniang on a mission to eliminate the governor of China’s strongest military region. That region happens to be Yinniang’s home. And that governor happens to be Yinniang’s cousin Tian Ji’an (Chang Chen) – whom she was also meant to marry before exile changed the plan. See? That’s where the toughening comes in. With a staid, elegiac grace, Hsaio-Hsien Hou’s The Assassin follows Yinniang as she battles her forgotten past, her long-repressed feelings for Tian Ji’an and her tragic sense of duty.

That all sounds fascinating, I know. And to some extent Hou’s wuxia epic delivers. But it doesn’t quite explain what a confounding little movie The Assassin is. Unfolding at less than a snail’s pace with a quiet, lyrical beauty, The Assassin is quite a frustrating cinematic experience.

Cut Him Down for Me

At its worst, The Assassin is a bore of a film that lingers too long in unspoken moments, suffering from a convoluted story and stilted characters. At its best, The Assassin is a masterclass in the language of cinema and an intriguing look at the political maneuvering that eventually led to the fall of the Tang Dynasty.

With such an ambitious backdrop, it’s impossible not to marvel at the love, precision, and elegance on display throughout Hou’s film. In the stark black and white photography of The Assassin’s opening moments, Hou presents a crisp vision of a world in flux. A world where grand stories of wars, political upheaval, and romantic alliances still carry weight among its citizens. A world as unchanging as it is tragic. And a world in which Yinniang’s growing conscience doesn’t quite belong. Once the deadly femme goes home, Hou shifts to an opulent palette of colors and patterns and presents a world bursting with life and possibility and all manner of things that Yinniang has been trained to destroy. But will she?

As those questions are answered, Hou presents each passing moment with a spirit more reminiscent of still photography than moving pictures. Blended with a quiet, often silent sound design, the technique lends a certain poetic energy to Hou’s historical drama. Too often it leaves the film feeling stale and lifeless. To that effect, much of the The Assassin’s narrative arrives hopelessly drained of drama. Hou complicates matters by stifling his actors with the film’s stillness. Even when The Assassin erupts in occasional bouts of exquisite, lusciously executed action, it never reaches the heights that it desires. The action scenes are all the more frustrating when you consider the physical abilities of the actors involved. Performers who can move with such style and grace should never be so confined by narrative techniques. Even as they aspire to stolid emotional grandiosity, the overbearing stillness imposed by Hou’s style never gives those emotions a moment to breathe.

In spite of its grand ambitions, watching Hou’s sumptuous, still life of a film is a bit like visiting your favorite art gallery on a really busy day. Lines move along slowly and you often get stuck staring at one painting for too long. It’s easy to get wrapped up in the intricacy and the craft of each painting, but you know that the coming painting will only match or exceed it in beauty. At some point, you just get impatient and want the line to move along. Such is the case with The Assassin. 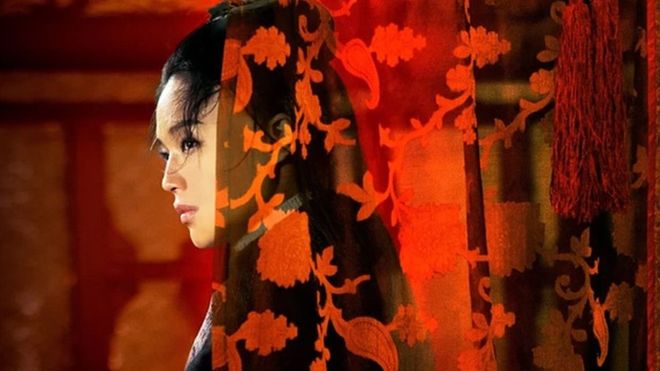 I’m not gonna lie, this is one of the tougher calls I’ve made. But I can’t quite recommend The Assassin this week. Which sucks ‘cause there’s more lyrical beauty in this film than 95% of the dreck that gets released these days. And yes, there are shots and moments in The Assassin that inspire awe. Sadly, that beauty gets bogged down in its lackadaisical style and never finds the energy it needs to keep viewers engaged. I found myself almost nodding off as much as genuinely awed and patently frustrated by the film’s unwavering unevenness. About halfway through The Assassin, I longed for the violent, pulse-pounding meanderings of kung-fu films like Takashin Miike’s 13 Assassins – which features 12 more assassins than Hou can muster! It also features the one thing that Hou’s film is lacking, and that’s a pulse. While action and adventure are hardly the point of The Assassin, a beating heart would have been a welcome addition. FYI – you can catch 13 Assassins on Netflix right now. And you really should.