The Box Must Stay Sealed

Hovering somewhere in Earth’s orbit, the six astronauts leading the Pilgrim 7 mission set out to study an intriguing soil sample collected from the surface of Mars. What they find inside is the first legitimate proof of the existence of life beyond Earth. Affectionately named Calvin, the fast-growing, single-celled organism proves more intelligent – and potentially more dangerous – than any of the crew could have imagined. Once Calvin gets out of its box, all hell breaks loose on the ISS … and Earth may be next. Welcome aboard Daniel Espinosa’s predictable sci-fi snoozer Life. 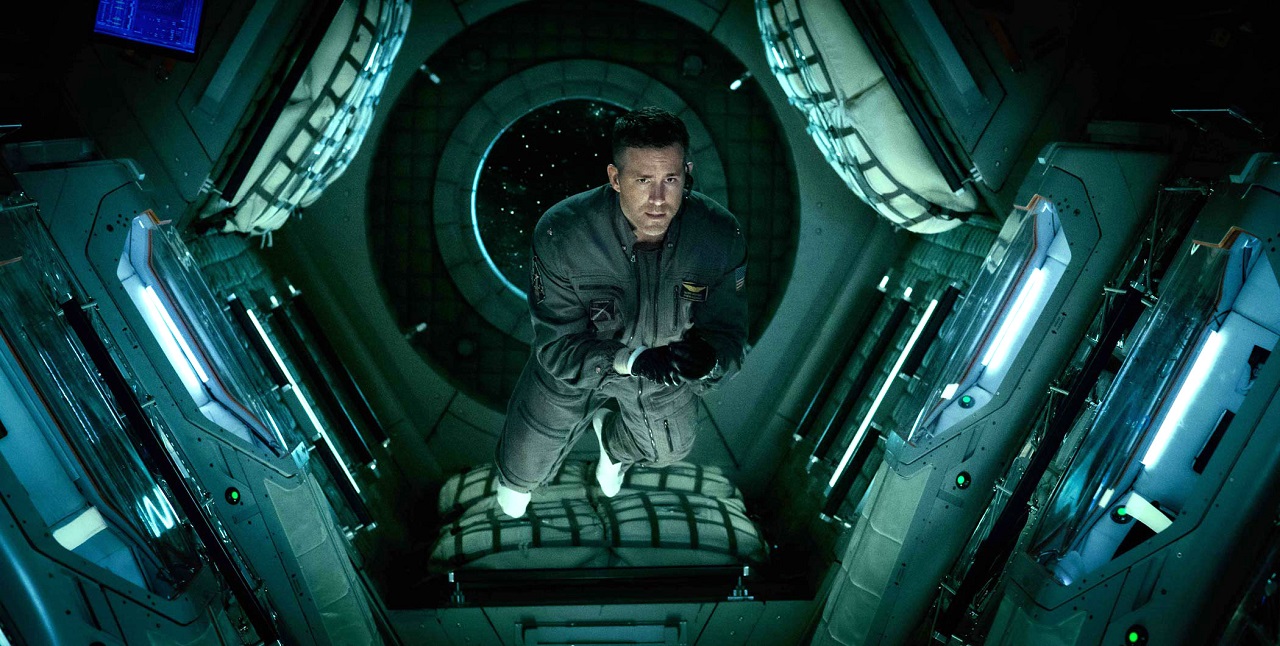 How Smart Is This Thing?

There’s been no shortage of big budget alien movies coming out of Hollywood in recent years. While there have been a couple of intriguing additions to the genre – see Arrival, 10 Cloverfield Lane – there have been just as many misfires – see the recent Alien films, Independence Day: Resurgence. Successes and failures aside, few of those recent additions have been as frustrating to watch as Life. Even fewer have felt as uninspired.

Unfolding over the course of a few weeks – and almost entirely within the claustrophobic confines of the ISS – Life is a classic case of a film taking cues from an established cinematic formula, but failing to bring anything new to the table. In fact, the bulk of Life‘s 104 minutes feels like a “greatest hits” version of better films that inspired it. It tries to be Alien, but it lacks the style and the energy. It tries to emulate Gravity, but it lacks the heart and the brains. In the end, Life is lacking the one thing that matters most … an actual sign of life.

That’s hardly the fault of the film’s cast or its crew. While Life is a bit of a mess as a whole, the film does have some intriguing elements at play throughout. Composer Jon Ekstrand provides an original score that shifts from awe-inspiring to terrifying with uncommon ease. The kinetic, head-spinning camerawork from DP Seamus McGarvey is thrilling from the film’s opening frame to its last. And the film’s cast – also featuring yeoman’s work from Rebecca Ferguson, Idris Elba and Hiroyuki Canada – do everything in their power to give Life a pulse.

The same cannot be said for Screenwriters Rhett Reese and Paul Wernick, whose hackneyed scripting ensures that Life arrives DOA. Their tin-eared dialogue, staggeringly lazy plot twists, and nonexistent character development take what might have been a captivating premise and dumbs it down to an easily digestible fright fest worthy of the ADD generation. The science is silly. The scientists even more so. And none of the film’s twists – including its maddeningly manipulative final moments – are shocking. For the most part they’re not even interesting.

One has to wonder what so many talented people actually saw in the duo’s screenplay to begin with. That’s particularly true of Daniel Espinosa, who’s shown flashes of brilliance in his equally disappointing efforts Safe House and Child 44. The director shows similar flashes throughout Life, but sees his overall vision consistently undercut by inane scripting. Of course, it’s on Espinosa to pull it all together and make the film work as a whole. While he gets solid effort out of his cast and crew on Life, there’s just too many problems with the script to make the story palatable. Like so many films before it, Life ultimately crumbles under the weight of bad writing. 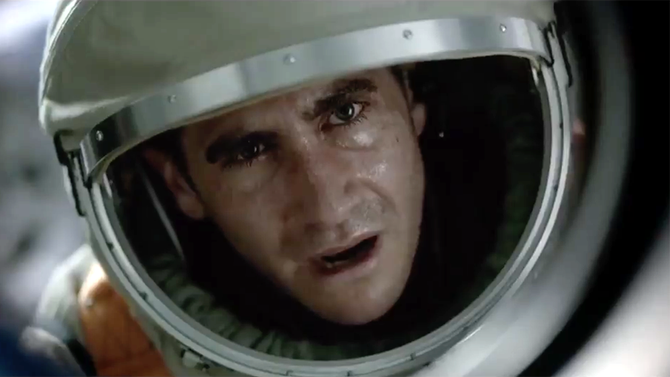 Just so there’s no misunderstanding, Life is not a very good movie. It’s not worth your time. It’s not worth your energy. For that matter, it’s certainly not worth your dollar, so don’t fork it over this week. If you’re in the mood for an intelligent sci-fi flick, you’d be better off renting Arrival. If action and scares are more your speed, stick with Alien. And if you’re not interested in spending your hard earned money on either, you might consider watching a little-seen gem called Europa Report over at Netflix. You can check out the trailer for that one below.

September’s Bookcase Club is Full of Deception, Mystery, and Betrayal