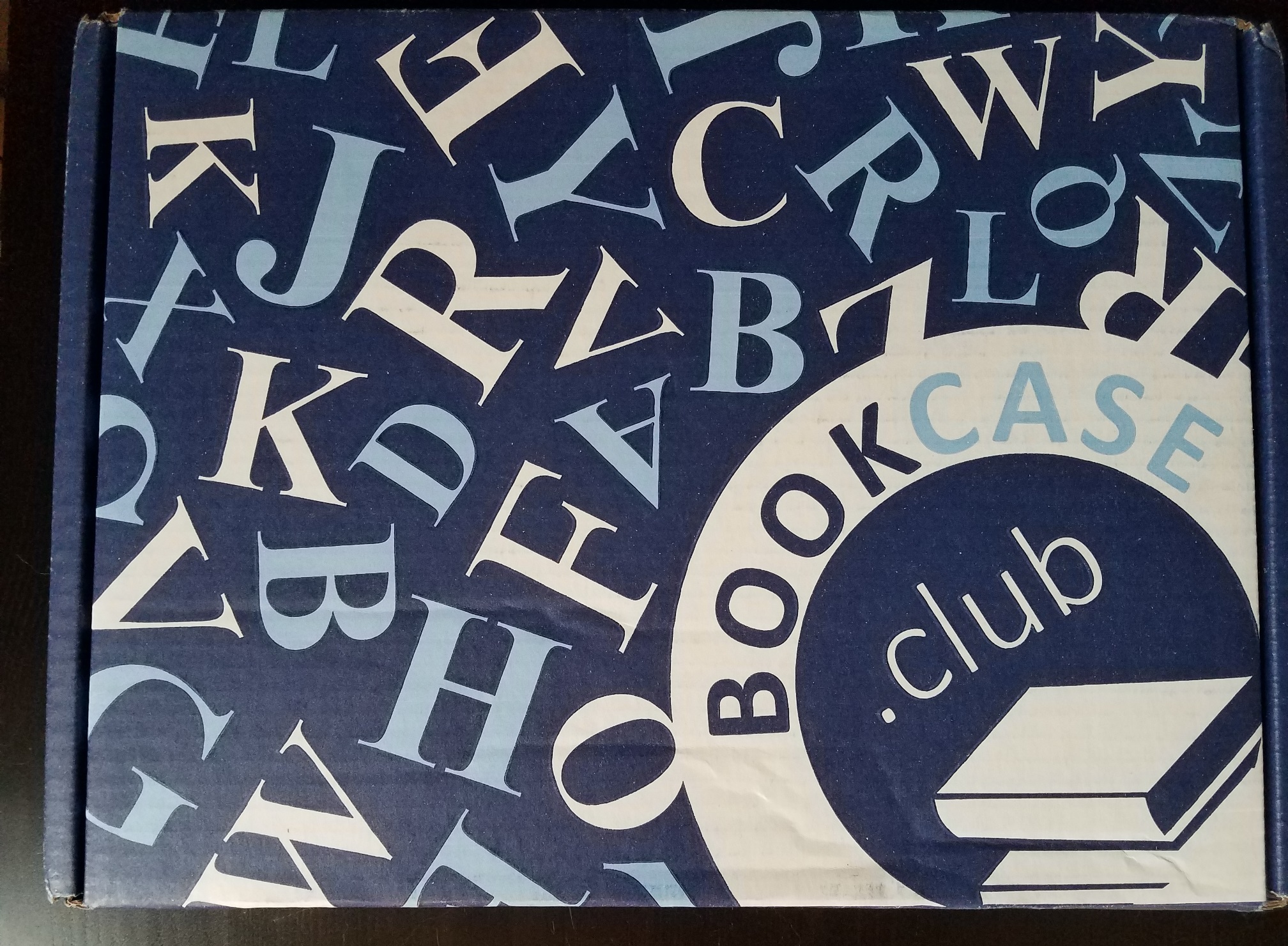 I’m happy to see things are finally cooling off so I can break out the blankets and hoodies. A lovely way to spend a cool autumn afternoon is with a book and a picnic under a tall tree in the gentle sunlight. And with the falling leaves come suspense, family secrets, and enough action in the September Bookcase Club to get your heart racing. Check it out: 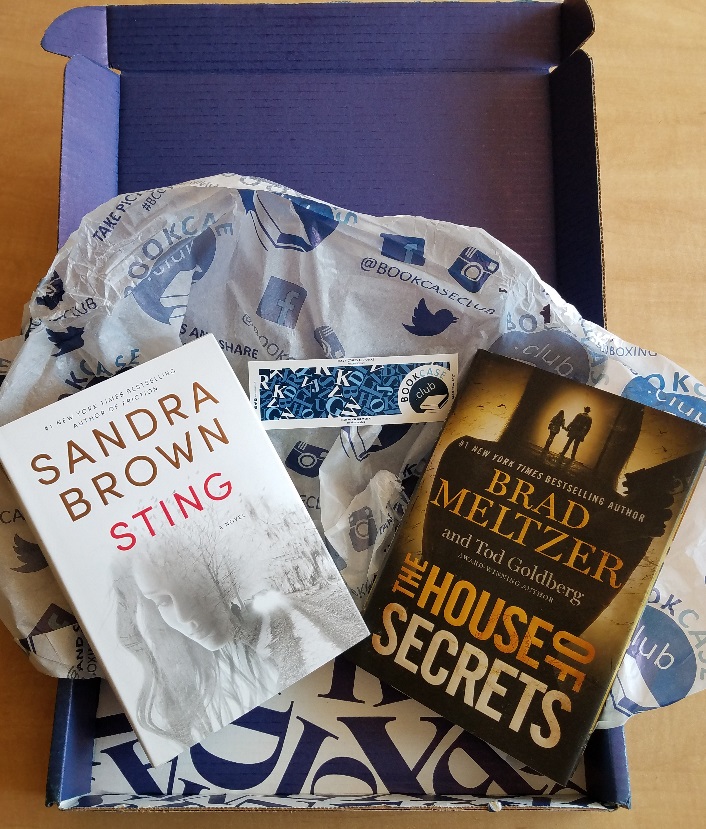 By the #1 New York Times and USA Today bestselling author, Sandra Brown, this novel follows the trouble-filled adventure of Jordan Bennet, sister to an small-time criminal who has stolen a lot of money from a big-time crime boss you don’t want to mess with. When they can’t find her brother, the gang sends two hitmen after Jordan instead. Things don’t go exactly as planned when one of the hitmen decides to kidnap her, hoping to get his hands on the millions instead. On the run together, from both the notorious criminal and the feds, they must rely on each other in order to survive.

“Miles from civilization and surrounded by swampland, the two play each other against their common enemies, [Jordan’s] only chance of survival is to outwit Shaw, but it soon becomes clear to him that [Jordan] isn’t entirely trustworthy either. Was she in on her brother’s scam, or is she an innocent pawn in a deadly vendetta?”

Sandra Brown is the author of 68 New York Times bestsellers, Sting, Mean Streak, Friction, Deadline, Low Pressure, Lethal, and Rainwater. Her books have more than 80 million copies in print worldwide and have been translated into 34 languages. Television movies have been made of her novels French Silk, Smoke Screen, and Ricochet. Sandra has an honorary Doctorate of Humane Letters from Texas Christian University. Named as Thrillers Master in 2008 – the top award given by the International Thriller Writer’s Association – she has also served as president of Mystery Writers of America. Other honors she’s received include the Texas Medal of Arts Award for Literature and the Romance Writers of America’s Lifetime Achievement Award.

The House of Secrets

A duel effort between two New York Times bestselling authors brings us this amazing adventure. Brad Meltzer and Tod Goldberg set the scene when Hazel Nash wakes up with no memory of her past. She’s told that she was in a car crash, which killed her father and brother. Then the FBI shows up asking questions about her father and about a priceless book that belongs to Benedict Arnold. Back at her house, Hazel finds evidence of a life that doesn’t seem to belong to her – guns of all kinds and scars all over her body from fights she’s been in. Struggling to reconcile herself to the woman she was but doesn’t remember, Hazel digs into her father’s past to learn to truth – about him, about herself, and about their secrets.

“A secret worth killing for. A woman with no past. An act of treason that changed America.”

A graduate of the University of Michigan and Columbia Law School, Brad Meltzer is the #1 New York Times bestselling author of The Inner Circle and The Book of Fate. Brad also has books on the bestseller list for Non-Fiction, such as History Decoded and Heroes for My Son and Heroes for My Daughter. Other than writing, Brad also hosts Brad Meltzer’s Lost History on H2 and Brad Meltzer’s Decoded on the History Channel. Cherry on top — the Hollywood Reporter recently put him on their list of Hollywood’s 25 Most Powerful Authors.

Tod Goldberg is a well-established writer, having written over a dozen books such as Gangster Nation and Fake Liar Cheat, short fiction, and essays. He is a New York Times bestseller, a finalist for the Hammett Prize, a finalist for the Los Angeles Times Book Prize, a 2006 finalist for the SCIBA Award for Fiction among many others. Tod is also the cohost of the podcast Literary Disco, along with Julia Pistell and Rider Strong. In 2016, Tod was honored with the Silver Pen Award from the Nevada Writers Hall of Fame. Having graduated with a MFA in Creative Writing & Literature from Bennington College, Tod currently directs the Low Residency MFA Program in Creative Writing and Writing for the Performing Arts at the University of California, Riverside.

“Highly satisfying…a conspiracy-laden spy novel that’s at its best when it’s gleefully cutting the legs out from the genre’s tropes.” – Publishers Weekly

Let the leaves fall and the air grow cooler, Autumn is the time for cozy blankets, comfy sweaters, and thrilling books of secrets and action. Don’t forget your umbrella and enjoy the lovely weather! For anyone affected by the hurricanes, please stay safe and warm – our hearts go out to you here at Geek Insider.

Themes include Thrill Seeker, Strange Worlds, Teenage Dreams, Blind Date, Looking for Love, and the children-geared Read to Me Case. Check it out and get reading!