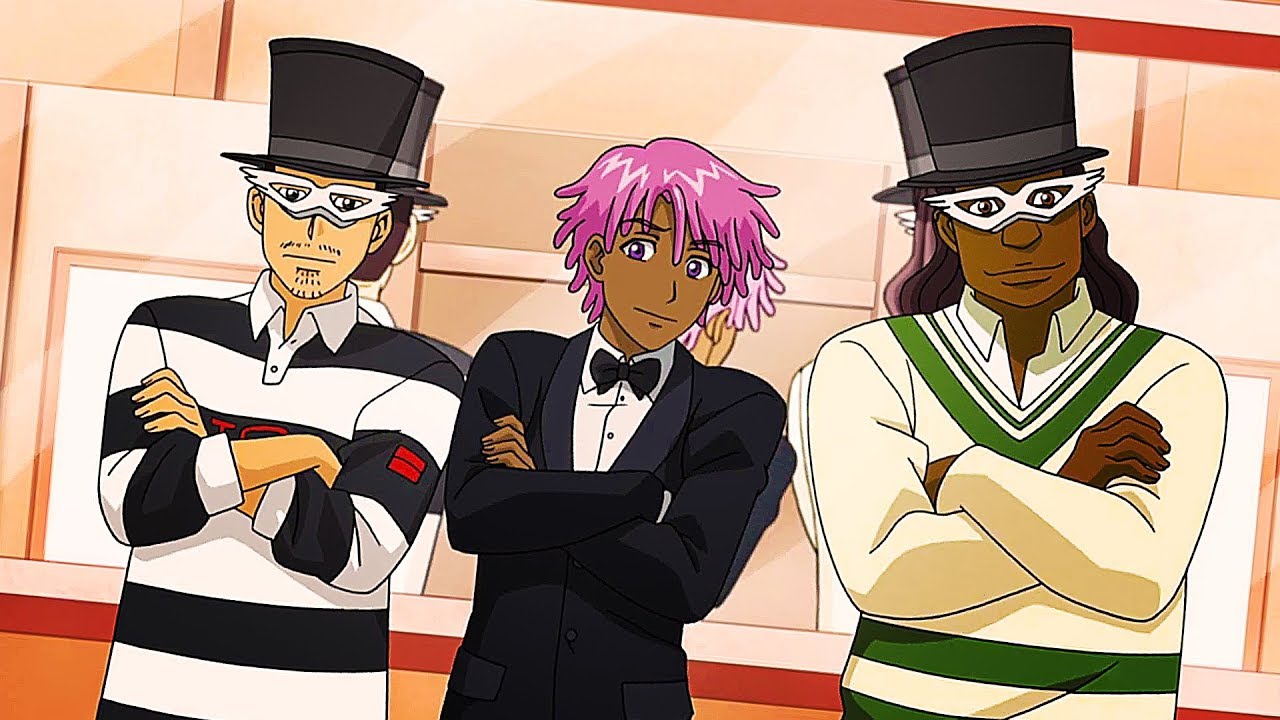 Neo Yokio is premiering on Netflix on September 22nd, so let’s discuss why this anime might be different from all the others. Neo Yokio is a Korean, Japanese, and American co-production. It combines wonder kid Jaden Smith and musician Ezra Koenig to make a weird and crazy show.

Kaz Kaan (voiced by Jaden Smith) is a “lovesick Magistocrat who once saved the entire city, but his demon-slaying is now merely a side hustle and he’s more concerned with shopping, field hockey, and—of course—-mending his broken heart.” Other known voices on the show are Jason Schwartzman, Kid Mero and Desus Nice, Jude Law, Alexa Chung and more. The cast is star-studded and the minds behind it are creative. Hopefully this anime can break some barriers too.

It is pretty rare to see a person of color as the main character in an anime. They are usually side characters and never the main ones. And sometimes they are just a stereotype with ridiculously out of proportion body parts like height or lips or extremely dark skin tone. There are some anime characters that do real people justice though.

Michiko Malandro, the main character of Michiko & Hatchin, is presumably of Afro Latino descent. Claudia Grant from Robotech is a lieutenant commander tasked with basically keeping everything together and she also happens to be a person of color. While we can point to these characters, there are still issues with showing diversity in animation and people are taking notice.

Besides being a musician, Tyler the Creator has also created an anime series (The Jellies on Adult Swim), where the main character is one of color. During a Q&A at San Diego Comic-Con, Tyler was asked the ridiculous question of “why is the lead character black?” The artist went on to explain that there are no black characters in cartoons, citing Static Shock being cancelled and the killing of Chef from South Park. Tyler explained that his character would be different and realistic “He ain’t got no guns. He ain’t shoot no fucking basketball. He a fucking goober. And we gonna put him on TV and he’s the lead character. He ain’t the comic relief, he ain’t the sidekick. He the lead n****.”

Here’s hoping that Neo Yokio stays away from the usual stereotypes and actually breaks some barriers when it comes to Netflix this Friday.