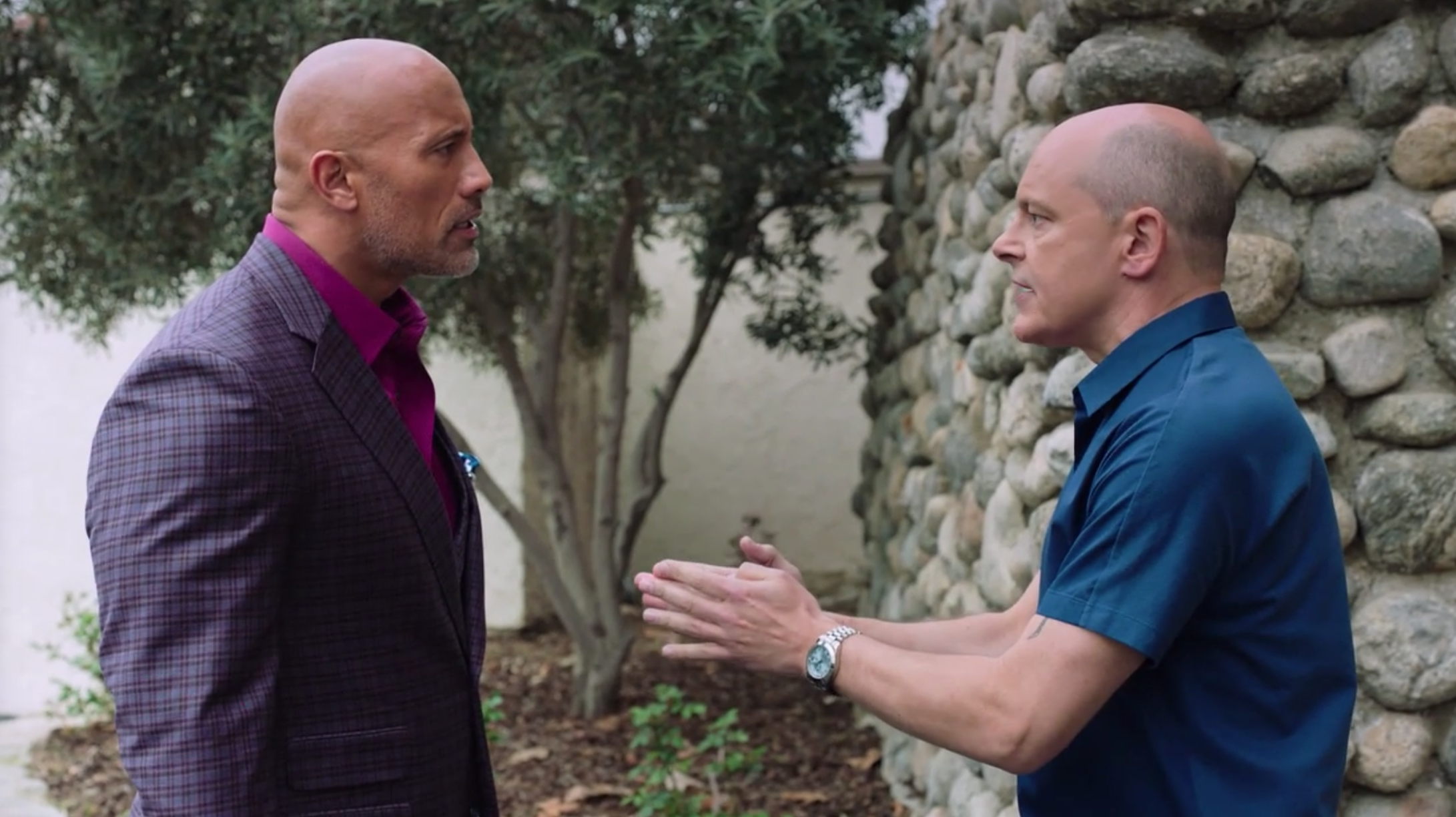 As the old saying goes, all’s well that ends well. But did this end well? I guess it depends on how you look at it.

From an in-universe perspective, things seem to work out reasonably well for most everyone. After spending most of this season blowing things up all around him, Spencer finally realized last week that his recklessness, well-intentioned though it may have been, has had a lot of unintended consequences. Not only is the NCAA on his back, but now the NFL is threatening to pull his registration (which he had to have seen coming a mile away). But he’s not only running the risk of irreparably damaging his own career–the people around him, the people he claims to care about, are also getting demolished by Hurricane Spencer, and he needs to do something to stem the tide before it’s too late for anyone to recover.

That “something” is a lawsuit against the NCAA designed to force the organization and/or its member institutions to pay its student athletes, especially (or maybe exclusively?) its football players. He couples that with a traditional and social media campaign that, with Joe’s help, goes viral and garners a great deal of support. Spencer uses his brother’s story to highlight the inequity of the current system and to make the fight personal (which, for him, it is—at least to a certain extent). And all the attention is enough to get Spencer in a room with one of the unnamed NCAA executives from last week’s meeting to discuss dropping the lawsuit in exchange for Quincy’s reinstatement.

It gets a little fuzzy from there. All we see of the meeting is the unnamed NCAA exec (played by well-known actor Jamey Sheridan–why doesn’t he have a name?) offering Quincy’s eligibility in exchange for Spencer dropping the lawsuit and Spencer counter-offering to drop the suit in exchange for Quincy’s eligibility AND player compensation. The exec calls Spencer an arrogant fuck, which he seems to take as a compliment, but, as far as we see, neither side gives in. It’s not until the end of the episode that we find out the whole thing was apparently a con run by Spencer to get Quincy reinstated all along. He even references the 1973 Oscar-winning movie The Sting to make sure we get the point. But since there’s no reference to anything changing as far as player compensation goes, I guess we can assume that Spencer’s goal was getting Quincy into college all along. So why doesn’t he just take that deal when it’s originally offered? Or does he win something else in the process? We do know that Ballers has been renewed for a fifth season, so maybe this is a bit of a cliffhanger, and we’ll just have to wait a year to find out what really happened.

In the meantime, Spencer’s walked away from ASM and left things with Joe, who’s worked incredibly hard to keep things going while Spencer’s been fighting and scheming this season. So Spencer’s future is uncertain, but so is Joe’s. He’s in control now at ASM, and he’s proven himself to be a capable leader, but he’d rather have someone else calling the shots and taking the heat. So he offers Lance Klians (ugh) the opportunity to buy back into the company. And I really hope that doesn’t happen. Nothing against Russell Brand per se, but, as I said before, Lance is just an awful human being, and I just don’t want to have to deal with him next season. Plus, he and Joe will butt heads again if they get back together (assuming they eventually run out of drugs and sober up). Bad idea, Joe.

Speaking of bad ideas, Ricky’s decision to use steroids may have cost him his comeback. And this one bothers me more than anything shady that Spencer’s done this season (and there’s been a lot of shadiness there). Charles is all set to make Ricky the face of the Rams’ push for social justice. But once he finds out that Ricky has been cheating, Charles knows that any attempt to make Ricky a hero will eventually blow up in his face. Charles is already going out on a limb by signing Ricky in the first place, so the inevitable prospect of a positive drug test makes signing Ricky just too risky. Kisan ends up getting the roster spot, and Ricky’s opportunity to really effect change on and off the field is essentially gone.

Overall, this season of Ballers has not been the show’s best. It hasn’t been awful, but the writing has kind of been all over the place. On the other hand, I love the way the show isn’t afraid to tackle real-world issues even when (and maybe especially when) they’re controversial. And if they come back next season and fill in some of the gaps and answer some lingering questions, it might make this season look a little better. Either way, I’m looking forward to it. I mean, it’s the Rock–what’s not to like?