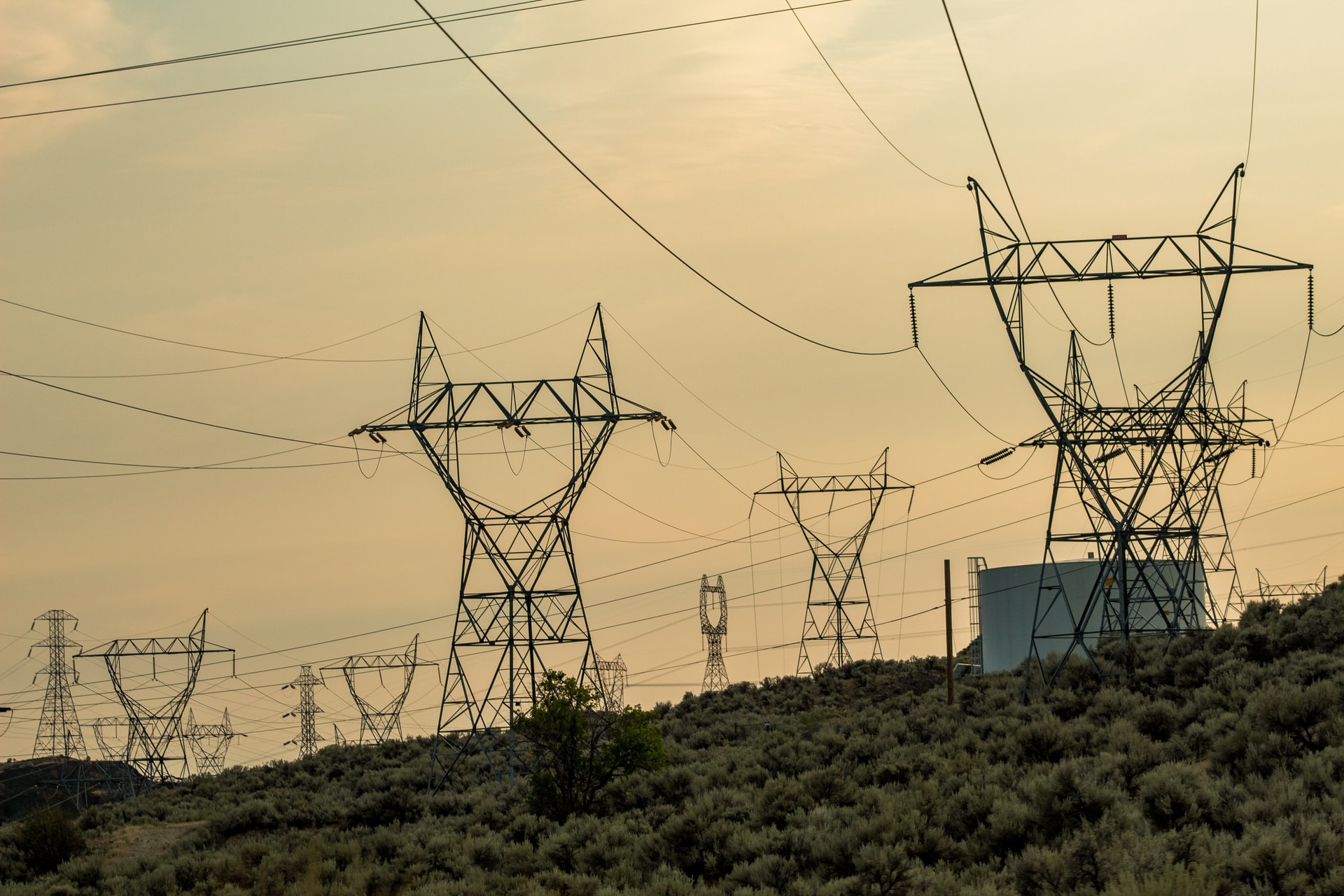 The layman thinks about space and automatically thinks about rockets. Rockets are great, they’re huge and have all this speed, power, and critical parts that takes people and things to places like International Space Station.

It’s always fun to a see a rocket go from earth to other places in our universe. Rockets show us that we don’t have to be earthbound and can travel elsewhere, at least for a short while.

These fantastic capsules and stupendous technologies present within them bring about great enthusiasm in private and public space sector. But while companies like SpaceX, Relativity Space, Blue Origin, and others lead with rockets as they seek to commercialize space, there’s still much work to be done around space infrastructure.

Yes, rockets are part of building out space infrastructure because it can carry payloads like satellites, launch constellations, and transport humans to and from earth to the moon and bases like the International Space Station.

It’s a Harsh World Out There

Then, when you finally reach your destination, you can fail the landing and face significant issues there too.

You have a certain amount of supplies and must think about a great deal of environmental factors while out in space.

Rockets enable you to go back and forth but infrastructure serves as ways to solve problems, regroup, and enable further productivity. Infrastructure is what will play a crucial role moving forward as humanity envisions manned flight to Mars and other planets in the future.

Thankfully, there’s NASA, and a small set of companies that are investing in space infrastructure enabling humans to live and work out there.

But what does space infrastructure look like? What does it entail?

Here are a few components of space infrastructure:

Think about it, what enables productivity on earth. What all do you need to ensure that you meet your basic needs? What systems are in place for you to stay productive wherever you are?

Well, you live within a generally safe area, have an internet connection to communicate, possess the right devices to work digitally and have things like bridges and rest stops to streamline your travel time.

Space infrastructure doesn’t tame space but it does enable humans to adapt to the harsh environment while helping them to work and live there for extended periods.

How difficult is it to send an email from space using commercial or private sector networks? Internet connectivity is present out there but it is not as seamless as it needs to be. Space technology and infrastructure has to go through its respective 90’s moment, where it flourishes due to the growth of nongovernmental companies that entered the sector. The 90’s created supply, and demand with companies opening up the world wide web for more people to explore.

What about space traffic?

That’s something that we don’t hear about as much but its getting a little too congested with the satellites we continue to deploy around the earth.

As we get better rockets, we deploy or will have the ability to deploy satellites at an even faster rate. But of course, there’s random space debris to watch out for too.

That’s why you’ll see more companies step in to coordinate traffic and minimize congestion or navigation issues in space.

Then we have companies like Maxar Technologies that provide world class satellite and spacecraft systems as well as robotics and other technology to move past our present boundaries.

The new commercialized space era is just starting and more talent and funding is necessary to reach space-oriented goals and obtain progress. It will take quite a bit of time, the proper incentives, and coordination with several parties to get it right and progress to the level that we seek.

But we are making progress and moving closer to our goals of space colonization.

There’s a lot to learn about space infrastructure and you’ll see more about it on GeekInsider.