Several games were released in 2021, and a lot of them were popular, established titles that had come out with really great previous titles. These games were hyped from pillar to post, and of course, people were expecting great things.

But a lot of it was disappointing or they were just there; not bad, but not great either. You could not even call them good.

When an indie game trumped the biggest and mainstream releases, such as Resident Evil Village and Far Cry 6, it was just a sad full-stop to the whole year for these games.

In 2022, Elden Ring has been by far the most hyped game of the lot so far. There have been uncountable Twitter threads, numerous Elden Ring TikToks, tons of YouTube videos, and pages and pages of reviews (like this one!), all of them talking about different aspects of the game.

Before the game launch, FromSoftware’s marketing was brilliant. They did not inundate the public with trailer after trailer or too many screenshots or whatever. They put out just enough to get people super-curious and turn people into mini-hype machines.

When the game was eventually released on PlayStation, PC, and Xbox platforms on February 25, it made an astonishing 12 million in sales within 2 weeks.

The reviews have continued to pour in, and more people are rushing to buy the game. With this, you may be feeling like you should buy it too and be part of a big cultural moment.

Well, slow your roll. Let’s tell you what we think, and then you’ll decide whether the game is for you or not.

First, What Even Is Elden Ring? 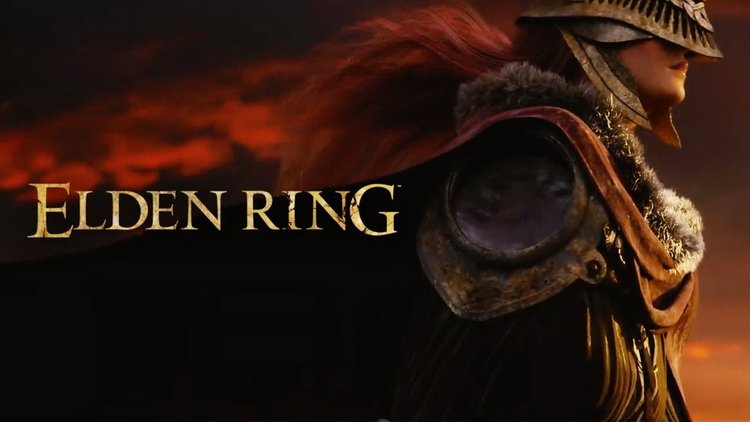 This question feels redundant, as it is hard to believe that there isn’t anyone reading this that does not know what Elden Ring is.

It is an immersive game, featuring a very interactive free-form exploration open world. The world was made by the developers in collaboration with George R.R. Martin, the famous fantasy writer of the A Song Of Ice and Fire book series (he seems to do quite a lot but complete the next book doesn’t he?)

The world is wonderful and gorgeously illustrated and rendered, and it is packed full of animals and creatures who are very keen on killing you, and non-player characters who drop info now and then about what you should do next.

It’s all very fun. Here are some things we liked about the game:

If you are a big fan of Sekiro and Bloodborne, or Dark Soul, you will attest to the fact that there have been huge tactical improvements FromSoftware inputs into each game in terms of combat and animation. The first design in the world of Dark Souls wasn’t so much of quality, but FromSoftware made efforts to make their action quality a lot faster in their later games, whereas retaining the relevance of positioning in combat.

Accurate positioning matters a lot in combat, and you are bound to make yourself vulnerable to severe attacks if you keep on hitting the attack button, but you become a lot more maneuverable here than in other versions of the game. The playstyle is no different as in other Soul games.

The inclusion of a jump button.

A jump button? Seriously? How interesting! All thanks to Sekiro who revealed the importance of making jumps in FromSoftware games that have become a prominent feature in latter FromSoftware games, other than some wacky button combo. The vast open-world in the Elden Ring game has different dilapidated structures that are just difficult to maneuver in the older version of games, but they can now be crossed over by making real jumps. Jumping over knee-high walls has no longer been an impossible task.

Jumping also has its role to play in combat. Jump attacks impose more damage on the enemy, so knowing to use them when the enemy is in a vulnerable state is important. For instance, while combating against one enemy, striking a sword will only bounce off its armored legs, making you vulnerable to attacks. But it is easier to land a jump attack and cause greater damage to the enemy.

Elden Ring remains more flexible than any other Soul game

If you are a big fan of Soul games just as I am, you’ll find yourself referring to a wiki to find out the best weapon for a Sorcerer or a Dex build, and how to get access to whatever resources are needed for their upgrade. Elden Ring seems to have been designed deliberately to make the building of characters much more flexible while giving characters the ability to use both melee and magic instead of just dwelling on one playstyle.

There is just so much to say about the game, and the thought of it is just mind-blowing. And also, Elden Ring remains a role-playing game with a whole lot of features for you as a player to get acquainted with. Each class you choose affects the kind of weapons you can use. It also comes with magical and melee set-ups. There in the features, you’ll learn how to craft consumables and items with certain attributes, and also how to purchase the Elden Ring currency called Elden Ring runes, used in buying scarce resources that you might be in urgent need of. As a player, you are also given the ability to summon monsters to help you on the battlefield. You’ll invade enemies to claim their treasures and ammo. There is so much more to these.

So much has been said about the Elden Ring game and its qualities and features. The question as to whether the Soul game is worthy of the accolades it has received since its release has been handled. Indeed, Elden Ring still stands as one of the top MMO games in recent years from the stables of FromSoftware. This doesn’t in any way mean that the video is without flaws. Of course, it does have its vulnerabilities. But its uniqueness dominates.

So is Elden Ring an advisable video game to engage in? A big yes to that. There are immense challenges, and so are the rewards. The question should be: can you spare hours of hours on the game? The Elden Ring requires time and much patience. I’m not done with Elden Ring myself, but I do know it will be on my mind for a long while now.