Iron-Blooded Orphans: The Darkest Gundam Yet? 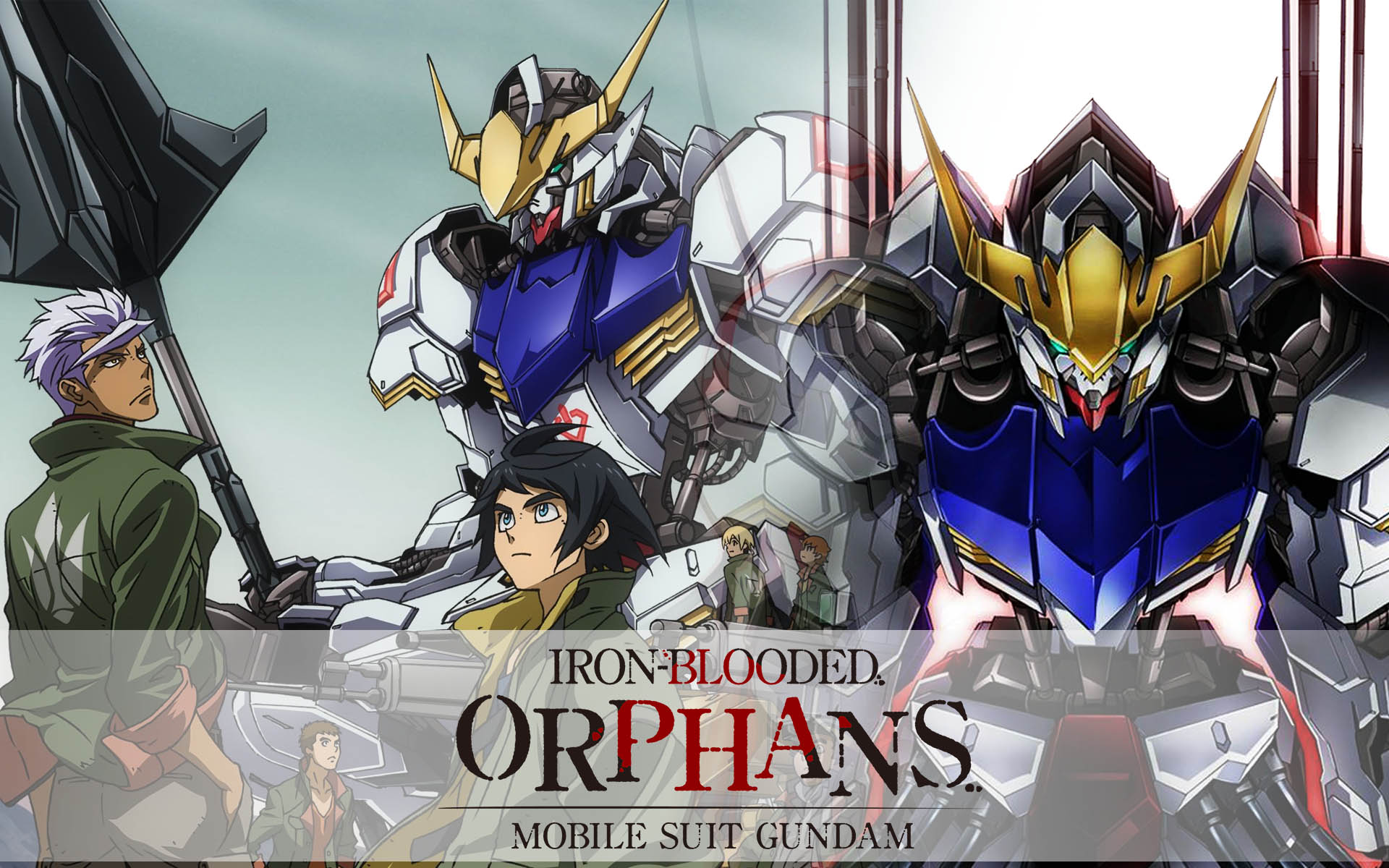 Gundam is one of the longest running anime series in history, beginning in Japan in 1979 with Mobile Suit Gundam. Now, almost forty years later, Iron-Blooded Orphans is one if its latest iterations. The first season reached its conclusion in the fall of 2015 and Toonami began airing an english-dubbed version back in June. The series has been widely acclaimed for its storytelling and character development, as well as some of the mature, real-life subjects that the characters have to endure. 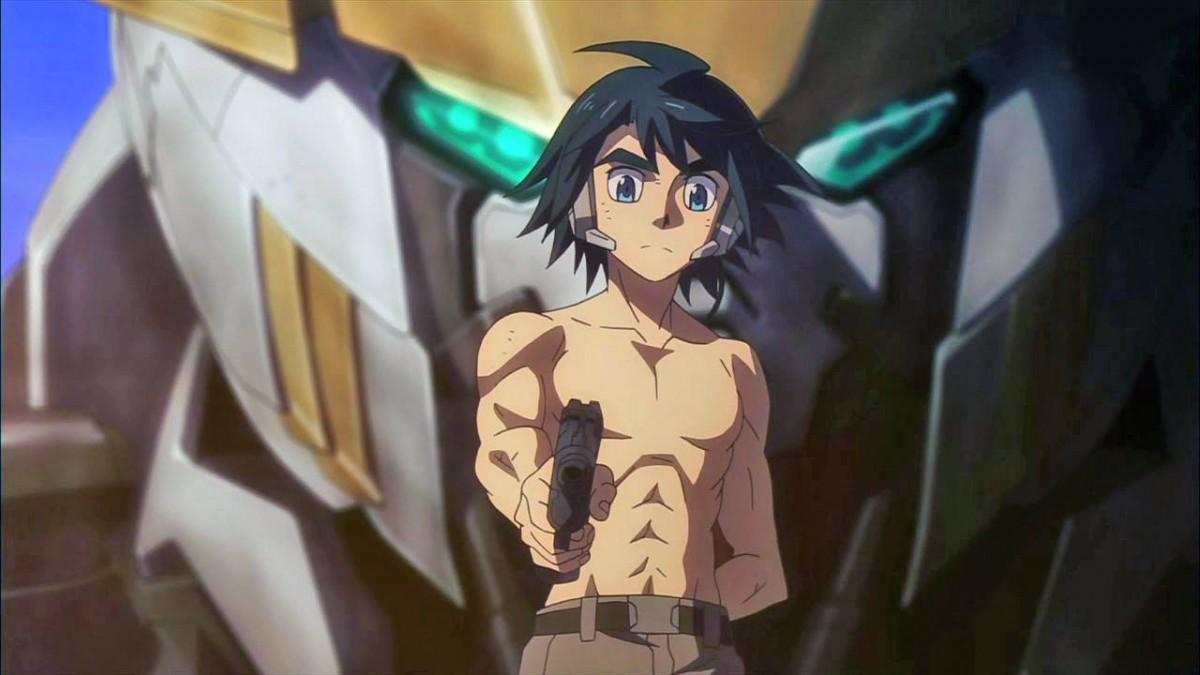 The hero of the story, Mikazuki Augus, and his friends from Chryse Guard Security are essentially child soldiers living on a dystopian Mars. Some of the boys are not paid and used as slaves, or often called “Human Debris.” They soon meet Kudelia Aina Bernstein, who entrusts them to escort her to Earth so she may lobby for the independence of Mars. When Gjallarhorn, the intergalactic military force, attacks them on Mars in an attempt to capture Kudelia, Mikazuki and his comrades fight back with an ancient Mobile Suit, a Gundam Frame called Barbatos. They seize the opportunity for their own independence and form the group Tekkadan.

Mikazuki may be the hero of this story, however he wouldn’t get far without the leadership of his best friend Orga Itsuka, the boss of Tekkadan. Having both endured a deadly encounter with an adult on Mars as children, where Mikazuki shoots a man to death, they have been best friends ever since. Orga leads and Mikazuki follows, without question or hesitation. This friendship leads to Mikazuki becoming something of a weapon. Hardened by his past, he kills without hesitation or emotion, all while piloting his Gundam. However, he spends lots of time with a young Martian named Atra, whom he saved from starvation as kids and the Young Miss Kudelia. Mikazuki soon develops further as a character and understands what it feels like to be loved and cared for, and how not all conflicts need to be solved with violence. That being said, when Mikazuki is paired with his Gundam Barbatos, he fights without mercy so that he may protect his Tekkadan family.

This Gundam series takes place in the furthest future of the Gundam timeline, roughly 300 years after the Calamity War, a war between Mars and Earth. In this dystopian future, Mars is a colony of Earth and is used by wealthy corporations and governments for its resources. This setting allows for Iron-Blooded Orphans to focus on subjects that plague our world today. The boys of Tekkadan are child soldiers, some of them slaves. Mikazuki becomes a prime example of what can happen to a child emotionally when they have to survive by violence. Additionally, the show rides an emotional roller coaster when following the story of Akihiro, a former slave soldier, or “Human Debris.” An overarching subject of the series is revolution, neo-colonialism, and globalization. Not only does Tekkadan fight to protect Kudelia, but they follow her on her path to Martian independence.

The Gundam anime and manga series have been known to touch on complex themes before, however Iron-Blooded Orphans seems to dive much deeper. Interesting and complex characters matched with the issues that many countries face today, Gundam delivers a compelling anime story for longtime fans and newcomers alike. Gundam’s production company, Sunrise, has renewed it for a second season to begin in October 2016. The first episode will have a world premiere at Anime Weekend Atlanta on October 2nd.

The Geekly Ramble: Geek Insider’s Weekly Roundup of the Weird, the Awesome, and the Just Plain “???”