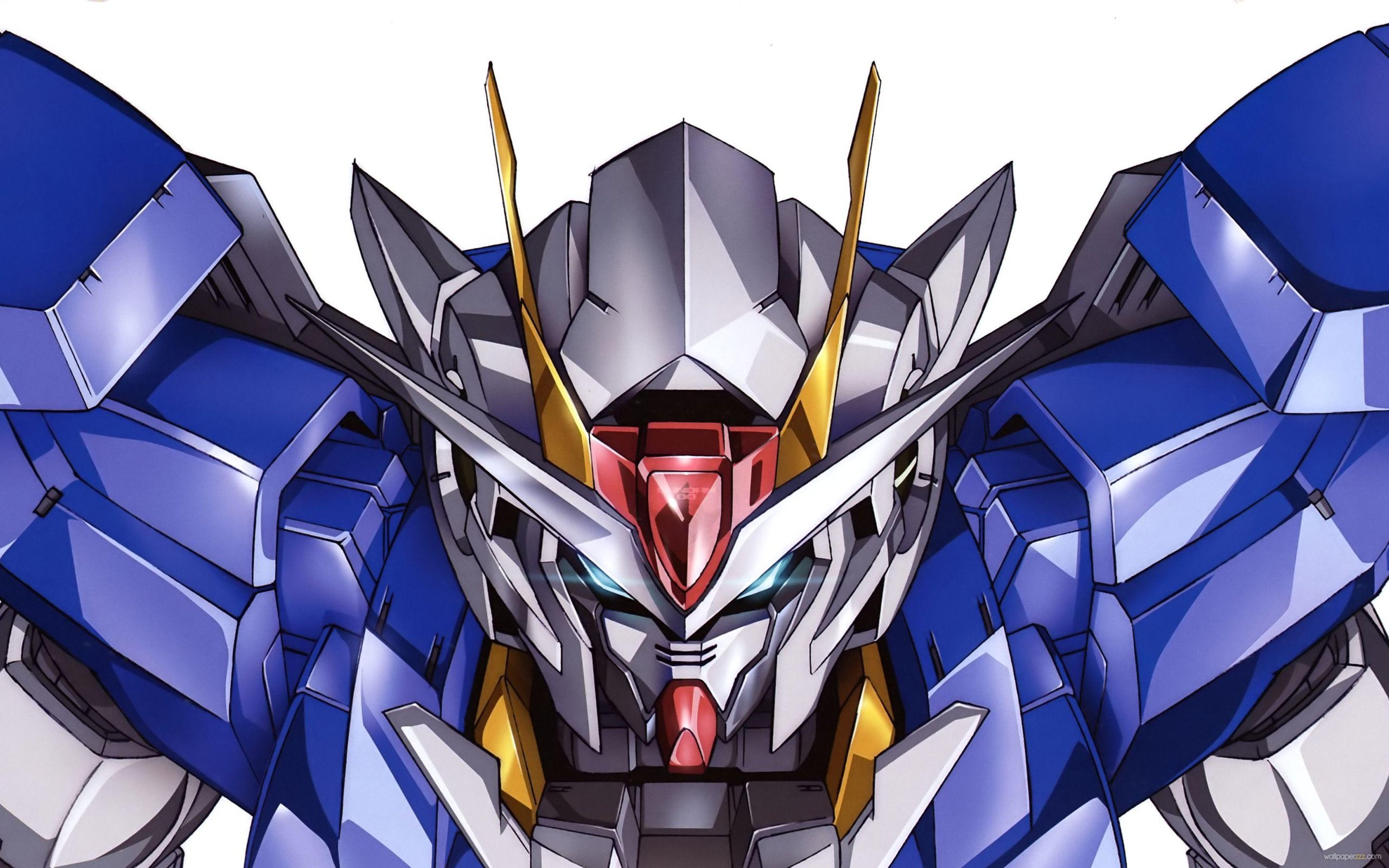 In the past few years, there have always been a need and a bunch of speculations over a live-action Gundam movie. So far, the closest we’ve gotten to that is fellow Gundam geek, Guillermo del Toro’s Pacific Rim (2013). But the rumor mill has been spinning faster than ever after Gundam creator Yoshiyuki Tomino announcing his partnership with special effects team, Legacy Effects, back in late January. Legacy Effects has been known for working with big Hollywood blockbusters like Iron Man 2 & 3, Pacific Rim, and even the recent Japanese film homage of Godzilla. Fast forward to March, kdramastars.com claimed that “a Japanese production team linked with Legacy Effects have been seen scouting for locations in the Philippines” and in early June, released another article about a Japanese blogger by the name of Takezono Miyuta posting a photo of what could be from a Gundam live action movie.

Unfortunately, all of this is still a bunch of heresay. No matter what, I think we’re all just hoping that Hollywood doesn’t recreate another G-Saviour. G-Saviour was the last attempt of a live action Gundam movie, and it coincided with the franchise’s 20th anniversary. It’s been 14 years, and we’re hoping for some lots of improvements. If the rumors don’t come true anytime soon though, Gundam fans still have a new animated installment to the franchise to look forward to coincide with Gundam’s 35th anniversary. But should a Gundam movie is really in the works, here are 5 things we’d like to see.

Though Transformers has proven to still make money and get the kids widen their eyes in awe, one of the many things the Hollywood adaptation lacks is character development. They are action-packed and made to be more visually adrenaline pumping. The tone of the Gundam series has a lot more mature themes emotionally and philosophically within the characters. The Gundam pilots have always been teenagers forced to fight a war caused by the adults. If Hollywood can translate these themes in addition to the über cool fight scenes, the movie would be golden.

It may come off shallow for some, but we all know how many pitchforks were raised after the unlikely casting done in Hollywood adaptations of Dragon Ball and Avatar: the Last Air Bender. The public can look past the lack of bright colored wigs (See live-action Sailormoon tv show), but general resemblance and consistency in character and personality will have to be followed. Plus, if they happen to choose to do Mobile Suit Gundam Wing, I expect to see my childhood crush, Heero Yuy, with some cute actor with nice arms. (Though I might do away with the tight bicycle shorts for the live-action.)

Megan Fox has thrown love calls in that she’d like a Gundam Wing movie, making many geeks rejoice. We’re just hoping that female characters would be used better than falling and yelling the male lead’s name. Gundam has its fair share of female pilots. Though the series is guilty for killing off or making some female characters annoying, hopefully, the females will do more than cheering on the males.

I think by now, we all know how much of a fellow Gundam fanboy del Toro is. When he saw the giant Gundam model in Diver City, Japan, he reacted like every fanboy would react. With awe and love at first sight. Del Toro already has Pacific Rim 2 in the works, but I don’t think he’d mind at all if Tomino requests him to work on a live-action Gundam movie. In a Japanese interview with the famous director, he has explained how he modeled Pacific Rim bots from Gundams.

Even if we don’t luck out on having del Toro sign onto the project, hopefully we’ll have someone who will respect the Gundam franchise and its fans. It’s highly doubtful that Tomino would let go of creative input in the process, but a director/producer that can ignore the ladies in awe of a giant Gundam model would be the perfect choice for the movie, don’t you think?

Characters and directors aside, the thing viewers will come for are the awesome mecha fights this series is known for. Considering how far CGI has gone, Legacy Effects will hopefully pull through. God forbid they make the Gundams look a bit heavy, though. We’ve seen how the Japanese have fat-shamed Legacy’s Godzilla into a celery diet.

[youtube=https://www.youtube.com/watch?v=WqSx4s1G2N8]
What would you be looking out for in this Hollywood take? Any guesses on which of the franchise they’ll adapt? Write your thoughts below!

AMD Promises to Set the Standard by 2020

Handheld Consoles: Are They Still Holding Their Own?