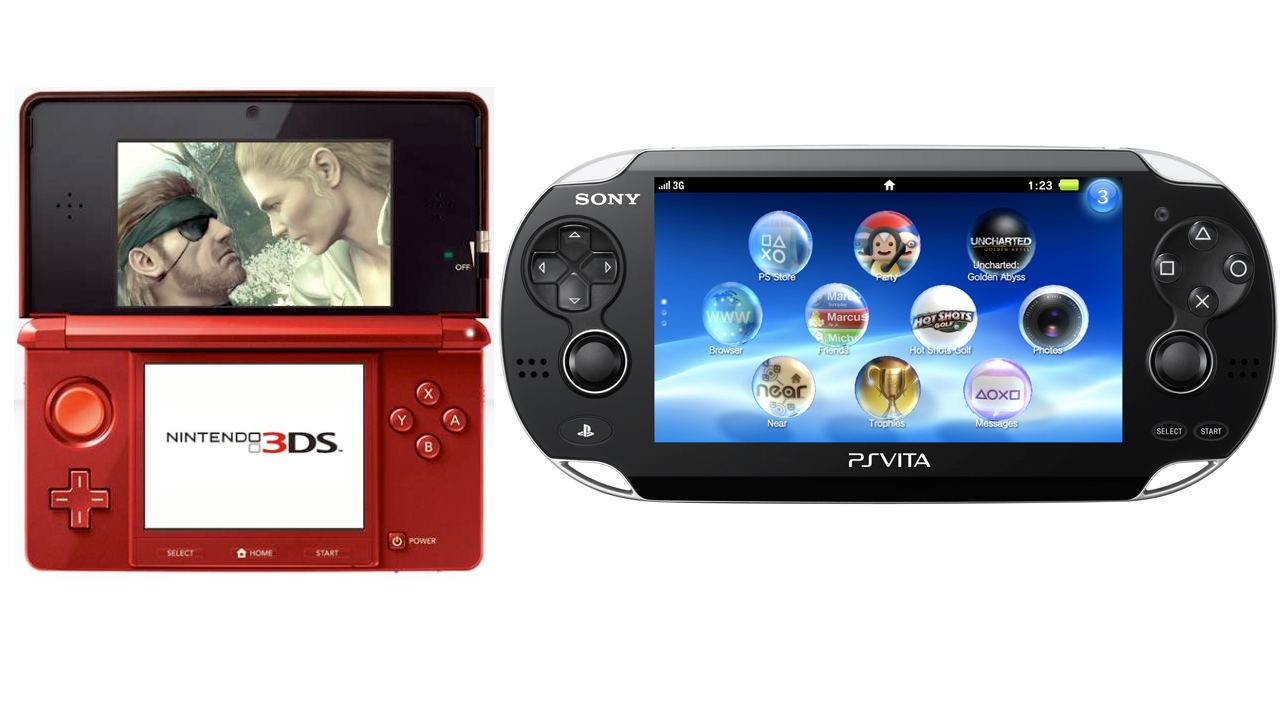 The console wars rage on, as gamers continue to argue over Microsoft’s Xbox One to Sony’s PlayStation 4. This may be the battle of the ages, a bloody war not seen since the fall of the Sega Console Empire. With such intense debate, however,  there is huge risk of forgetting the little guys. And by little guys, I don’t mean minuscule or worthless,  just portable handheld consoles. So many people are making major purchases of brand new consoles may the is a huge risk of missing the value that hand-helds have to offer the gaming community.

Nintendo has run the handheld market for years. Since they released their first GameBoy back in 1989, there have been multiple additions to Nintendo’s portable legacy. The Nintendo 3DS consoles offer a stereoscopic 3D option for all of it’s games, and this option has been well received so far. The Nintendo 2DS offers the same gaming experience as the 3DS, but at a reduced price and without the option of using 3D while playing games. This console’s library consists of some 3DS exclusives like Pokèmon X/ Y and Bravely Default, which make for a unique experience. The 3DS library has received some criticism for being limited , but with promise of games like Super Smash Bros., Professor Layton vs. Phoenix Wright, and others, the library may begin to fill up. Both the 3DS and 2DS now include apps like Netflix, YouTube, the Nintendo eShop, and internet browsing, as well as recording capabilities and art apps. 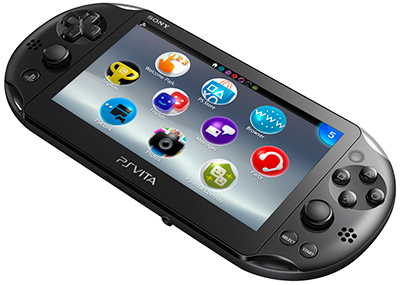 For the PlayStation experience while on the go, the PS Vita gives a powerful way to play games and watch videos no matter where you are. With familiar controls similar to the PlayStation 3 (including the triangle, square, x and circle buttons) transitioning from a console to playing games with a handheld has never been easier. With the ability to play the same big-name games that are on the PS4, you can have the same experience in the car as you can in your living room. The PS Vita can also be used as a secondary screen for the PlayStation 4, and that every game available for the PS4 will also be useable on the Vita. The PS Vita also comes loaded with apps, including Facebook connectivity, internet browsing, Netflix, and even Skype.

With the options that these hand-held consoles can give, there is good reason to pay attention to the power and variety that on-the-go gaming can offer. Both Sony and Nintendo’s consoles have multiple apps and uses that makes these platforms multi-media, and the games make each platform ideal for those looking for a good investment in entertainment. The prices of the Vita and 3DS/2DS make them more affordable than the Xbox One and Playstation 4. Despite the massive console war, hand-held consoles are amazing pieces of technology that gamers cannot afford to overlook.