Why Power Efficiency is Important

With the advent of powerful mobile devices, power efficiency is becoming more and more of a landmark in the GPU world. Frequently GPU’s are one of the most power hungry components in a system, and this is no different for mobile devices. Any mobile gamer can tell you that a fully charged phone will only last a couple of hours when running almost any type of game, depending on how graphically intense it is. Sudoku generally won’t drain a device’s battery quite as much as Infinity Blade III will.

Besides the mobile industry, desktop PC’s will receive a huge boost as well. Some current GPU’s are so power hungry that they’ll knock your power bill up by hundreds of dollars per year. Not only that, but as a whole, personal computers and servers take up more than 2.5% of all electricity generated per year. That may not sound like much, but it amours to a whopping cost of over $16 billion dollars. That’s right, $16,000,000,000 just to keep the world’s computers supplied with power.

These energy efficient GPU’s hope to put a dent in that number. By reducing the power usage of one of the most electricity hungry components, AMD hopes to both reduce overall power consumption for desktop computers and increase the battery life for mobile gaming devices, all while maintaining the current computational expectations. Even other companies, such as Nvidia, are looking to increase their power efficiencies, though not nearly as much as AMD is. The future holds some miraculous technology for us, the best monitors for gaming are around the corner too. 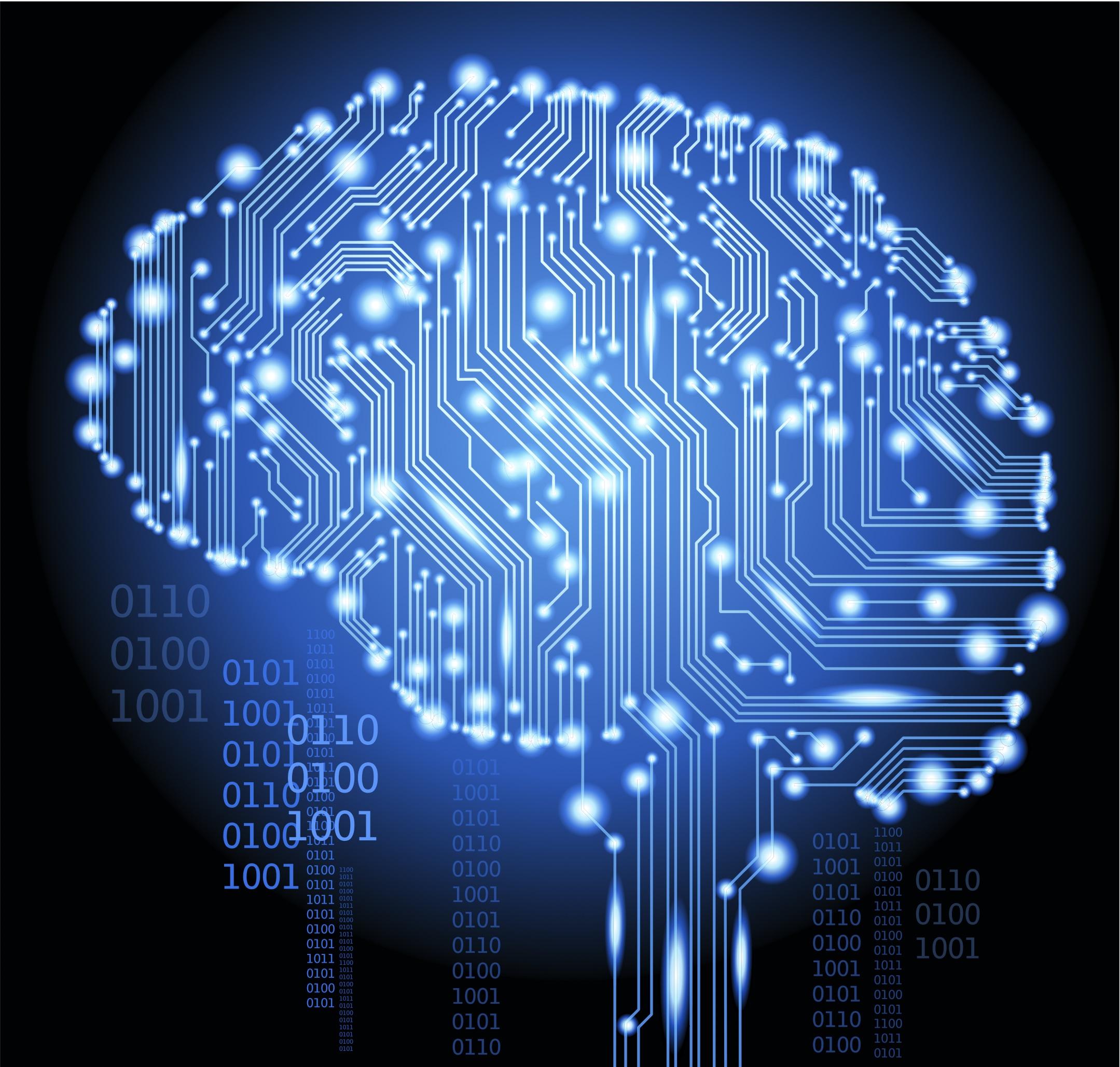 To put into perspective how ambitions AMD’s goal is, you have to understand a little bit about Moor’s law. Moor’s law says that the number of transistors in a given area will double roughly every 18-24 months. Energy efficiency seems to follow along these same lines, meaning GPU’s tend to get much more efficient as time goes on. However, AMD plans to push the limit of this envelope by 70% or more.

Just how does AMD plan to do this? By a combination of Heterogeneous System Architecture, real time power management, and “future innovations.” What those future innovations will be isn’t really clear, but the other two methods sound promising. Heterogeneous System Architecture basically consists of combining the GPU and CPU into a single APU, or Advanced Processing Unit, as well as throwing in some other things like digital signal processors. That’s all hardware, though. Real time power management is more on the firmware side of things. Most computing operation actually consists as idle time, like the time between individual keystrokes. Now, you may think you’re a fast typer, computers are capable of making millions or even billions of calculations every second. That means that even the shortest intervals between keystrokes is a significant amount of time that the processor is running at full capacity, but still not doing anything. By cutting down on the power usage during these idle times, overall power consumption goes way down.

While AMD has set a lofty goal for itself, they do have a clear cut plan and a good reputation for these sorts of things. Still, we’ll have to see if they actually make good on their promise, or if they conveniently ‘forget’ all about it.