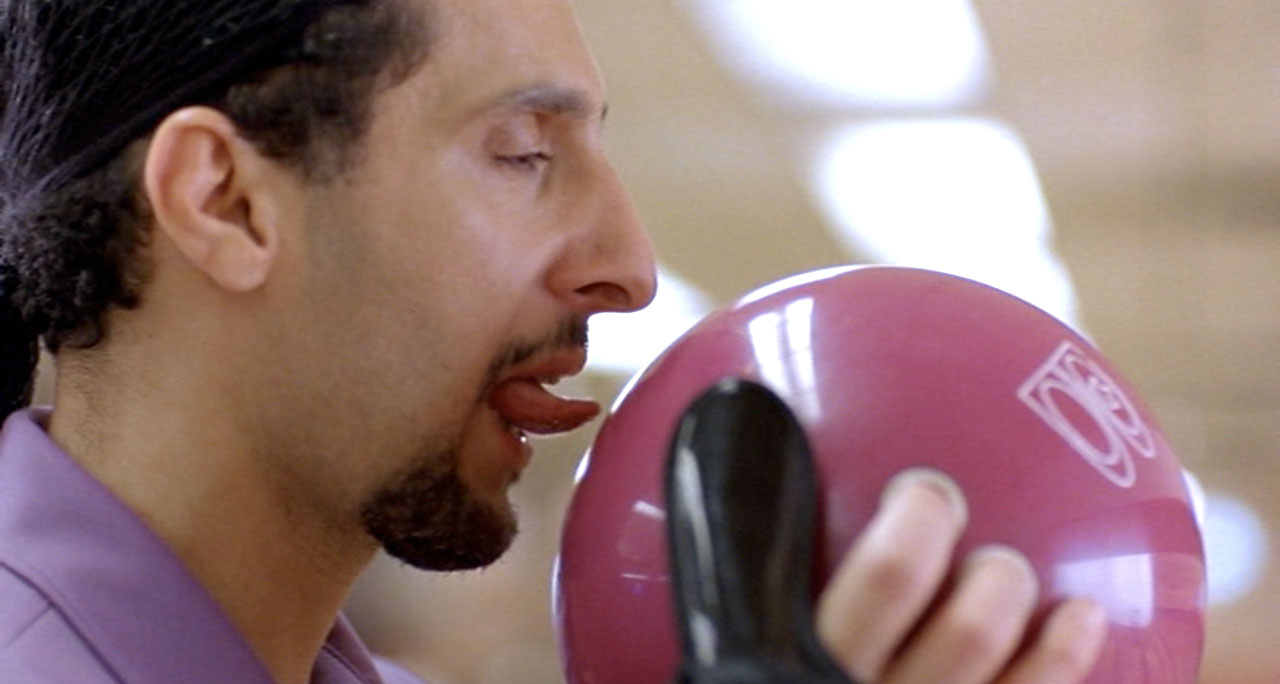 Big Lebowski fans are ecstatic over the latest in entertainment news this week. The late 90s Coen Bros. comedy The Big Lebowski is getting a spin-off! Actor John Turturro has fueled rumors about the story’s possible sequel for
years, and sure enough, a spin-off of the film, titled Going Places, has been announced and will star his character, Jesus Quintana. Although the film won’t technically be a sequel and won’t cover any of the previous plot line, actor Jeff Bridges may make a cameo as his character, The Dude, from the original movie. He noted the following about reprising the role:

“I’ve heard that for years, John saying that. I think it’s a great idea,
Yeah, it might be fun playing a little cameo as The Dude. I’m hoping they
make a little Lebowski [sequel] because it’s all set up. I impregnated
Maude [Julianne Moore]. As The Stranger [Sam Elliott] says, ‘There’s a
little Lebowski on the way,’ you know?”

The movie will also star Susan Sarandon, Bobby Cannavale, and Audrey Tatou. More details are sure to come, but for now comedy fans of the cult classic can rest assured that Turturro’s rumored spin-off is finally in the works.

Zendaya: The Next Mary Jane?