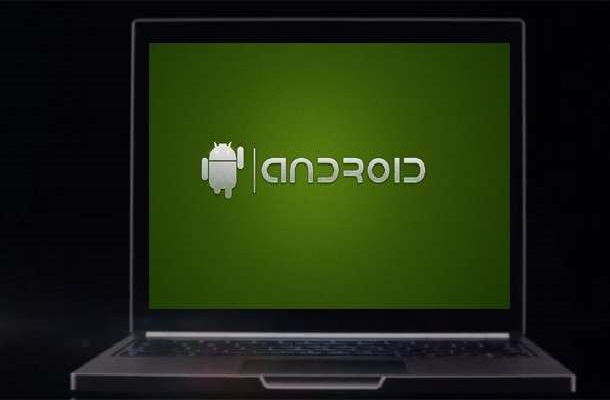 Intel is planning to ditch Windows 8 and launch convertible notebooks running on Android in the near future, sources working with notebook vendors have claimed.

In light of the major decline in PC sales recently, with the last quarter giving us the worst drop in history, Intel has decided to shake up its strategy. Windows 8 has failed to deliver the numbers, and with sales of tablets running on Android always increasing, Intel believes Android convertible notebooks are the way to go.

Lenovo has stepped forward in this regard, and might just be the first manufacturer to launch these Android notebooks. Its Yoga notebook, running on Android, is expected to launch in May, with an 11-inch display.

The other manufacturers – Hewlett-Packard, Acer, Toshiba, and Asus will be launch their respective models in the third quarter of this year. The convertible notebooks will feature a detachable keyboard (thus the name ‘convertible’).

There seems to be a good pricing strategy in place – the notebooks are expected to cost something around the $500 mark. The potential of Android, coupled with this price, could play a major role in accelerating sales of these notebooks.

What Happens to Windows now?

At the same time however, is this a sign of Android replacing Windows in the near future? Or even becoming a strong alternative to Microsoft’s OS? Although not completely ready to replace Windows, or for that matter, become a full-fledged computer OS right now, Android does have a lot of potential in that regard.

It may lack the stability and security needed to be accepted on a large scale as a computer OS in the world right now, but the success of these notebooks would ensure further development of the OS in this direction. Android is immensely popular, therefore consumer acceptance of these notebooks is not going to be a problem at all. On the contrary, with so many millions running the OS, it is going to work in its favor.

If that happens, what about Windows? Is it going to be approaching its end? Windows 8 did not help PC sales the way everyone expected it too. But having been the dominant desktop OS for so very long, you can’t just write it off so quickly. Although support is definitely going to decline, it’ll still take a while to go extinct, if it does go extinct at all. Right now, all these ideas are just ideas – vague predictions of a very uncertain future.

Everyone is working towards convergence. The future is mobile, many say. Microsoft’s strategies indicate it too. Windows 8 and Windows Phone 8 have a lot in common in terms of functionality and interface. If convergence really is the future, Android, owing to its sheer reach in the market, could win again. The idea is a good one. The same OS everywhere is convenient of course, as long as there isn’t any sacrifice in productivity and capability. If we can’t have Windows Phone 8 devices everywhere, we might just have Android notebooks and desktops everywhere.

For now, Windows would feel the situation is still under control. What Android needs then, is to catch up with Windows where it lacks. As Commissioner Gordon would have said, Android is the OS we deserve, but not the one we need right now.