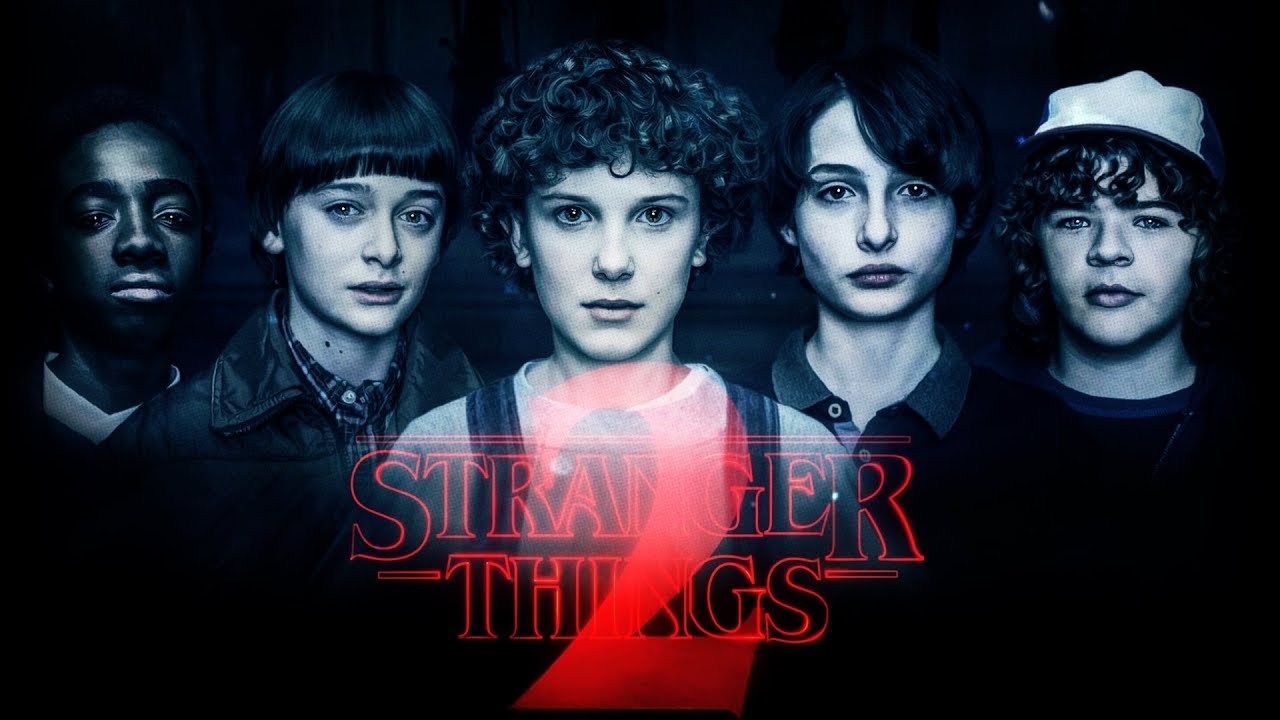 On October 27th, the world got what it had eagerly been anticipating for over a year. Stranger Things S2 hit Netflix, and all over the world fans eagerly binge-watched every episode (many even finishing before Halloween). A lot changed from season one: we went from thinking Steve was only okay to thinking he was one of the best characters on the show, we fell in love with a creature from the Upside Down (ah, Dart!), and Eleven became even cooler somehow.

This season was a lot more action-packed than season one. The first season was all about setting up the world we are now quite familiar with. Will went missing, we met the demogorgan, we were introduced to the central characters, and we learned some important plot elements. Ultimately, season one was about mystery and suspense; whereas season two was about horror, action, and building upon what we were introduced to in season one.

Speaking of Eleven’s character, this season gave us a whirlwind in this telekinetic teen’s storyline and character growth. She learned who she was, where she came from, and the true meaning of family and belonging.

In fact, these two factors this season appeared to be themes in Stranger Things S2 as a whole: family and belonging. Exploring these themes could help us better appreciate the artistic elements of the show as well as help us better understand the characters and where the story may go from here.

The Theme of Family

One important theme that stood out this season is family. We see Eleven in particular search for a “home” and for her family. First, she is with Hopper but accuses him of being like the man who imprisoned her (“Papa”, a.k.a. Dr. Brenner) in a fight, and then she searches for her biological mom, finds her, and then leaves with her aunt’s money because she’s afraid she will just be turned over to the authorities. After this, she tries to find her “sister”–another girl who was held captive by Dr. Brenner. When that doesn’t go well, Eleven realizes who her real family is and goes back to save them and be with Hopper once more.

Following Eleven’s journey of love and belonging was an important element to the second season of Stranger Things. Arguably, the most touching scene for Eleven through her journey was when she found herself back in Hopper’s car at the end of the season, reuniting with him in a sweet father-daughter fashion. That scene was executed beautifully. The script was well done and the actors gave spectacular performances. It was a warm coming together of the new parent-child pair.

We also see different family dynamics and how they impact the characters in Max with her family, Joyce and her boys, and even the parental relationship Steve ended up having with the kids.

We see Joyce dating an average Joe–well, average Bob–and striving to have a normal family life. However, we all know that this dream is impossible after Will’s stay within the Upside Down. 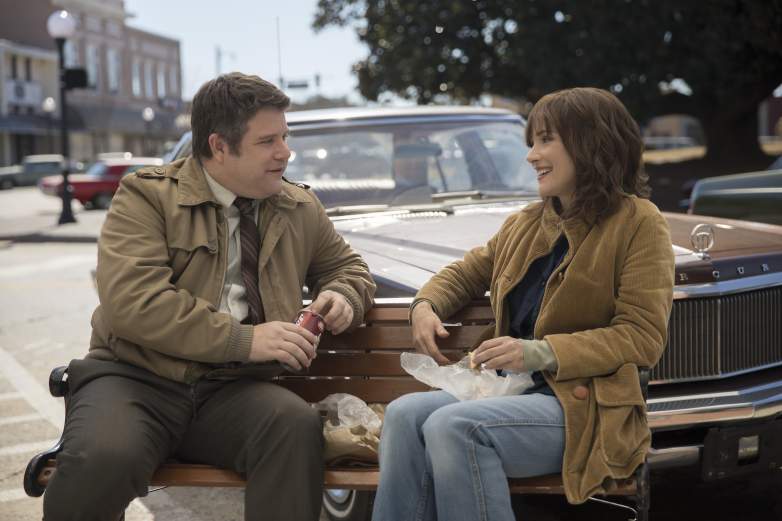 We also see the new character Max trying to cope with a dysfunctional family dynamic and an abusive brother. She soon finds her family within the show’s main group of friends. She finds where she belongs, which brings us to the next theme.

The Theme of Belonging

Sometimes family isn’t the group of people you were born to. For some people it is who you end up finding yourself fitting with and even growing up with. Many of the kids in this show spend a great deal of time running from abusive pasts and try to find new lives where they can be happy. On the other side of things, we follow some kids who have good family loves but are outcasts at school. Either way, there is an underlying theme of finding those you belong with and finding a sense of belonging in this show, especially this season.

In season one of Stranger Things, we see the main gang of kids getting bullied for being geeks and not looking like what some other kids considered cool. This season, we see more bullying, especially of Will (with his new nickname “zombie boy”), but at the end of the day, the kids have families and friends who love them. They are accepted and have somewhere they belong.

In season two, however, we see kids like Kali (a.k.a. Eight), Max, and Eleven struggle to find where they belong because they either never had a real family of their own or they had a dysfunctional one. Max found the boys and Steve and was able to stand up for herself to her older brother, Kali had her gang of friends she stuck with (as well as the friendship she made with her “sister” Eleven. Side note: the fact that they called each other sisters due to the fact that they came from the same awful circumstances shows them connecting as family and finding belonging in one another because of that), and Eleven realizes Hopper really was the loving parent she wanted and needed. Then in the touching conclusion of the season, we see Hopper getting a birth certificate for his new daughter, solidifying the sweet bond between the two. 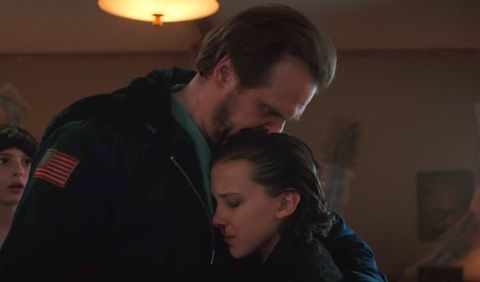 These themes, mixed with the emotional connectedness we feel with the three-dimensional characters beneath the larger story of horror, suspense, action, and mystery, add such depth to the story and gives us something to take with us long after the last episode.

This show has it all: dynamic characters, a phenomenal script, an engaging plot, awesome music, nostalgia, and of course, monsters and action. Here’s to hoping season three is just as amazing!