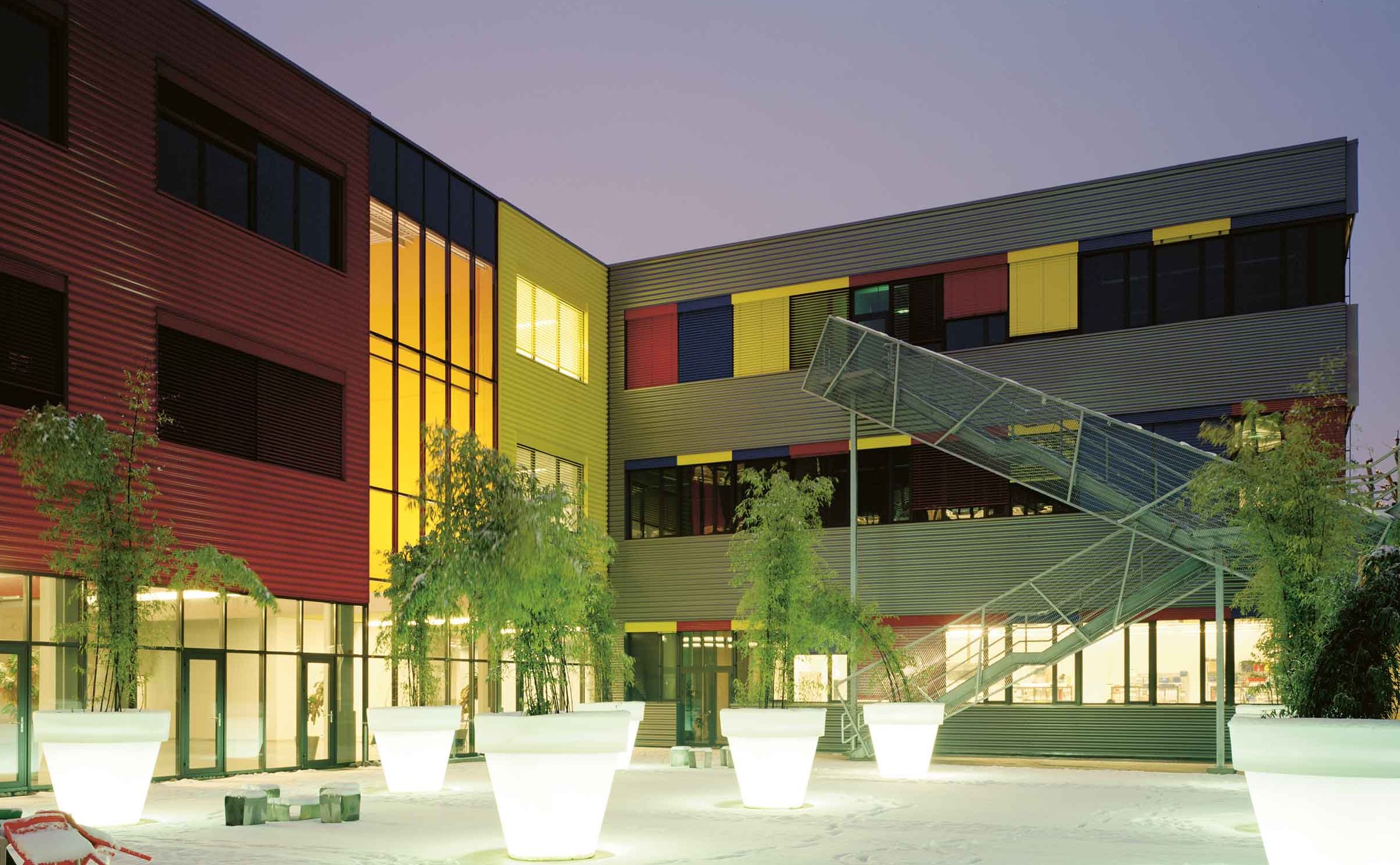 In the blurb that is located next to the Vimeo posting, the goal of this academic endeavor is to combine “industrial objects with several sensors that smartphones are equipped with,” including the camera feature. Marc Dubois is working on making video games a more interactive experience, according to his website Fragment.In, which is currently under construction.

Design work is an important part of the university’s curriculum, with some design accomplishments showcased in ECAL’s Facebook page. Although the university offers traditional art school degrees like bachelor’s degrees in the visual arts, three different programs are offered that focus on actual design, including a master’s program in design for luxury and craftsmanship.

The focus on design reflects the university’s surrounding culture. Besides selling chocolate that can be inserted with pink peppercorns, watches and wood items are crafted with meticulous care in Switzerland.

And design is both an academic field and a career path that are easily taken for granted. According to George Washington University’s description of its interior architecture and design programs, restaurants and hotels require design know-how.

IKEA, which stands for the founder’s name (Ingvar Kamprad) and his Swedish hometown (Elmtaryd farm in the town of Agunnaryd), has been around for many decades. The furniture supplier was founded in 1943 and finally had its first brick and mortar store open in 1953. The IKEA stores were then exported to other countries, starting with Norway in 1963.

The items list contain obscure names that are brain teasers for anyone who knows Swedish, but those head-scratching names haven’t stopped people from buying the items. According to a press release, IKEA is doing well overall, having made more money in its 2014 fiscal year than in the previous year.

Besides selling furniture, IKEA is trying to find ways to collaborate with design projects at universities. Lund University, which is located in the southern part of Sweden, announced on its website last June a collaboration that involves combining educational principles with new designs. This project is called The Bridge. Another example involved Leeds University students who were submitting ideas that would help IKEA in its public relations department. These ideas were submitted for a contest.

But IKEA is receiving some negative feedback on its far-reaching abilities. According to an article from the Financial Chronicle, there exists a phenomenon called “the IKEA effect,” which consists of customers enjoying assembling their purchases way more than the end product.

However, an NPR story highlighted the assembly process as an enjoyable endeavor. And, like other tasks that require crafting and thinking, put it in the brain teaser category. But unlike the item names, the assembly processes are more accessible to worldwide audiences.

And the ECAL technological breakthrough is another brain teaser to consider. The combination of IKEA items and iPhones create the need to understand new ways of maneuvering video game controllers so that the lack of knowledge does not lead to unnecessary roadblocks when playing a video game.