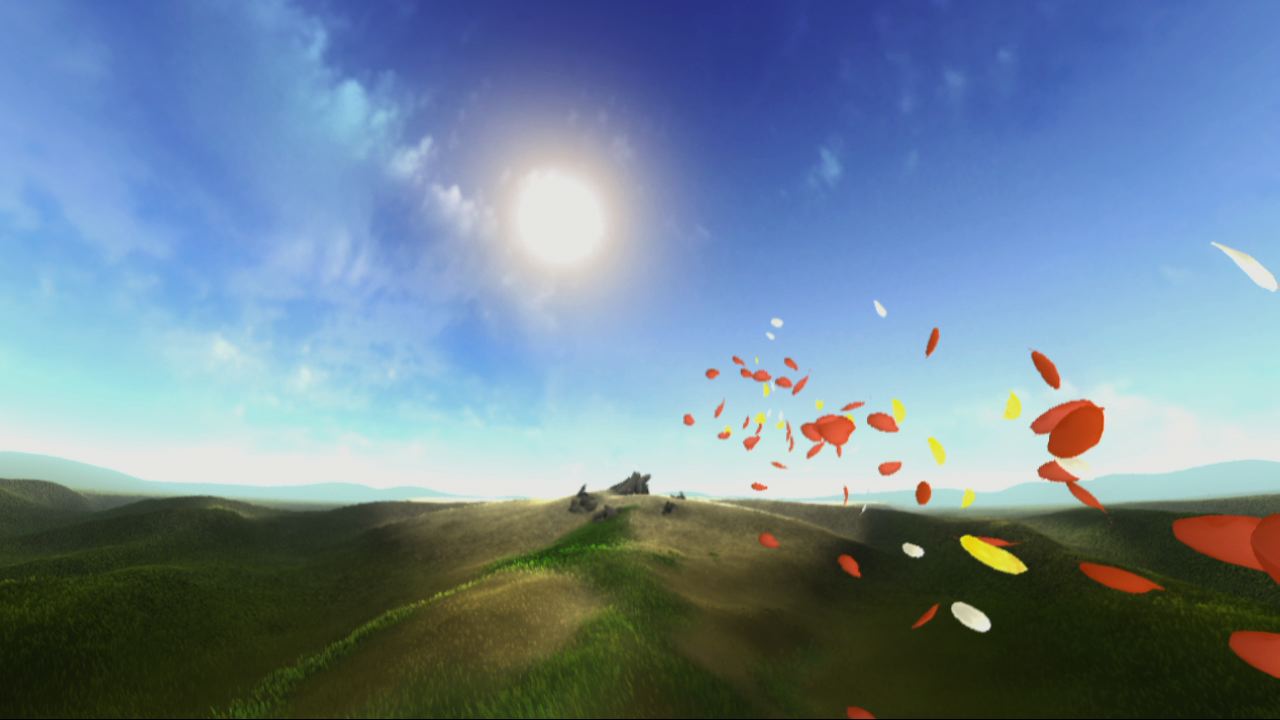 Whatever happened to art that just looks pretty?

No offense to postmodernism (and, to its credit, it can be visually striking), but it’s hardly the Hudson River School (look it up) or the Michelangelo (if you need to look him up, go back to school) of the art world. Though, to be fair, Michelangelo wasn’t really much of a looker, so….

Like Michelangelo lives on through his work, so too does art live on in a variety of formats. Yes, that includes video games. And we’re here to today to recognize that artistic triumph by honoring some of the most visually stunning video games IN THE UNIVERSE.

Also, sorry Final Fantasy. You’re pretty. You really are. We get it. We all know that. Let’s give someone else the spotlight, okay? Okay.

Assassin’s Creed IV: Black Flag may be a slightly revised version of world history, but the same can’t be said for its graphics. Featuring extensive gameplay and an open world environment, Black Flag strives to make every inch of the environment as beautiful as possible. See? Look at that. It makes you want to forget all about assassinating everyone and just having a good time and…no? You still like sneaking up on people and sticking knives into them? Fine. Let’s move on then. 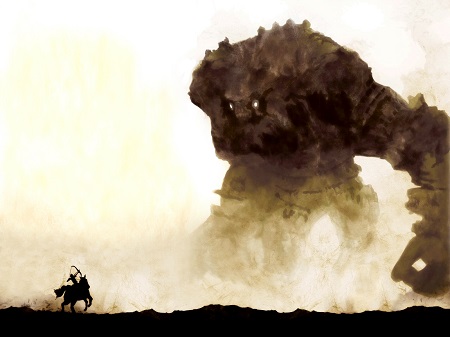 I can’t imagine Shadow of the Colossus’ appearance on this list surprising anyone. This is one of the only games I’ve played where it actually felt wrong to kill the bosses (ahem, spoilers, ahem). They were such magnificently designed creatures, all of them, and I would post more pictures, but then there wouldn’t be any room for other entries. The environment proved gorgeous as well, from mountains and valleys to deserts and chasms. The scale of the game really gives players an appreciation for its beauty.

Not all good looks have to be new. We have Myst as a testament to that. While the graphics in the puzzle/adventure game might not be as impressive today (and graphics aren’t everything, ladies and gents), it is impossible to deny the impact Myst had. Its 3D graphics were so intricate that they had to be stored on a CD-ROM instead of a floppy disk, which was rather uncommon in 1993. Myst’s popularity soared so much that it’s considered largely responsible for the widespread adoption of CD-ROMs. While Myst was pre-rendered, thus making for static rather than dynamic graphics, its impact on gaming visuals earns it a spot on this list.

I’m going to be honest. I’ve never played Banjo-Kazooie. Not all the way through, anyway. I hadn’t even heard of it when it came out in 1998. A platform game with an anthropomorphic bear named Banjo and his sidekick (guess who that is) just wasn’t really my thing. I think I might have been playing Pokémon Red then, which, tragically, won’t be appearing on this list. But none of that means Banjo-Kazooie is unfit to be here. On the contrary, this game defeated Ocarina of Time for both IGN’s “Best Graphics” and “Best Texture Design” awards. Think about that.

Skyrim is, to date, one of maybe five video games I’ve played where I’ve actually stopped what I was doing multiple times and just admired the scene around me. Azure skies, crystal-clear waterfalls, snow-capped mountains, sprawling cities – Skyrim offers a little visual treat for everyone. Twice I’ve found myself staring at the stars in the night sky as if I were a character in a book relying a clichéd trope for studying the scope of the world and the individual. Twice! (I also got frightened by a sudden wolf attack the first time, but we’re not going to talk about that. Don’t stargaze when there are wolves around, kids.)

Before we get to the final entry on the list, I want to stress that this is not a comprehensive, go-to guide for the prettiest video games. Tastes are subjective, yada yada yada. Now let’s look at a few honorable mentions. 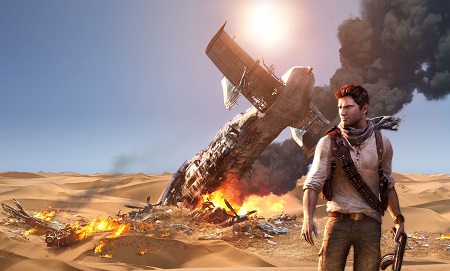 Without further ado, here is the final entry on our (visually stunning) list! 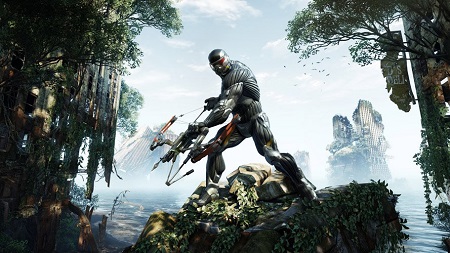 Picture-wise, Crysis 3 is what Halo, Call of Duty, and Battlefield try to be. It has received numerous praises from all sorts of gaming companies and officials for its visuals, including IGN, and Ben Griffin of the Computer and Video Games review website called it “the best-looking game of all time.” Is it a surprise to see Crysis here? No. But art doesn’t always have to be surprising, or even stunning.

I, for one, am confident that it will continue to be both as we head into the gaming future.