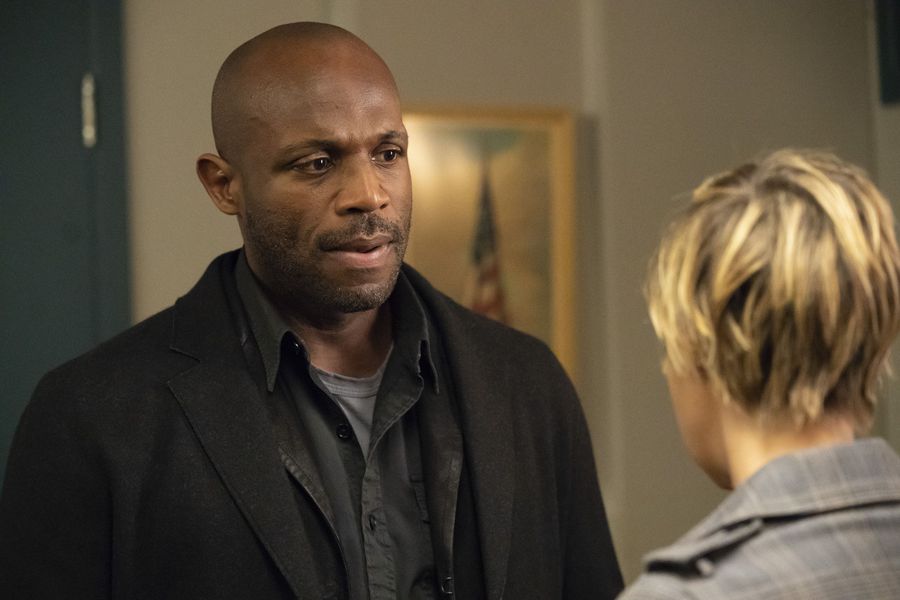 After a last-second curve ball that seemed to come out of left field (see what I did there?), I wasn’t confident that HTGAWM would be able to pull off a coherent season finale that didn’t leave us with more questions than answers. HTGAWM has a bad habit of piling up surprise twist after surprise twist rather than relying on the strength of its talented cast, and sometimes it feels like the overall story gets crushed under the weight of its own plot reveals.

Fortunately, “Please Say No One Else Is Dead” steps up to the plate and delivers—maybe not a home run, but at least a solid extra-base hit that clears the bases and sets the table nicely for the upcoming season.

(Yes, nerds can be sports fans, too. How do you think fantasy baseball got started?)

If you haven’t been keeping score (sorry—last one), the Castillos turn out to be the ones behind Nate Sr.’s murder. It’s not entirely clear whether Xavier acted alone or under his father’s guidance, but the family gets its revenge on Annalise either way. I’m still not excited about how this was rolled out at the last minute, but, given the history of the Castillos over the last couple of seasons, it works for the most part.

I can also buy Governor Birkhead as the actual mastermind of the entire scheme. The comparisons to President Trump are almost too obvious—she orchestrates an elaborate plot to get back at her enemies and then denies it all on television, calling the negative reporting “fake news,” questioning the competence of the investigators, and throwing an innocent bystander under the bus. It would be laughable if we didn’t see the same kind of thing play out in real life on an almost-daily basis.

Of course, the biggest question mark coming into this episode was beside Ronald Miller’s name—was he involved in Nate Sr.’s murder or not? And even though I think HTGAWM handles the reveal quite nicely, there’s really no way this can end well for everyone. Ultimately, the writers go with the only resolution that allows Bonnie and Nate to be at peace while also letting us know that Miller was really one of the good guys after all.

But where does that leave Bonnie? On the one hand, she can stop beating herself up over what she did. But now Miller becomes just one more in a long line of awful people who have lied to her and used her since childhood. It’s great that she doesn’t have to feel guilty anymore, but that guilt may just be replaced by an unprecedented level of self-loathing that pushes her to darker and darker places. It’s a no-win situation, and I don’t know where Bonnie goes from here.

Bonnie’s future is just one of the questions raised this week. While the finale does tie up most of season five’s loose ends, it ends with a major cliffhanger and leaves a few secondary matters to be addressed:

It doesn’t look like there’s been an announcement about a renewal for a sixth season, so we’ll have to wait and see. Fingers crossed!