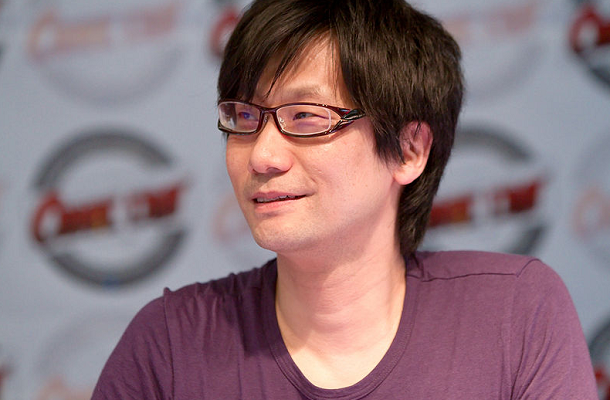 The Metal Gear Solid series and its creator Hideo Kojima have always had strong ties with Sony and their PlayStaion consoles. According to VG247, a recent interview with Edge magazine saw the legendary developer voice his plans to go multi-platform with future releases. Kojima also says he respects Sony and appreciates what they have done for the Metal Gear Solid series as well as Kojima’s other games.

Obviously, I do like Sony, I respect them and I have a lot of things in common with their way of thinking. I think the future of gaming is with cloud technology and cloud gaming. I love Sony, I have a Sony camera, but I think if you’re going to enter the cloud generation then there will be a lot of different devices involved and a lot of different ways to interact with that game world. I don’t want to limit it to any one platform, but I’m not going to say I’m not going to participate in the events. This time [for the PlayStation Meeting], I kind of would have liked to participate, but I was here tending to Rising’s world tour.

Kojima is of course referring to the most recent addition to the Metal Gear Solid series, Metal Gear Rising: Revengeance, which broke the mold by offering fast paced action over stealth, being developed by third party Platinum Games, and for appearing on both the PlayStation 3 and the Xbox 360.

Kojima chose to promote the world wide release of Metal Gear Rising: Revengeance instead of attending this year’s PlayStation Meeting conference, which saw the unveiling of the PlayStation 4. While Kojima’s relationship with Sony over the last few years has waned, there’s no denying the huge level of success both parties attained together. 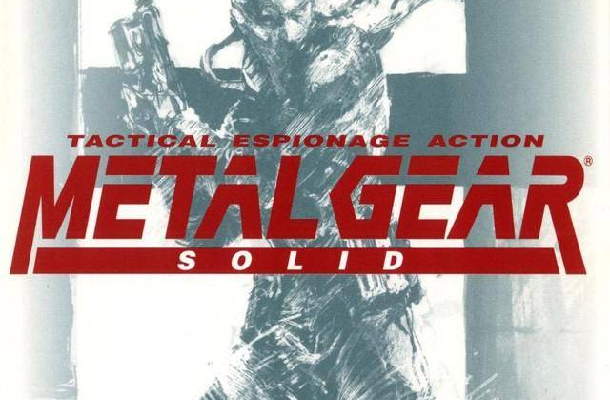 Numerous Metal Gear games have also appeared exclusively on the Sony PSP, and Sony platforms have also been the home of Kojima’s robot fighting Zone of the Enders games. But in recent years, Metal Gear games such as the Metal Gear Solid HD Collection and the aforementioned Metal Gear Rising: Revengeance have appeared on both the PlayStation 3 and Microsoft’s Xbox 360.

In fact, both of Kojima Productions’ upcoming projects, Metal Gear Solid: Ground Zeroes and Metal Gear Solid V: The Phantom Pain, are set for multi-platform releases on the PlayStation 3 and Xbox 360. However, Kojima’s mention of cloud technology may be a subtle hint that both games may end up on next-generation consoles or even PC based gaming platforms such as Steam.

Are you excited about the two new Metal Gear Solid games? Do you think the time is right for Kojima to break away from the pattern of PlayStation exclusivity? Let us know what you think, by leaving a comment below!

As long as the Xbox version can look as fluid and graphically awesome as the PS4 version will look, and there’s no online DRM nonsense, I’m okay with Hideo going multi-platform.