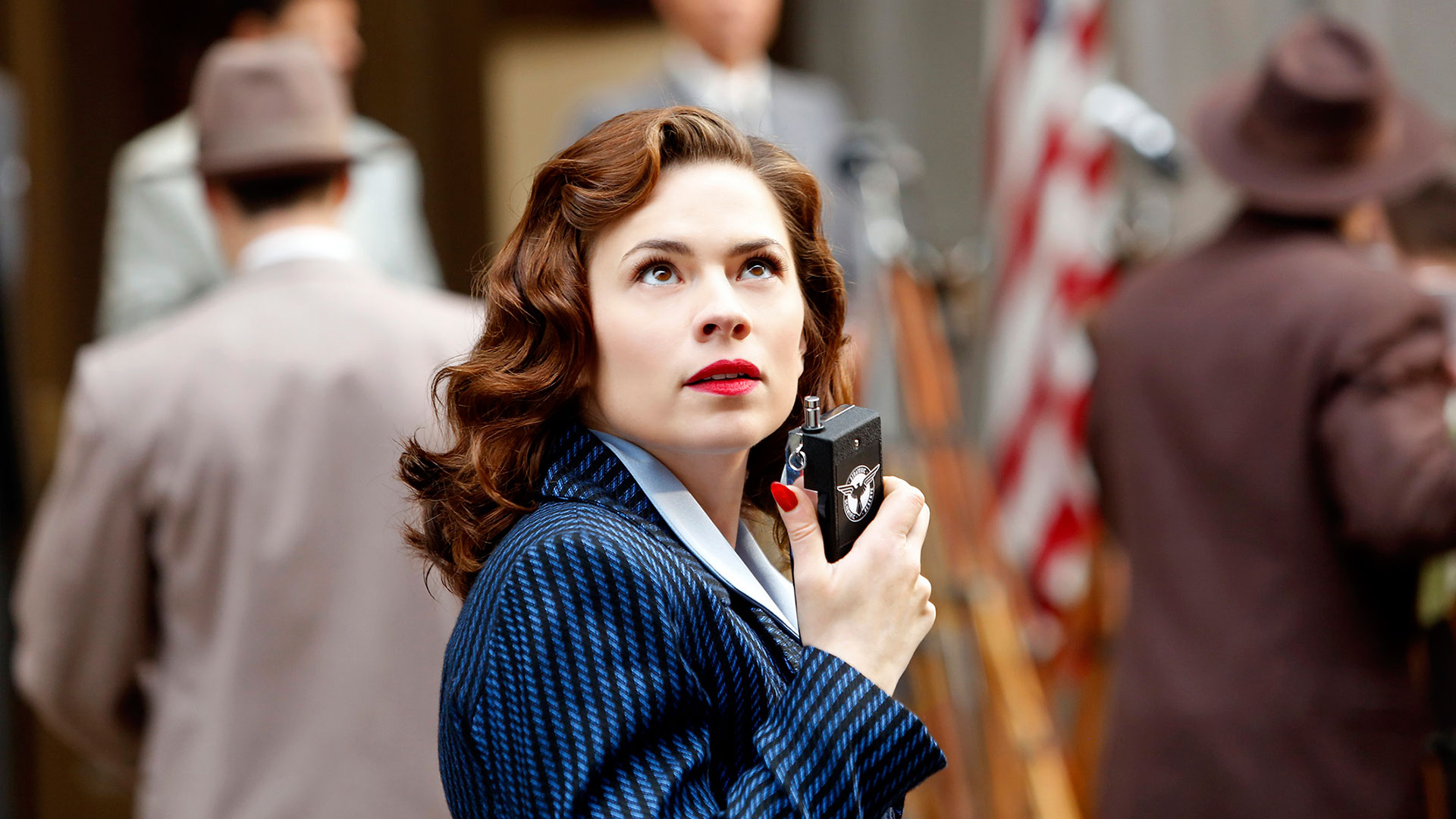 Agent Carter isn’t dead! It was confirmed at the New York Comic Con that Hayley Atwell hasn’t laid the role down to rest just yet. However, it may not have been in the way many fans hoped. Agent Peggy Carter will be back in the Marvel cartoon Avengers: Secret Wars.

Although fans were hoping for a movie now that the Agent Carter tv series is over, we’ll take what we can get. According to Blastr.com, Atwell will be lending her voice to the character in one episode:

“Atwell is said to be voicing her character in an episode where the past versions of Howard Stark and Peggy Carter unite with present-day Iron Man and Captain America in order to put a stop to Marvel Comics supervillain Kang the Conqueror.”

Well, at least we know that Hayley Atwell loves Peggy and wants to continue Peggy’s legacy in any way she can. With Atwell on our side, there are sure to be more good outcomes in the future for the beloved Agent Carter.