Time for Some Spooky Fun with October’s Bookcase Club! 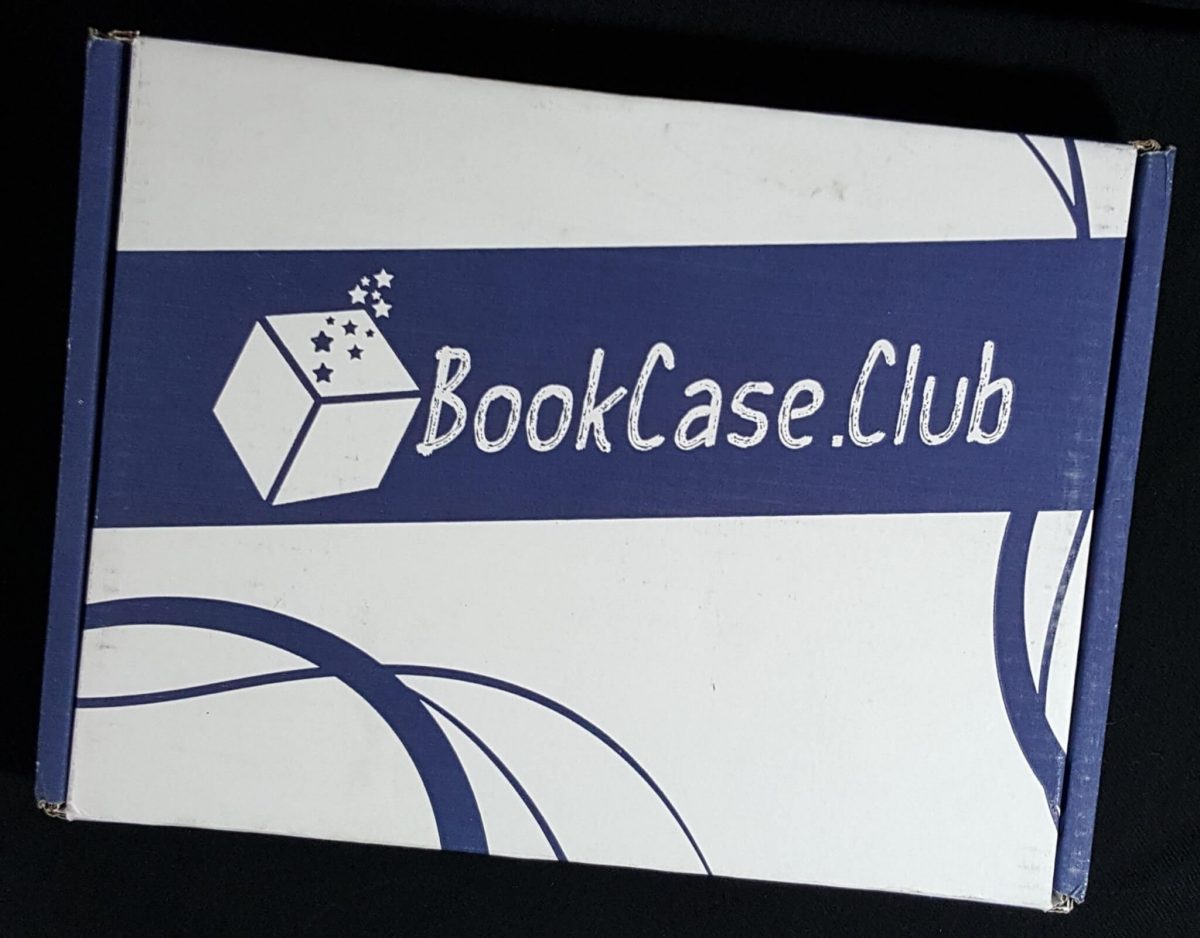 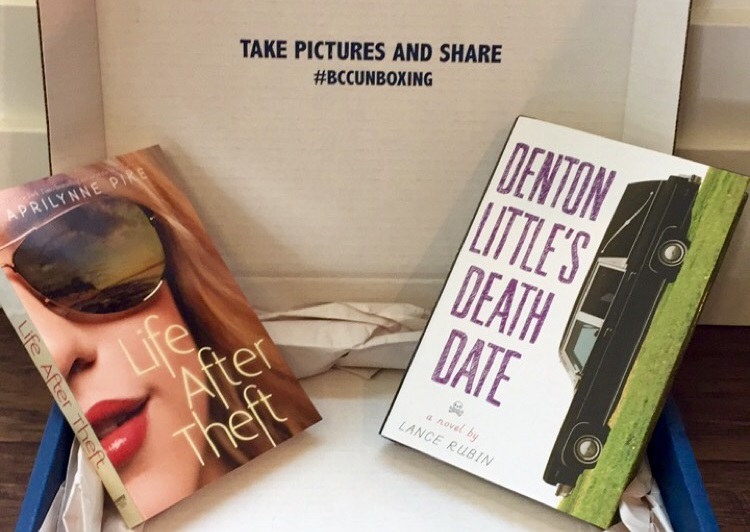 The weather is cool and crisp, and the autumn air invites us into our blankets to read a good book. What reader doesn’t love this time of year? It’s October! Time for some spooky fun! Speaking of which, October’s BookCase Club crate is very Halloween-esque. This month’s theme is (cue thunder-storm sound effect): death. However, the books chosen for this month’s crate are light-hearted (as light-hearted a book about death can be). This will make more sense as we dive into what the books are about.

For those of you who aren’t familiar with BookCase Club, it’s a monthly subscription box that brings two awesome, hand-picked books to your doorstep each month. They have all sorts of book themes to choose from depending on your reading taste, such as “Thrill Seeker,” “Strange Worlds,” and they even have quarterly cases for the History buff or cook in your life. Did I mention what a great gift idea this would be? The case starts at $9.99 monthly, but if you prepay 3, 6, or 12 months in advance, it’s even cheaper. Each month I get to review the young adult case called “Teenage Dream.” Let’s talk about what was in my box this month. 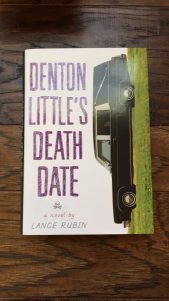 Denton’s Little Deathdate is about a teenage boy who knows when he’s going to die. However, in the world he lives in—a world just like ours other than this interesting detail—everyone knows the date in which he or she will die. Denton discovers that he will soon be dead in two days—the day of his senior prom.

His whole life explodes at once as he experiences new things and has mysterious events occur, like a man showing up claiming to have known his long deceased mother, all the while trying to figure out how he’s going to die.

This book sounds really interesting—it has a cool spin to it. Denton’s world sounds like a magic realism world where everything is the same as our world except that everyone knows when they will die. I wonder how this will play into the story and its characters? How will the story end if we know the protagonist will soon die? It will be fun to find out!

‘Life After Theft’ by Aprilynne Pike 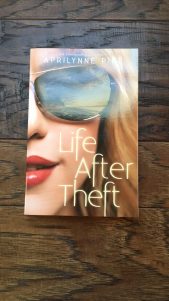 Life After Theft is a story about a teenage boy who moves to a new (private) school. Jeff expects nothing more than to have uncomfortable uniforms and to  not fit in, but that’s the least of his worries. On his first day of school, Jeff meets a pretty girl—but not just any kind of pretty girl—a pretty, dead girl.

The ghost of Kimberlee can’t be seen by anyone but Jeff, and he can’t get her to leave him alone either. Kimberlee was a kleptomaniac, and Jeff’s duty is to help return all the things she stole when she was alive so she can rest in peace. This is no easy task, though, and drama soon ensues. This story is a modern take on the classic story The Scarlet Pimpernel.

I’ve never read The Scarlet Pimpernel, but I just may have to before I read Life After Theft so I can appreciate all of its references and parallels. I’m a huge fan of retellings. I love seeing how authors recreate stories in new and innovative ways.

I was super excited to receive October’s crate to see what kind of theme was inside, and I was pleasantly surprised. I was expecting this month’s box to contain horror or suspense, but it was a fun twist to see that the chosen books were actually light-hearted tales that still had death and ghost themes.

I love getting these boxes each month! If you are interested in receiving your own BookCase Club crate, check out their website to find which box suits your fancy. Thanks again to BookCase Club! I am eagerly awaiting next month’s crate.