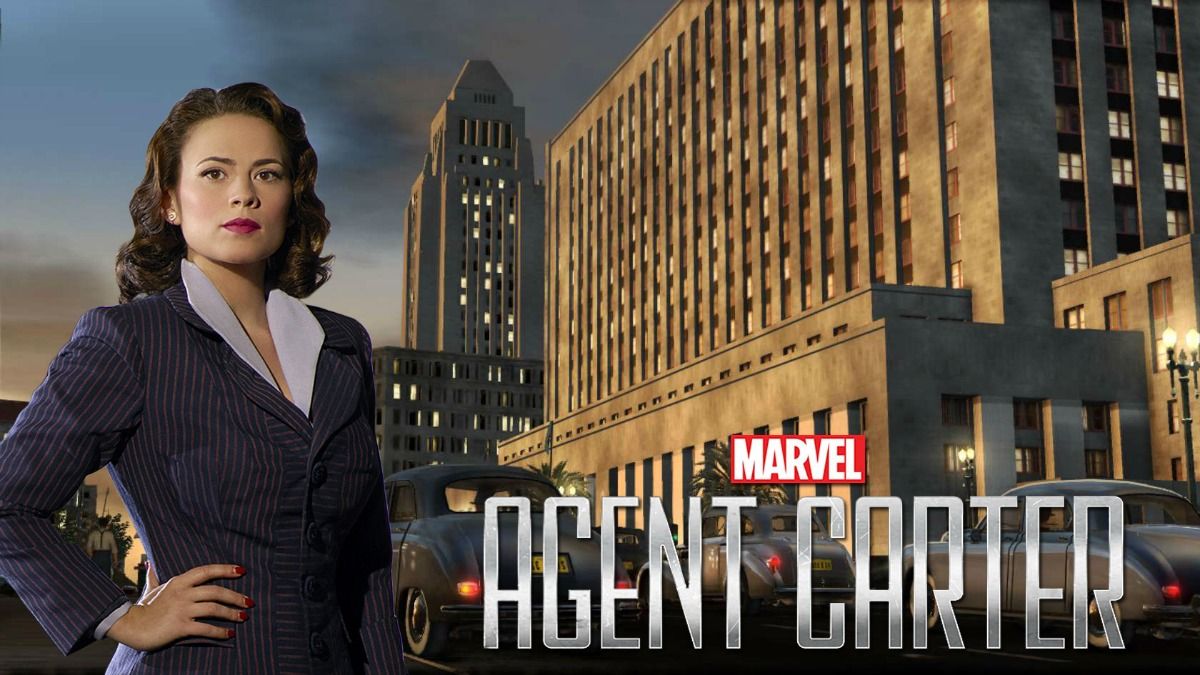 It’s safe to say that fans have been far from happy about the recent cancellation of the female-led Marvel show Agent Carter. It was witty, unique, and portrayed a strong female protagonist played by the amazing Hayley Atwell.

There has been a lot of speculation as to why Agent Carter was cancelled, including debatably sexist material and an odd Marvel take on feminism, but one thing is for certain: the show ended before its time.

Now the actors of the beloved show have finally spoken out about Agent Carter’s cancellation. As stated in a previous article about the show’s cancellation, fans from all around the world have petitioned for the show to move to Netflix, amongst Marvel hits like Daredevil and Jessica Jones. Many have wondered how the show would carry on with its lead already booked to star in a different TV show, Conviction. However, Hayley Atwell said that she would do “whatever it takes” to keep playing Peggy:

“I love Peggy. I love the people working on this project… [it would be] a
privilege and honor to bring her back to the fans… I’d shoot on the
weekends. Blue serum. Whatever it takes.”

Others from the show have come to the public with their thoughts as well, including Lotte Verbeek and Dominic Cooper. Lotte Verbeek, the actress who played Ana Jarvis, gave a shout-out to fans at MCM London Comic Con:

“You guys have just been amazing for supporting us and watching the show
and loving it… I’m sorry it got cancelled, I feel like we’re kind of
letting you guys down.”

Along with Verbeek, Howard Stark actor, Dominic Cooper, gave his thoughts on the matter with a bright insight on Agent Carter’s future:

“It’s been wonderful, and I know that Hayley [Atwell] and James [D’Arcy,
who played Edwin Jarvis in the series] both feel the same, that the fact
that people have got behind it, and people want to see a return, means a
huge amount to them. What’s wonderful about Amazon and other streaming
sites is that whereas this may have been the end of the road completely,
now there’s hope that it might not be. I’d be well up for doing more Howard
Stark, and I know that [Hayley and James] be well up for doing more of
their characters. So fingers crossed.”

Fans from every corner of the fandom are keeping their fingers crossed with Cooper. The actors want the show to move to another streaming venue, so combined with the fight that loyal Agent Carter fans are giving to make this hope a reality, there may just be a possibility that this isn’t the end for Peggy Carter and her story.