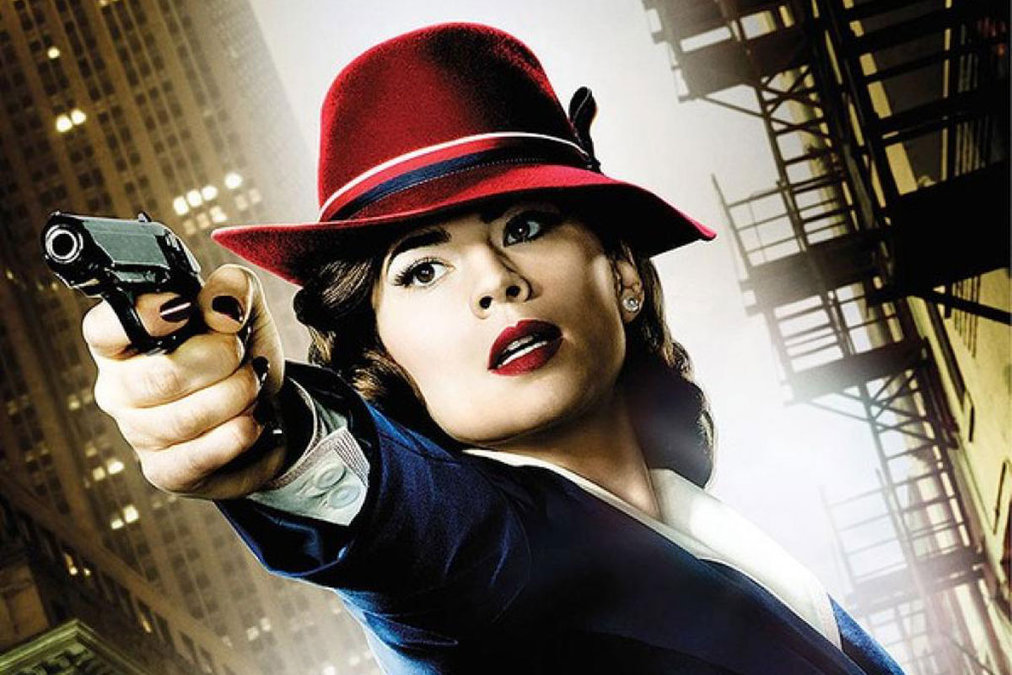 The cancellation of ABC’s Agent Carter last week had a lot of fans of the show upset, and not just because of the cliffhanger that was season two. The series was never at the top of the ratings, even with its thrilling story line. But still, the show gathered a good number of fans.

Outraged fans made a petition through Change.org to move the show to Netflix. If this were to occur, Peggy Carter would be joining other Marvel staples such as Daredevil and Jessica Jones. We’re left wondering how this would work out since Hayley Atwell, Ms. Peggy Carter herself, is already signed on for another project, Conviction.

Agent Carter was different, which is why we loved it so. It had a female/feminist centered lead that kept most fans coming back. It was also a Marvel brand. But that might have been the problem as it portrayed the female centered lead with a feminine Marvel standard. This stance is possibly what killed the show. Besides Peggy Carter, most of the characters were white males. Also, considering the time period it is set in, there was the occasional sexism issue, and whether it was Marvels intention or not is unclear. This possible fake feminism and a declining, but devoted fan base is what killed the show. Bringing it to Netflix might not fix the problem, but the fans are begging.