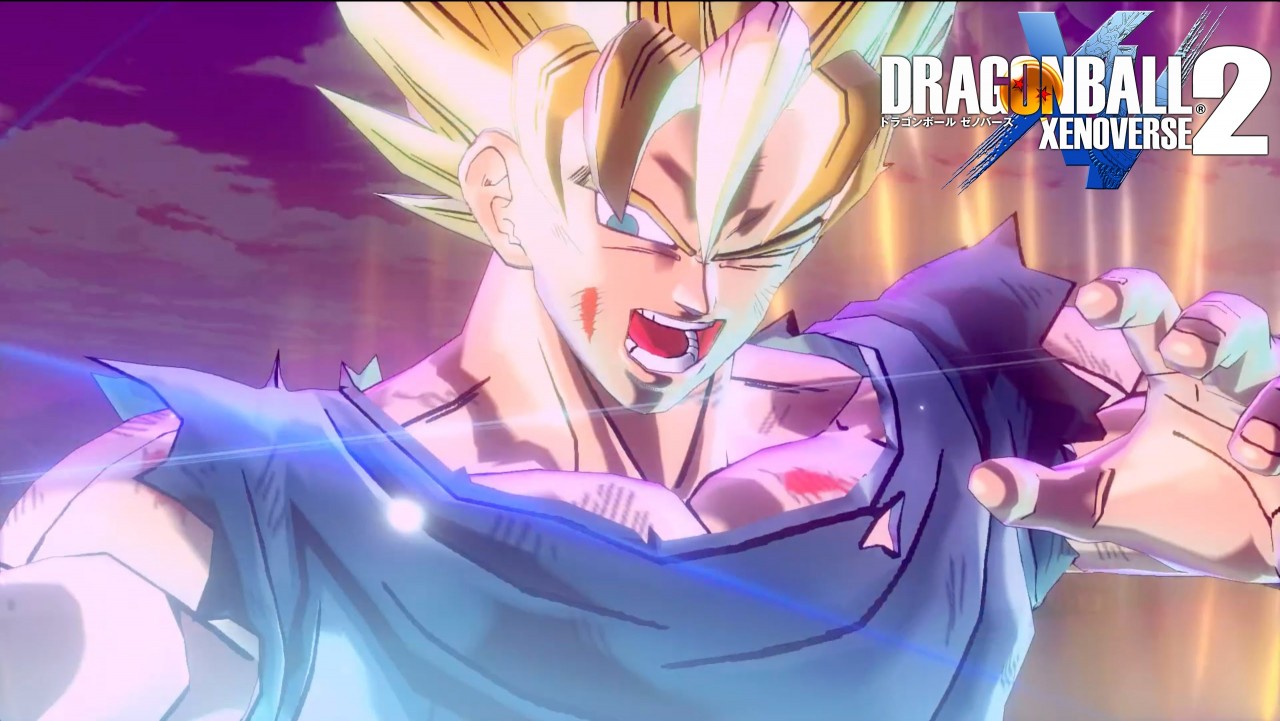 One of the most prized animes that has made its way across the seas to America is Dragon Ball. Fans of the series have been able to enjoy the Manga from which it spawns and many TV series that have aired and that are currently airing such as Dragon Ball, Dragon Ball Z, Dragon Ball GT, and Dragon Ball Super. There have been over a dozen movies and video games created and other fan merchandise that has kept the fans of the series around and loving it even when time sets its mark and declares that they are now adults.

Dragon Ball follows the titular character and hero Goku as he journeys to become the strongest and greatest fighter not only on Earth but in this universe and the other universes that exist alongside it. Yesterday Bandai followed through with its teasing of a soon to come Dragon Ball announcement that quenched the thirst of those fans that are craving more of the fan favorite anime. They announced that another video game of Dragon Ball was in the works by the name of Dragon Ball Xenoverse 2, which is the sequel to the beloved Dragon Ball Xenoverse.

The game will be featured at E3 this June and is set to release later on this year on the PS4, Xbox One, and PC. The game, like the original, will allow the player to create and customize characters while being surrounded by all of the Dragon Ball characters we know and love like Vegeta, Gohan, Frieza, and Cell. The game will play much the same as the original as well in that it will deal with time and being able to alter the events of the infamous Dragon Ball series, and surely a new villain will make their mark as well. Stay tuned for more information as more should be coming out on the game within the next month that will whet the appetite of those diehard fans that can’t wait to get their hands on it, and oh yeah I’m in that category as well. While you’re waiting though, make sure to watch the teaser trailer for the game:

The Cancellation of ‘Agent Carter’ and What It Means