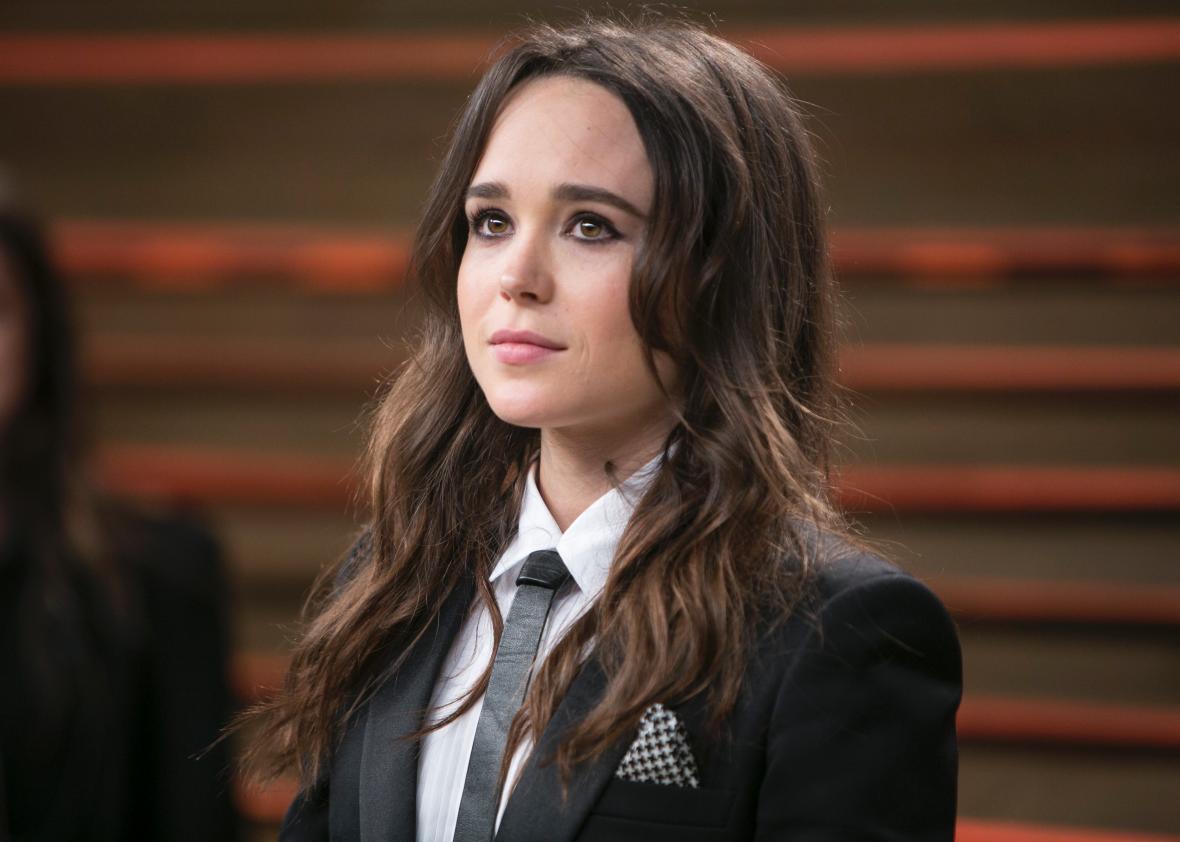 When you think of Ellen Page, you don’t think of zombies. You might think of pregnant, indie-rock teenagers and bright blue vomit. Maybe you think of roller derby, or mutants that walk through walls. There’s a possibility that you think of pregnant indie teenagers that roller skate through walls. Who knows? I’m not here to judge. However, chances are that wall skater isn’t a zombie as well. If that was your dream movie, you’re (partially) in luck. It has just been announced that the Juno star will play the lead role in the upcoming psychological horror film, The Third Wave.

Irish writer and director David Freyne is making his feature film debut with a new spin on the zombie subgenre. In early 2014, a short film was published to youtube, titled The First Wave. Serving as a proof of concept, the prequel gives us a glimpse into the bleak new world. Following a zombie outbreak, scientists began experimenting with a cure. The short film’s protagonist appears to have been the first successful patient. As one might expect, remnants of a cannibalistic past do not sit lightly with the newly conscious woman.

The prequel is dark, fragmented, and tense, which likely gives insight on what to expect from the feature length. While the entirety of The First Wave is contained within the hospital, and the victim’s memories, Freyne’s script takes it further. The film will deal with the former flesh-eaters’ reintegration into society. The rest of the populous, fearful from the outbreak, shuns the patients. A stratification of society leads to resistance in a post-post-apocalyptic world.

Clearly, the film does something unique with it’s focus. Humanization of zombies has been done. From the teen romance of Return of the Living Dead 3 (1993), to the… uh… teen romance… of Warm Bodies (2013), the characterization of the monsters themselves is an evolving them. Rest assured, there does not seem to be any room for teen romance in The Third Wave. Nevertheless, the film uses literal humanization to transcend genre clichés. In the wake of The Walking Dead, Freyne’s film will explore what happens after humanity “wins.” When the zombies are cured, how do we move on? Often the question I find myself asking is how worthwhile would surviving a zombie apocalypse be? If the prequel is any indication, the film will explore this possibility in a horrifying manner.

Existential questions aside, the team behind the film seems excited at the prospect of Ellen Page’s zombie debut. Producer Rory Dungan says, “Ellen Page is simply one of the best actors of her generation and we cannot wait to collaborate with her in bringing this truly original and exciting genre film to life.” The filming is set to commence later this year. As it will be shot on location in Ireland, look forward to seeing the beauty of the country scorched by apocalyptic turmoil. In the meantime, fans can see Page in Talulah on Netflix this July, and as a voice actresses in Robodog and Window Horses, scheduled for later this year.