Home Entertainment ‘Harry Potter and the Cursed Child’ Cast Photos Are Out, and They’re Awesome!
Entertainment

‘Harry Potter and the Cursed Child’ Cast Photos Are Out, and They’re Awesome! 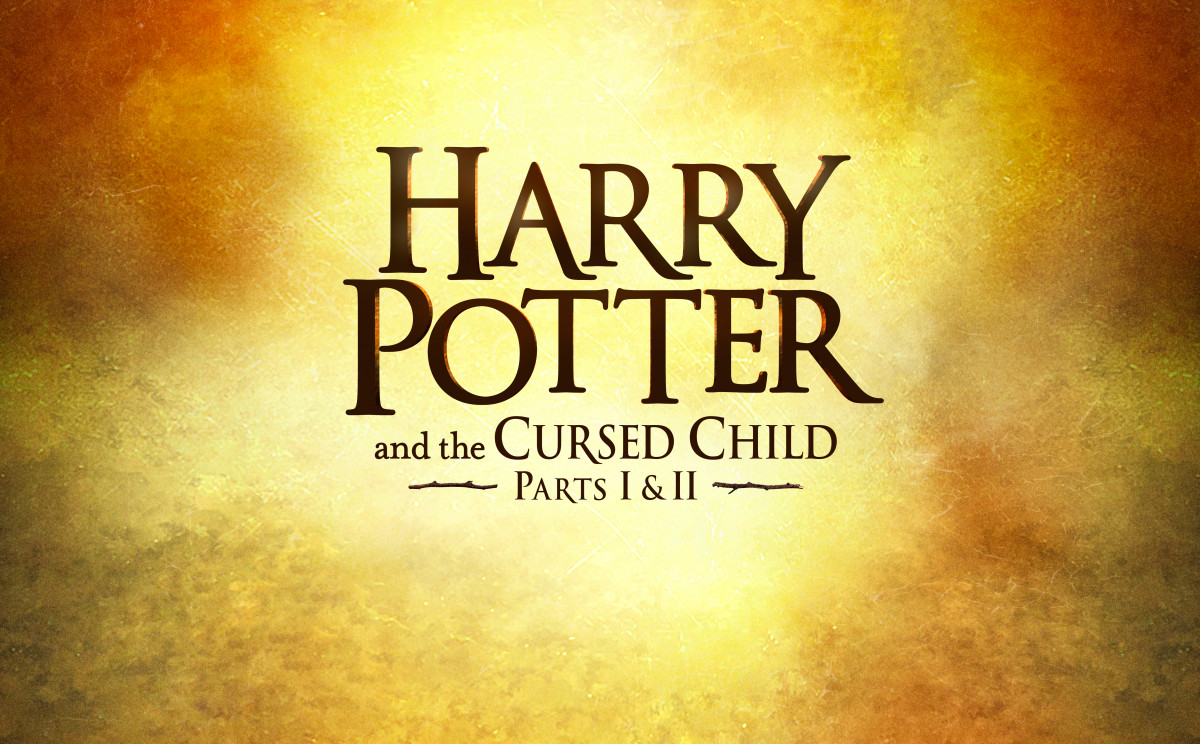 In an exciting revelation for Harry Potter fans, pictures of the cast of the play ‘Harry Potter and the Cursed Child’ have been released. This continuance of the Potter saga, written by J.K. Rowling and Jack Thorne, will take the form of a two-part West-End stage performance in London, England this summer. The first four months of tickets went on sale in September and sold out very quickly. Images of the cast in character that have been released include: Jamie Parker as Harry Potter, Sam Clemmett as Albus Severus Potter, and Poppy Miller as Ginny Potter. Harry and Ginny are parents times three and Harry works at the Ministry of Magic. On Pottermore, J.K. Rowling shares that Parker “simply is Harry now. There’s a kind of relief in watching him, he gets it so right.” 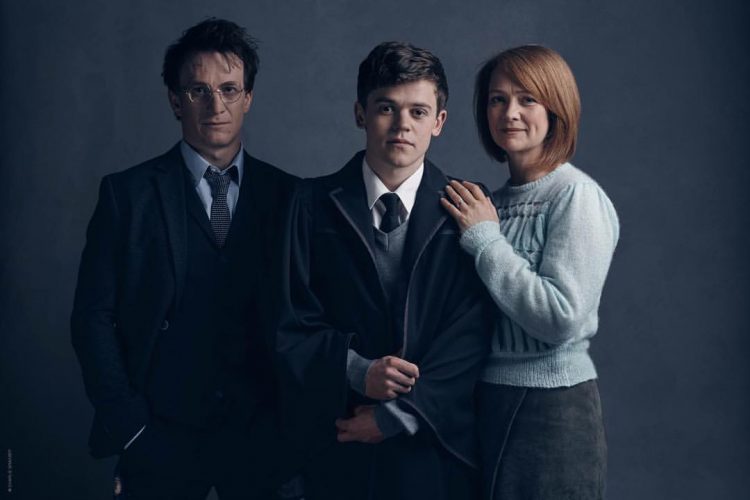 Here are: Paul Thornley as Ron Weasley, Noma Dumezweni as Hermione Granger, and Cherrelle Skeete as Rose Granger-Weasley. I think Skeete’s expression holds the perfect balance of mischief, confidence, and kindness you would expect in a Granger-Weasley child. The expressions captured by the photographer are inspiring. Click here for another inspiring source for you budding shutterbugs. 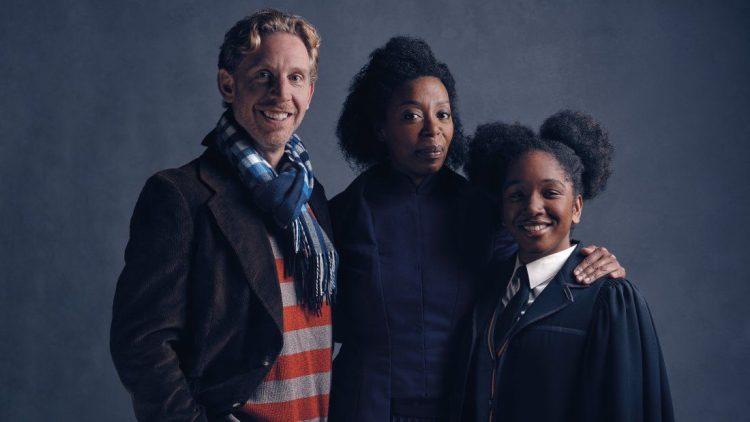 Below are Alex Price as Draco Malfoy and Anthony Boyle as Scorpius Malfoy. Crystal Bell of MTV News shares that Scorpius looks terrified of his father–“which is everything you want in a Malfoy father-son relationship.” 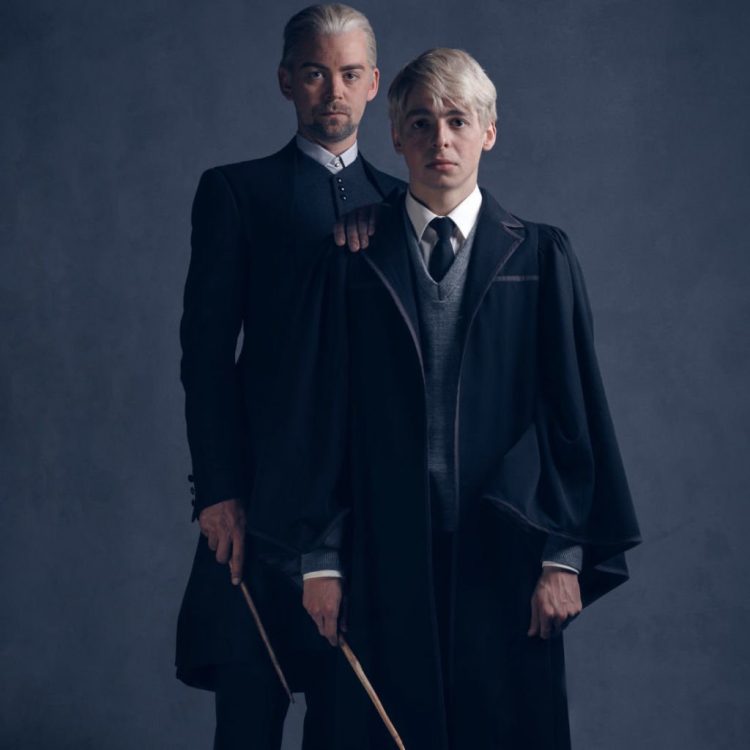 May all the cast members break a leg and best wishes to my fellow fans as they embark on this new Potter adventure!

J. Travers is a writer and artist who loves to learn. She also loves her husband and watching sci-fi with him. You can check out her writing portfolio at jtravers.journoportfolio.com

‘Agent Carter’ Axed and Actors Have Spoken Out