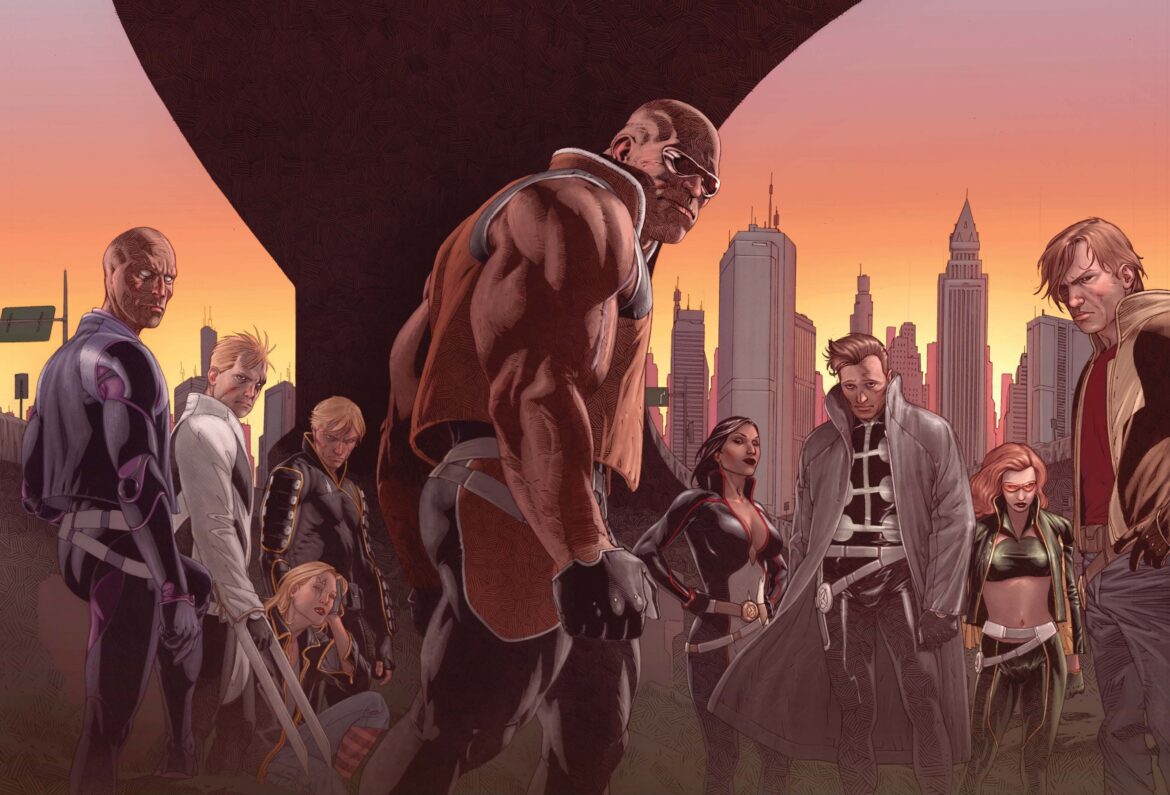 Wednesdays are usually very happy for me, as this is the day when new comic books come out. However, this last Wednesday has left me quite maudlin, wistful even.

This is because it marked the release of the final issue of Marvel’s X-Factor title with Issue #262. Besides being one of the best, if not most unappreciated, of the X-Men roster of titles, it also happens to be my favorite comic book from any publisher. 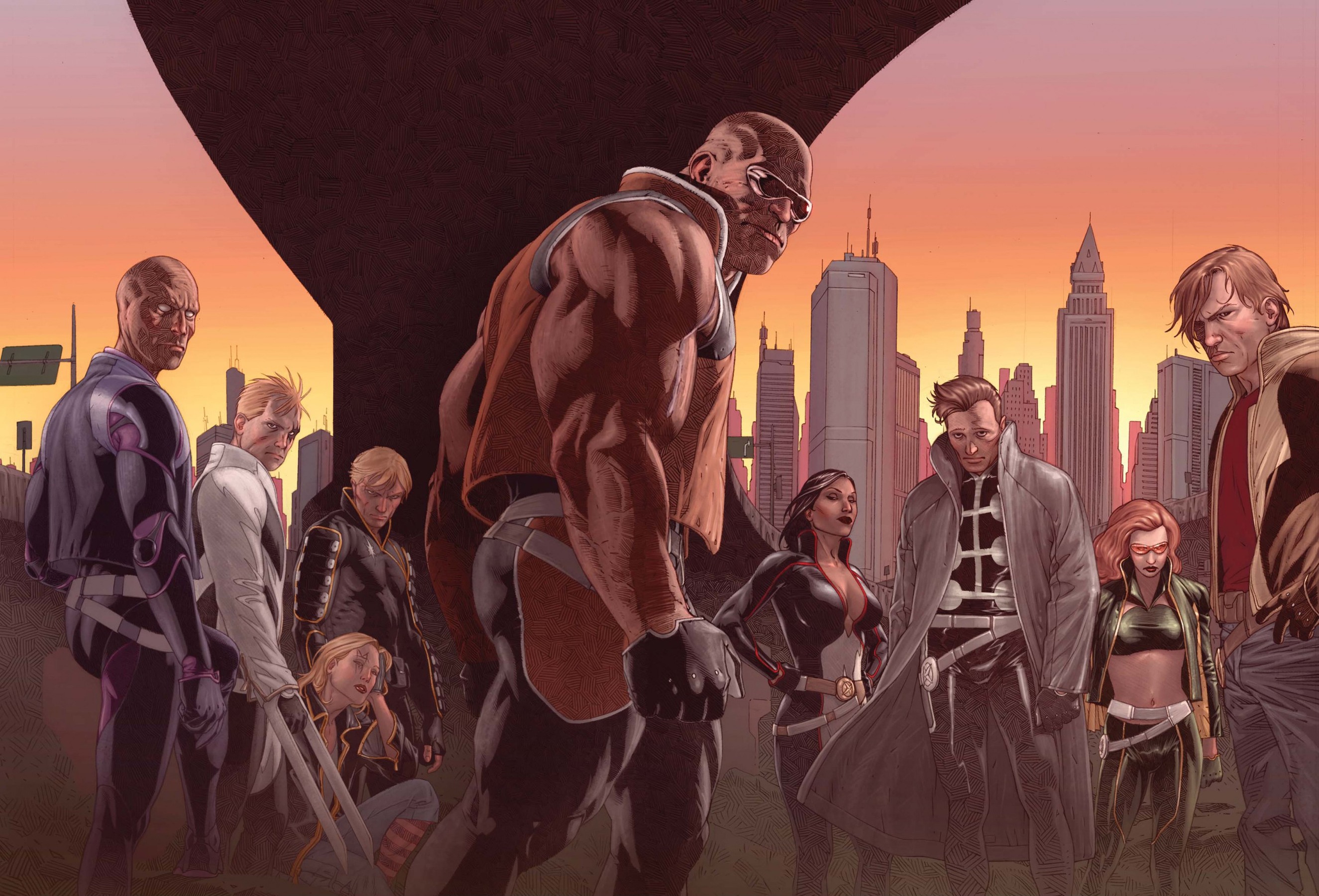 Because of its unexpected success, along with a push for fresh new X-Men related titles in the wake of Marvel’s game-changing “House of M” event, in which some 90% of the world’s mutants lost their powers, the editorial staff for the X-Universe opted to give Madrox, and by extension Peter David, a monthly series, featuring an expanded roster of mutant private detectives.

So, what made X-Factor such an amazing read every month, at least in the opinion of this humble writer and comic enthusiast?

I’m glad you asked that question, theoretical reader. Allow me to elucidate upon the matter, for your four-color fan enlightenment!

From its debut issue, X-Factor distinguished itself from not only the other X-titles, but superhero comics in general, by eschewing many of the tropes of the genre. The writing approach to the title was influenced more by classic film noir and pulp novels than science fiction and mythology.

While other teams may have traveled to exotic locales to battle superhuman threats, X-Factor Investigations mostly kept to the streets of New York City’s “Mutant Town” they called home. Nor did they operate out of a high-tech facility funded by the government or wealthy benefactors.

Unless, of course, you count team founder Jamie Madrox’s winnings from “Who Wants to Be A Millionaire?” 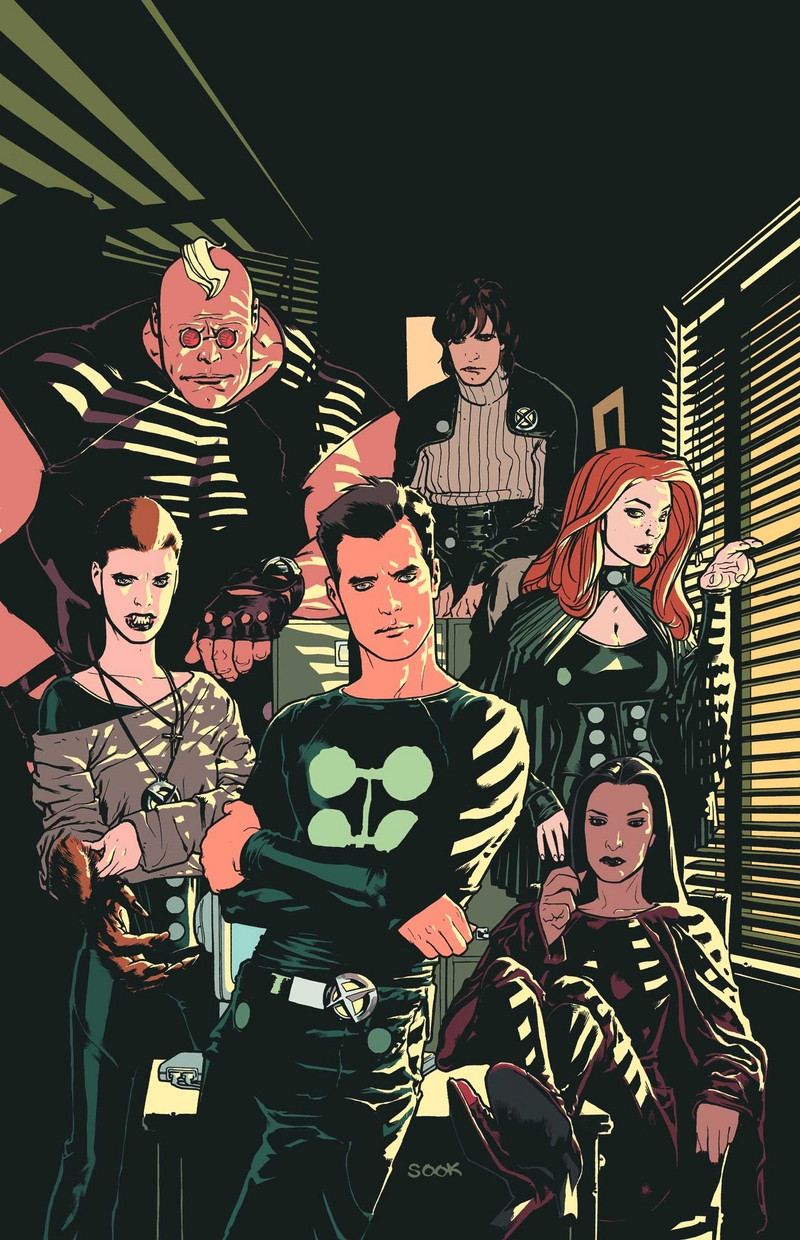 The team’s only guiding philosophies were to solve the kind of cases only they could, (after the customer’s check had cleared, of course), and to protect the mutant denizens still of NYC’s former “Mutant Town” from external and internal threats.

The entirety of X-Factor’s 106 issue run  was plotted by acclaimed ‘writer of stuff’, Peter David.

The title flourished from this lack of personnel changes, as characters remained consistent and plot threads weren’t lost or abandoned by incoming creative teams.

Able to seamlessly transition between multiple plots and from action to dialogue, David’s work on X-Factor is a textbook example of dynamic writing and plotting. Most writers excel at conveying some story elements over others, but David is an exception, able to masterfully evoke emotional responses from readers as they share in the triumphs and tragedies of his cast of characters.

Speaking of the cast, few, if any, writers in the industry display the level of prowess and nuance in characterization David produced on a monthly basis. While stories in X-Factor haven’t always hit their mark, few would deny that David kept the spotlight on his characters above all else.

Anyone can write a comic starring popular characters like Wolverine or Spider-Man and make it profitable, even if the story is Liefeld-esque levels of just awful. Only a writer of David’s caliber could take a group of mutant misfits no one cared about, and make readers care too much.

X-Factor readers explored unparalleled levels of depth in C-list mutant characters who had largely been abandoned by other writers in the X-titles. The members of X-Factor Investigations are more multi-dimensional and nuanced than the casts of most television shows with a roomful of writers sharing the duties.

Jamie Madrox: Also known as “the Multiple Man”, the self-duplicating mutant is the founder and de facto leader of X-Factor Investigations. Even Madrox finds his leadership role a bit ironic, considering he is often plagued by indecision under pressure and often struggles to keep his own dupes in line, much less the willfully independent mutants that comprise his team.

And that’s just one character’s background! The rest of the 6-12 regular cast members in the book were shown just as much care in crafting believable, fully fleshed out characterizations. These characters weren’t role models for humanity, they were just as screwed up and conflicted as the rest of us in the real world. The only difference was, they had mutant powers.

While they may not be the aspirational figures some superheroes embody, they were at least relatable to readers in their contradictions, personal struggles, and failings. Even the greatest and most virtuous of historical figures had their share of imperfections, and the members of X-Factor are no different.

X-Factor: Flaws and all

Despite its exceptional writing and popularity with critics, X-Factor is not without its share of flaws.

Perhaps most notable is the often inconsistent artwork quality on the title. Though the series benefitted from having a single writer, it has also suffered from an endless line of temporary pencilers rarely lasting longer than a single arc. This artistic revolving door policy (of talents great and small) made an already niche comic that much harder to appeal to a broader audience.

This wasn’t true of the title in its earliest issues, with Ryan Sook’s stylized, shadow-heavy work perfectly complementing David’s film-noir inspired writing. Sook’s replacement from the fifth issue on, Dennis Calero, also had a style that matched the feel of the book.

The art quality declined for much of the middle of the title’s run, after it became clear that the title was not selling well enough to merit a bigger name penciler.

Another point of contention for some readers is how the series’ focus seemed to shift drastically during later issues, specifically after the issue numbers merged with the previous volumes to celebrate the title’s 200th issue.

X-Factor shifted even further from its street-level roots with the build-up to the series’ penultimate arc, “the Hell on Earth War”. Many of the stories in the year leading up to the epic storyline had a distinct connection to matters of the paranormal and supernatural. Though many of these plots were still quite good, the title began to feel less and less like itself.

But even the worst issue of X-Factor had more personality and depth to it than the best issues of most other series.

Though I’m obviously a bit biased here, I can say with true conviction that, for fans of more mature, three-dimensional super hero titles, do yourself a favor, and track down some back issues or trades.

I promise, you won’t regret it.