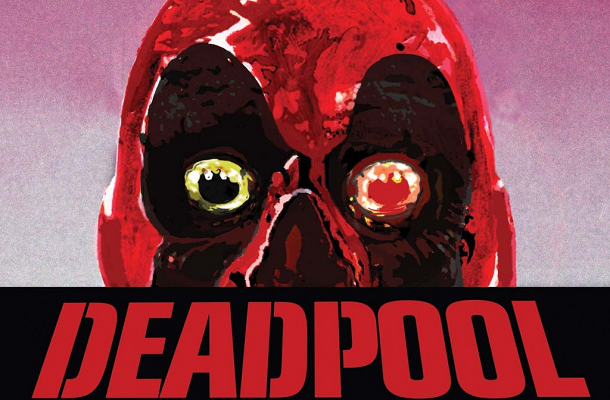 It’s Zombie Day here at Geek Insider in celebration of the newly released movie World War Z. Everyone loves a good zombie movie, but today we’re going to do things a little differently and take a look at some of the very best Marvel Zombies comic book characters!

For those who don’t know, the idea of zombified versions of classic Marvel characters originally started in Marvel’s Ultimate Fantastic Four comic book series back in 2005. Since then Marvel Zombies has become its own comic book series spanning a whole five volumes, not including the various spin-offs and cross-overs that have occurred over the years. 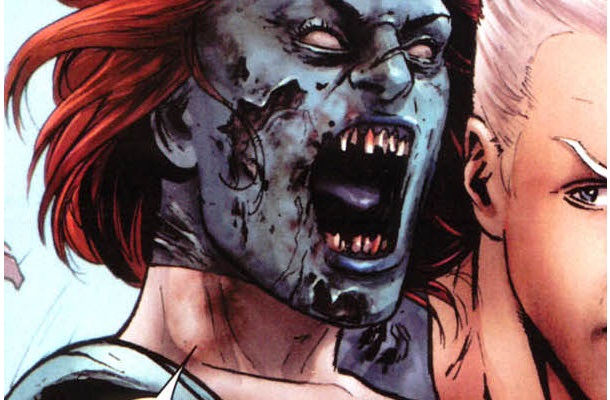 While her appearance in Marvel Zombies is short lived, Mystique had a key role in the zombies’ complete take over of Earth. In fact, it’s safe to say that the Marvel Zombies wouldn’t have succeeded without her.

Mysique was already infected by the zombie virus when recruited by the S.H.E.I.L.D to rescue humans from the zombie hordes. Using her shape shifting abilities Mystique transforms herself into an uninfected Scarlet Witch in order to get close to her brother Quicksilver.

Mysique then reveals herself to be zombified and bites Quicksilver, turning him into a zombie. He then uses his super-speed to run around the world, infecting almost all of the remaining humans on Earth.

The most efficient zombie ever, am I right?

Headpool is the disembodied head of the original Zombie Deadpool who got chopped up in the blades of a motorboat engine. After teleporting to the “normal” Marvel Universe, Headpool planned to kill the regular Deadpool, remove his head and use his body as his own. Of course, Headpool’s plan was never realised as he’s simply a head and can’t do anything except talk, which he does a lot.

Eventually Headpool and Deadpool team up as part of the Deadpool Corps., Deadpool gets fitted with a neat little propeller hat and the whole lot of them go on an intergalactic space adventure to fight warmongering gummi bears. 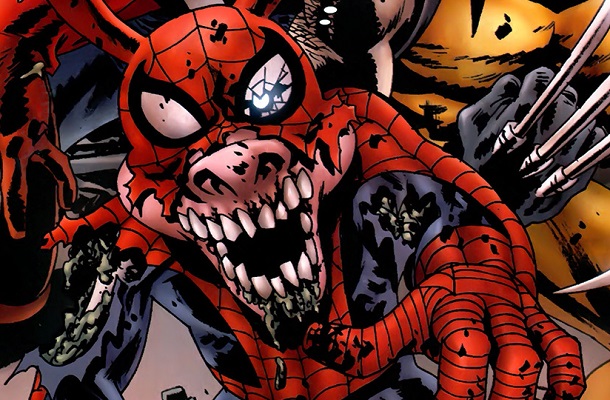 Undead Ham must be one of the most obscure comic book characters of all time. I mean, he’s the zombie version of the already obscure porky Spider-Man parody character Spider-Ham.

Undead Ham, as writer J. Michael Straczynski likes to call him, came to be when Spider-Ham accidentally teleports himself to the Marvel Zombies universe. He’s then infected by, and teams up with, zombified versions of Wolverine, Hulk and Colonel America in their quest for tasty humans to munch on. 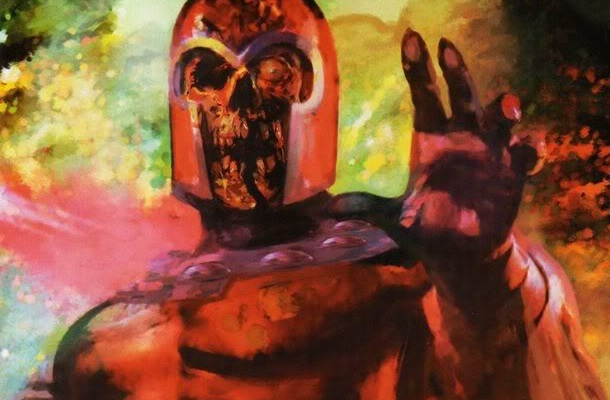 Believe it or not, Magneto turns out to be one of the most heroic characters in the entire Marvel Zombies series. Not only does he help Nick Fury bring together the last remaining super heroes and villains to create a zombie resistance group, but he puts his magnetic powers to great use against the zombie hordes.

Magneto manages to remain uninfected for a great deal of time and hides with a group of human survivors in a subway station. Eventually the station is sniffed out and Magneto has no choice but to fight his way to the Fantastic Four’s Baxtar Building in order to teleport to Marvel’s Ultimate Universe.

Realising someone has to stay behind to destroy the teleporter and contain the zombie threat, Magneto volunteers himself. After hiding amongst the rumble of a now destroyed Manhattan, magneto is eventually infected by the tiny Wasp just before the rest of the zombies tear him limb from limb. 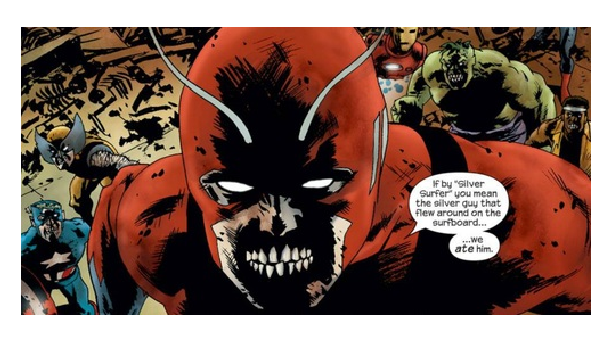 Avengers member Henry Pym a.k.a. Giant Man is definitely one of the most disturbing characters to come out of the Marvel Zombies series. Funnily enough, it’s not his zombie appearance that makes him so horrid, but the dastardly schemes he comes up with in order to sate his hunger for human flesh.

Unlike your conventional zombies, the zombified Giant Man still possesses a great deal of his intellect and scientific prowess. He calculates soon after the zombie infection starts spreading that the world’s supply of fresh meat would run out after only a few days. Giant Man then attempts to imprison the still human Black Panther in his lab, only for his plan to be foiled by Giant Man’s wife, Wasp.

Forty years after the Zombie Avengers took flight into space and devoured all living creatures in the universe, the team return to earth to find an ageing Black Panther along with a community of human survivors. It is at this point that Giant Man suggests that his team of Zombies capture the humans and force them into a breeding program in order to supply them with an unlimited supply of human flesh.

Giant Man’s plan is foiled once again, but this time by a semi-conscious zombie Spider-Man. Giant Man is eventually teleported to yet another Marvel universe and infects all of that universe’s humans. He then begins building a device that will allow him to jump between universes at will with the goal of consuming all life in the Marvel “multiverse”.

So there we have it, another wonderfully zombie infested article as part of Geek insider’s Zombie day. Here’s hoping you’ll be able to go out and watch World War Z very soon. But if a zombie battling Brad Pitt isn’t your cup of tea, Marvel Zombies is a very fun and very silly alternative.

Have you seen World War Z yet? Are you a fan of Marvel Zombies? Who’s your favourite Marvel zombie character?

Should they have just made a Marvel Zombies film instead? I think so, but what about you? Let us know your thoughts by leaving a comment in the section below!