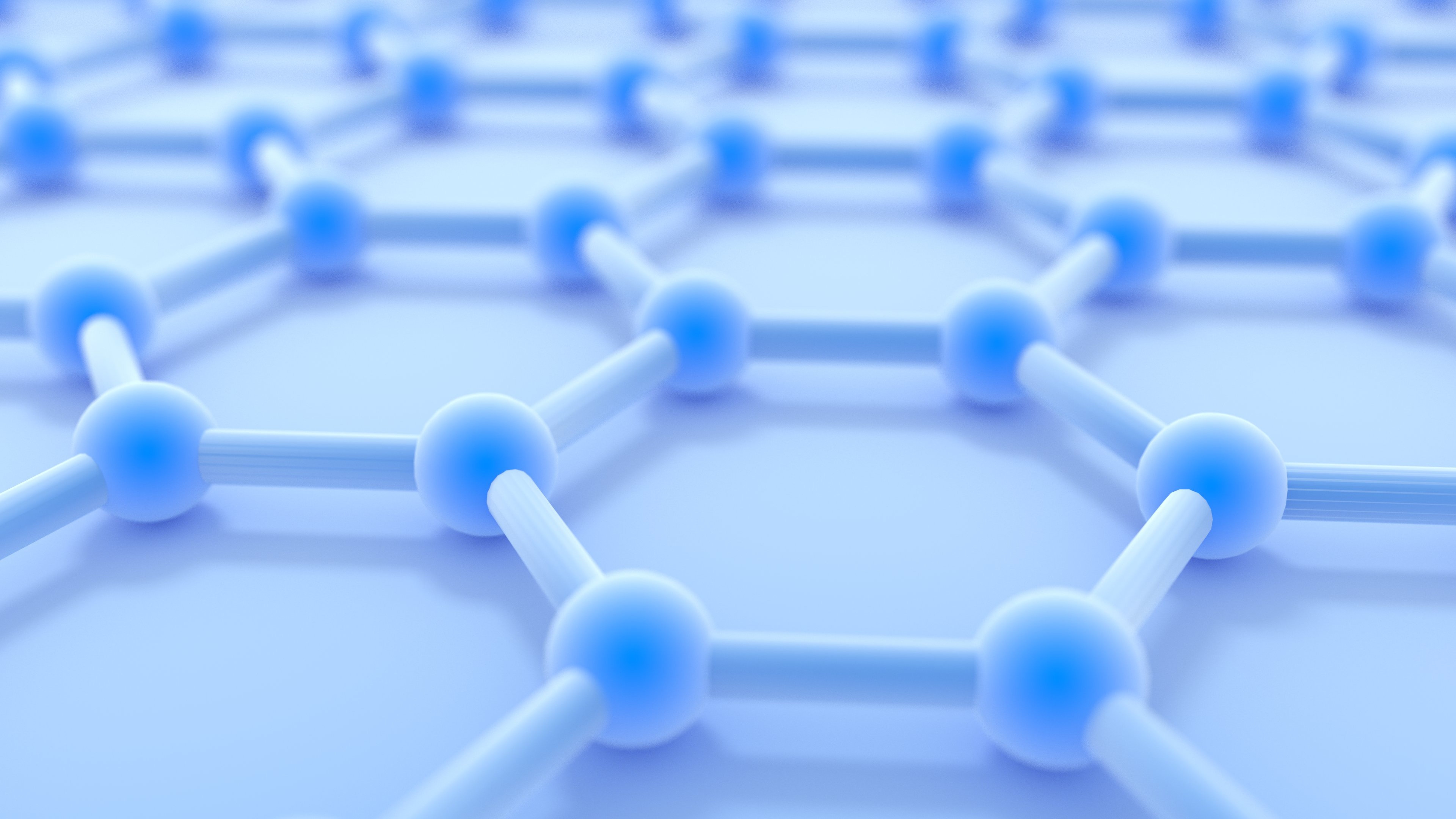 We’ve come along way since 1980, when 20 GB of storage space weighed 2 metric tons and cost the better part of a million dollars. One of the most recent advances in memory storage technology has been the change from traditional hard drives to flash memory, but memory may be set to take another great leap with the help of graphene.

Graphene is one of the cooler meta materials out there, basically consisting of a sheet of carbon atoms all laid out in a hexagonal pattern. While this may not seem like much, it’s one of the strongest materials known to man. Graphene is so strong, in fact, that, according to Professor James Hone of Columbia University says that “it would take an elephant, balanced on a pencil, to break through a sheet of graphene the thickness of Saran Wrap.” Not only is the material super strong, but it’s flexible, transparent, and an excellent conductor of electricity. These four characteristics mean that a breakthrough in things like flexible, wearable electronics could be possible within the next ten years.

Even sooner than that could be the advent of graphene based storage. A wide variety of researchers, both public and private, have been striving to turn graphene into an effective storage unit, and the results are promising.

The most recent of these comes from South Korea. Soong Sin Joo and his team of scientists have been hard at work using graphene quantum dots in particular to invent what may be the next step of solid state memory storage.

To do this, Joo and his team took graphene quantum dots of varying sizes (6, 12, and 27 nanometers in diameter) and sandwiched them between two insulators. When they did so, they found that not only did the quantum dots show promising performance, but each different size showed different characteristics. The 12 nm quantum dots turned out to have the highest program speed, where the 27 nm dots were the most stable. This might mean that they simply do more research to zero in on the most ideal size, or they might make devices that can make use of the different characteristics that the different sizes of quantum dots have, using the 12 nm dots for shorter term, but faster, memory, and the 27 nm dots for long lasting storage.

Of course, Soong Sin Joo and his team aren’t the only ones trying to develop graphene based memory storage. dataSTICKIES, for example, is looking to make graphene storage devices that look like sticky notes, and in 2008 a team at Rice University made a form of graphene memory that could be stacked, which is essential for 3D memory storage.

That being said, there’s really no telling when any of these technologies will be available commercially, or how much they would cost. dataSTICKIES, for example, has no concrete information about when they would be ready to start selling to the public, and Soong Sin Joo’s research is, in all reality, even farther from being available to the general public. Still, not only does their research demonstrate an important step in the future of solid state memory storage, but it also means that we’re one step closer to having computers that are tiny, flexible, and completely transparent.