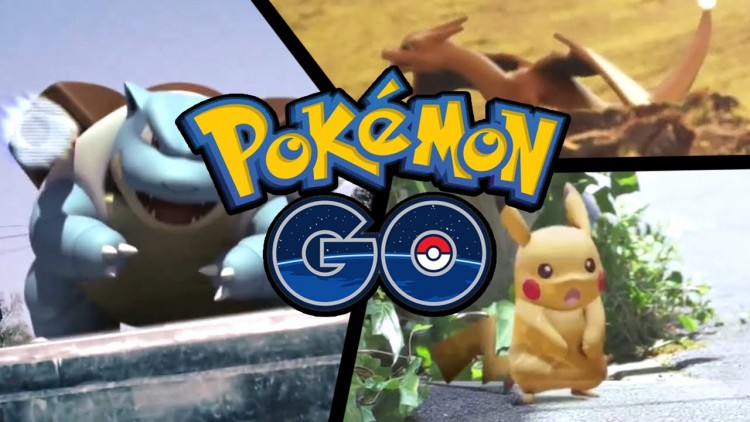 Oh, you know what this is about. That one franchise about a kid named Ash Ketchum from Pallet Town. Made into several movies, a popular childhood card game, and now made into many different video games – Pokemon. But now, instead of playing the many seemingly repetitive games of catching Pokemon and training them to battle, a new product is being released some time in the next year called Pokemon GO. 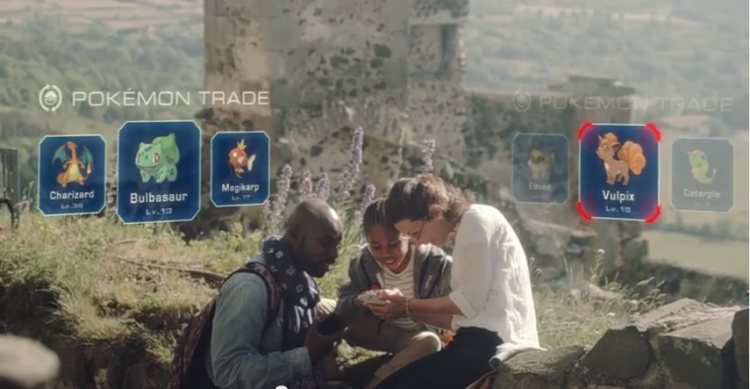 The game, now being developed in Japan by Niantic. Inc., is a multiplayer Android and iPhone game that allows you to play as a Pokemon trainer, but instead of the restricted world of video games (with real world locations set in the game), the setting now is in the real world. The game, according to advertisement, uses real world locations in order to encourage players to search far and wide for Pokemon.

Remember how interactive the story was? Players needed to interact with each other in order to catch Pokemon, trade, as well as battle them. With Pokemon GO, you can do that while exploring the world outside. What better way to encourage people to exercise than this? 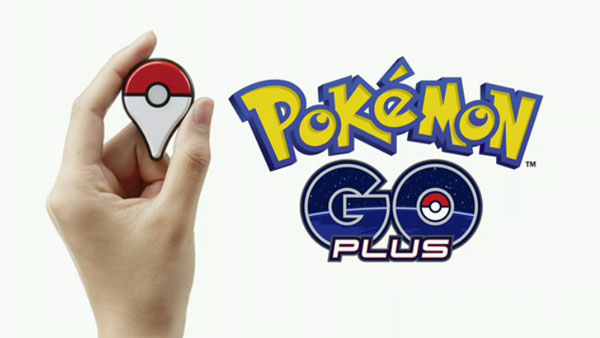 But of course, there is also the hassle of carrying around your bulky android in your pocket. Though this can be easily avoided since Nintendo Co., Ltd is also developing and manufacturing Pokemon GO Plus; a wrist notification device that lets you know about events in the game – like spotting Pokemon nearby – by using an LED and vibration. You can also perform simple tasks by simply pressing a button on the device. Though it can’t entirely replace the smartphone to run the game, it’s an upgrade, at least.

I’m pretty hyped about this new game since Pokemon played a huge part in my childhood, and takes a special place in my heart. The game will also be available at no charge, which already helps a lot on my highly low budget savings account – and by wasting all that money on things we don’t need (something we’ve all been told not to do as kids). To add to this, it’s a pretty interactive game too. You get to meet other players and trade Pokemon or battle them for real. I had a pretty interesting imagination when I was small, and often, I dreamed of being a Pokemon trainer for real, and I ran around outside looking for Pokemon, as I’m sure a lot of others have as well. This game grants that childhood dream as close as technology would allow.

The founder of Google Earth, co-creator John Hanke, is contributing the locations of the game, while Niantic is working on the augmented reality of this game with GPS technology. Even The Pokemon Company is contributing to the success of this game as well as Junichi Masuda of Game Freak – the director of the Pokemon video game series. The fun of Pokemon is the goal of this game, while Junichi is also attempting to link it with the main video game series, as well as come up with new kinds of gameplay. With this much support and planning, what could go wrong? Pokemon GO is definitely something to look forward to in 2016 along with the other things you’ve been planning for – and it’s free!

I'm an undergraduate University student who plans on going into writing and/or editing as a career. I enjoy reading, writing and online role playing. I also enjoy doing digital art, watching Supernatural, anime, cosplaying, and am currently wedged in the Ai No Kusabi fandom along with the Supernatural fandom.

My Love-Hate Relationship with ‘The Sims 4’

The iTunes 99 Cent Movie Rental of the Week: ‘A Most Violent Year’