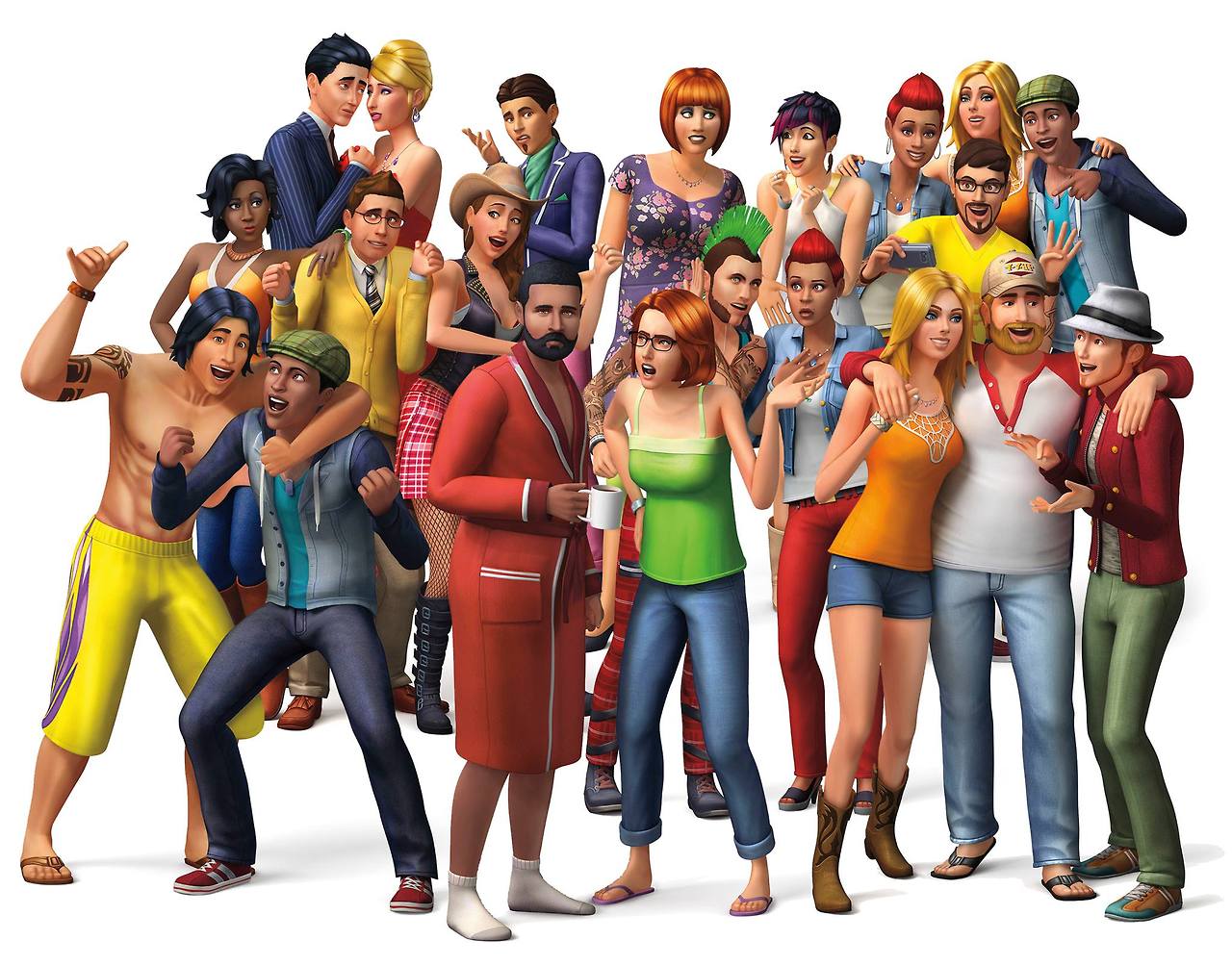 I’m an avid fan of The Sims series. I love creating my own people, building houses (even if they’re all boxes), and being able to have complete control of my own little world. I like being able to have the tools to express my own creativity and show off my skills (or lack of) within the game, or go on adventures and unlock secrets from the comfort of my own bed. Despite all this, there’s something that frustrates me more than the theories of what really happened to Bella Goth: the love/hate relationship I have with The Sims 4.

Like many fans of The Sims series, when I first heard about the release of The Sims 4, I was overly excited. I had been playing The Sims 3 and was ready for something new. Between the new Create A Sim demo and the videos showing off the new build mode manipulation, I couldn’t wait. When I finally got the base game, I was a little disappointed. It felt more like a demo than an actual release.

Let me make it clear: I don’t completly hate The Sims 4. The game is quirky, charming, and has an aesthetically pleasing cartoon appearance. If the game were more realistic, it wouldn’t have the same feeling that comes with the series. There’s a lot that the game has done well, like multitasking, which is a huge step forward, wall manipulation, and the entire Create A Sim mode.

The game still has a lot of potential to enhance gameplay. Rachel Franklin, the Vice President and General Manager of The Sims Studios, has said in an interview that it’s a foundation to be built upon. Even then, the base game is still very bare. While some features had major upgrades, a lot of basic gameplay is missing. Pools and dishwashers are free DLC, and it took a long time before door lock options were available. Two of those free DLCs were actually part of both The Sims 2 and 3 base games.

Of course, EA is still developing a better game experience. The removal of the open world has lead to smoother loading processes and better graphics support. Many players have said that the open world in the previous game not only caused their games to crash, but would also take longer to load or even start up. Graphics took longer to sharpen or objects would appear grey when moving from one part of the town to the other. There was also the issue of lagging, which could have been caused by a number of reasons.

Personally, I did enjoy the open world, but I understand why EA took it out. It was the same reason they took out colour wheels – to improve game performance. After all, who actually enjoys their game crashing at crucial points? With the focus being brought back to specific households, the intimate feeling people had with their virtual families in the first two games is more prominent in the fourth as well.

As someone who does like to keep within these intimate households, what bothers me isn’t the lack of toddlers (babies and toddlers have always annoyed me to the point where I used cheats to turn them into kids), but the lack of expansions for families. There should be more stuff available for different life stages, but the focus is more so on adults and young adults. Many of them are used in the trailers for Get To Work or for Get Together, but there isn’t as much available for elders or kids, or even different lifestyles like farmers or city slickers.

At the same time, EA isn’t made up of dumb people. They fully know that there are fans out there who are willing to pay money for extra features. Producing these extra packs every so often with one or two things that may actually interest someone means that EA can gain some money to work on more expansions and stuff packs. They’re supposed to be making money though, seeing as how they are a company. The problem is that these packs aren’t necessarily what the game needs. Yes, yoga is great and camping is fun, but when it comes to extra kitchen appliances or fancy outdoor furniture, there are hundreds of places to download those things for free made by people within the community.

These packs should provide something that is a little harder for modders to create, like more worlds with a larger number of lots or even lots within lots (like Sylvan Glade or Sixam). Similarly, there should be more packs with workplaces that are less linear and a little more creative. Why interrogate the same three ghosts about a crime when sims can freely do what the player feels needs to be done?

Overall, The Sims 4 has a lot of potential to be a better game, but there’s still a long way to go. Quick loading screens and multitasking have made the game more enjoyable, but when stuff packs are aimed to target the same age range, it leaves a lot left to be desired. Hopefully these new expansions and stuff packs will bring more to the game.