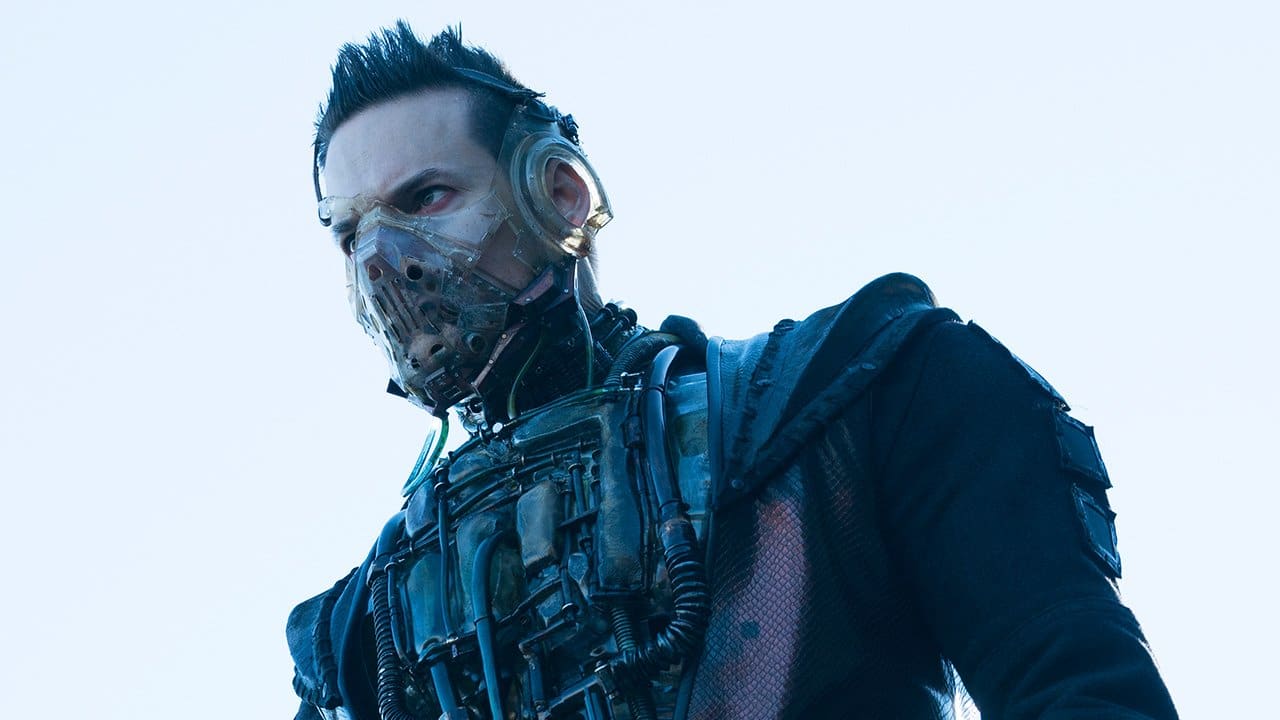 In its penultimate episode, Gotham finally reveals the one person with the strength, courage, and skill to save the city and protect its residents from certain doom. In other words, to paraphrase Jim Gordon from another version of the Batman universe, we witness the rise of a hero—probably not the hero Gotham wants, but definitely the hero Gotham needs.

Were it not for a couple of loose ends that still need to be tied up (like the official appearance of the Dark Knight himself), “They Did What?” would serve as a great way to end the show. It takes us back to the flash-forward that started the season, and it wraps up the Nyssa al Ghul/Bane plot quite well. The city is saved, reconstruction and reunification plans are underway, Captain Gordon is now Commissioner Gordon, and everyone lives happily ever after.

Well, not quite everyone is happy. Selina Kyle is feeling sad and rejected, and rightly so. After risking her life (literally) for Bruce on multiple occasions, and after proving time and again to be a loyal friend/girlfriend who would stay with him no matter what, he shows how much she means to him by leaving her a note and flying off. Of course, in his mind his actions are perfectly justifiable since he puts everyone around him at risk, but it’s still pretty harsh. And cowardly. No wonder Selina ultimately goes full villain.

From a story perspective, it makes sense for Bruce to go away for awhile. He’s not ready to put on the cape and cowl just yet (although I just assumed that’s the direction the show would go; it’s a pleasantly surprising show of realistic writing that they don’t). It’s actually one of the main reasons this episode is the most logical place for the series to end. It’s like dropping the mic and leaving the stage on a high note—if you keep talking, you run the risk of ruining it all. Let’s hope that doesn’t happen with whatever it is they’re planning for the finale.

As mentioned above, the real star of the show this week is Barbara. She ignores her usual tendencies toward narcissistic self-preservation and leads the refugees back to save the city. She displays her badass combat skills in helping Jim take out Nyssa and her men. And, most impressively, she breaks a man’s neck–with her legs. And all this after having given birth, what—two days ago? Forget Bruce Wayne—let him go. Give Barbara a mask and a utility belt and let her go to work. Just make sure little Barbara has a good childcare provider.

Now that the city is safe from Nyssa (or is it?) and Bane, things can start to get back to normal. Ed and Oswald have already abandoned their sense of civic pride and are plotting their next move. And they’re doing it together (at least for now). They may eventually stab each other in the back (literally), but it won’t be right away. The fact that Oswald takes a grenade to the face for Ed shows that, despite all the bad blood between them, they still care about each other. If you’re reading this, Fox Network executives, a Riddler/Penguin spinoff wouldn’t be the worst idea you’ve ever had. I’d watch.

Is “They Did What?” a great hour of television? No. Is it cheesy? Of course. Is it melodramatic? Absolutely. But it’s an above-average episode, at least by Gotham standards, because it’s cheesy melodrama that works. It makes us care about these characters and what happens to them. We watch television so we can feel something, and there are a lot of emotions to be felt here—sadness, fear, anger, and ultimately joy. It’s a new beginning for Gotham City, and the future looks bright.

You’ve done well, Gotham. But you have one episode left. Please don’t mess it up.