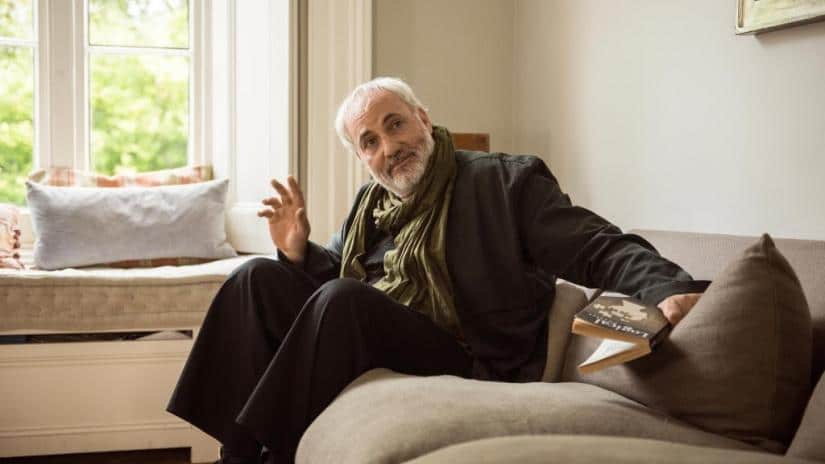 It’s funny how, more often than not, the biggest lies are the ones we tell ourselves. Like, “I can quit anytime I want to,” or, “I never really loved them anyway,” or, “I haven’t changed—I’m still the same person I’ve always been.” Everyone else can see that we’re full of it, and, deep down, we know it too. But facing that reality would be too difficult, and so we just live in denial until we’re forced to change.

If you ask her, Eve will tell you she wants to take down Villanelle because it’s her job and/or because Villanelle is a murderer who needs to be put away. But it’s obvious there’s more to it than that. Sure, there’s an element of self-preservation involved—Villanelle will most likely kill Eve if someone doesn’t stop her.

But that’s not what pushes Eve to keep pursuing her opponent (and putting her personal and professional relationships in jeopardy to do so). Whether she wants to admit it or not, the obsession runs both ways. Eve is just as consumed by desire as Villanelle (even though it’s not quite clear what form that “desire” actually takes at this point). And she can tell Kenny that she’s not doing it for herself and that she’s just doing her job, but Kenny (and the rest of us) know she’s lying—not just to him, but also to herself.

Niko’s the one being hurt the most by Eve’s obsession, and it’s pretty clear that their marriage won’t last much longer at this rate. They seem to genuinely love each other, but Eve just loves chasing Villanelle more than she loves being married right now. And that’s unfortunate. Niko’s a good guy, and he’s trying really hard to give Eve her space and let her figure things out, but a relationship can only take so much when one partner isn’t really committed to it (even temporarily). Add to that the fact that Gemma is right there waiting for her opportunity (especially after a little prodding from Villanelle), and Niko’s about two seconds away from an affair. And Eve’s preoccupation with Villanelle won’t justify that, but she’ll have to realize that she bears some of the responsibility if it happens.

For her part, Villanelle is back with Konstantin, and apparently they’re going into the freelance assassination business on their own. I don’t quite see how that will work out given the extensive reach and resources of the Twelve, but it should be fun to watch regardless. Raymond is awful, and Konstantin may not be much better, but at least he and Villanelle have a connection and seem to care for each other on some weird level.

Villanelle’s juvenile behavior continues to be the most entertaining part of the show. Between ordering hundreds of dollars of clothes and merchandise just to spite Raymond and pretending to be kidnapped in Konstantin’s car, she plays the bratty teenager quite well. Of course, most teenagers aren’t skilled or cold-blooded enough to choke a man with his own tie on an elevator. Vicious or not, you have to admit—that’s impressive.

As we anticipated last week, our favorite homicidal psychopath is not happy at all that there’s another killer on the scene. Apparently the Ghost doesn’t work for the Twelve, but they’re actively trying to find her so they can recruit her. And once they do that, Raymond would be free to kill Villanelle anyway, so it’s a good thing for her that she’s escaped. My guess is that she wouldn’t have lasted much longer anyway—he doesn’t seem like the kind of boss that would let unauthorized purchases go unpunished.

Villanelle may be leaving London, but we know she’ll make sure Eve can track her down. Their mutual obsession is strong, so they’ll be together (in some form or fashion) again soon. But what will Eve have to give up in order to make that happen?