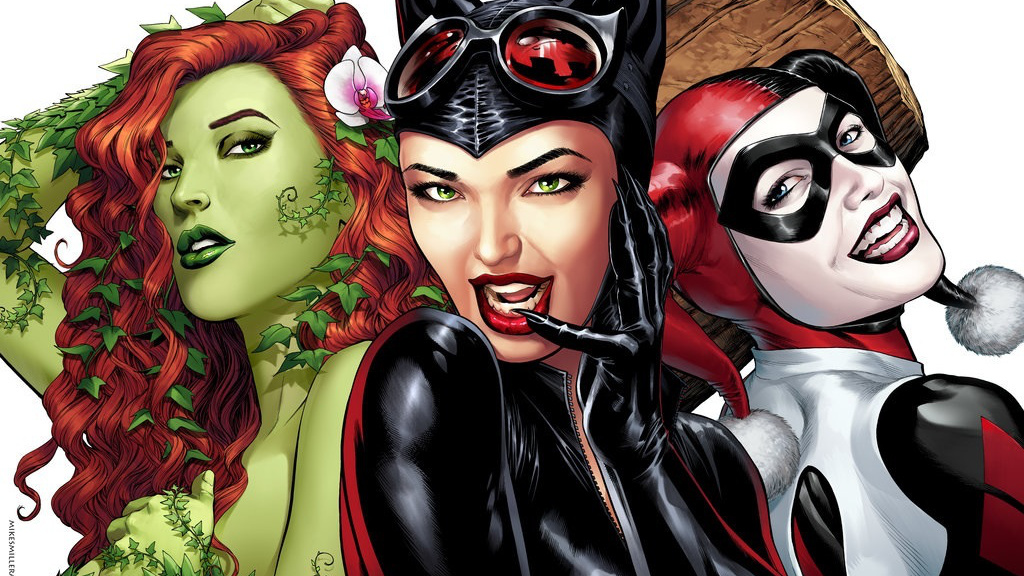 Suicide Squad director David Ayer is returning to Gotham again, but this time to focus on Harley Quinn and friends.
In the long-awaited villain centered flick Gotham City Sirens, based off the comics books of the same name, Margot Robbie is set to return as Harley Quinn. It is unknown who will be cast as Catwoman and Poison Ivy at this point. In the past, Catwoman has been played by Michelle Pfeifer in Batman Returns, Anne Hathaway in The Dark Knight Rises and Halle Berry in the unforgettable (for many reasons) Catwoman, among others. Poison Ivy has only appeared in one film, Batman and Robin, and was played by Uma Thurman. For now, audiences will have to wait for casting news.

A female centered villain film is something to be excited about. If done properly. If the film gives the characters actual depth (where Suicide Squad failed) and doesn’t just focus on their sex appeal, it could help the DC comic franchise. Fans going out to the theater for this movie will want female comic book characters with depth instead of just being eye candy. The comics have given Harley Quinn and other female characters actual emotions and thoughts, so why can’t the movies follow? The film does not have a release date yet, so we will have to wait to find out what will happen to the DC Universe’s beloved characters.