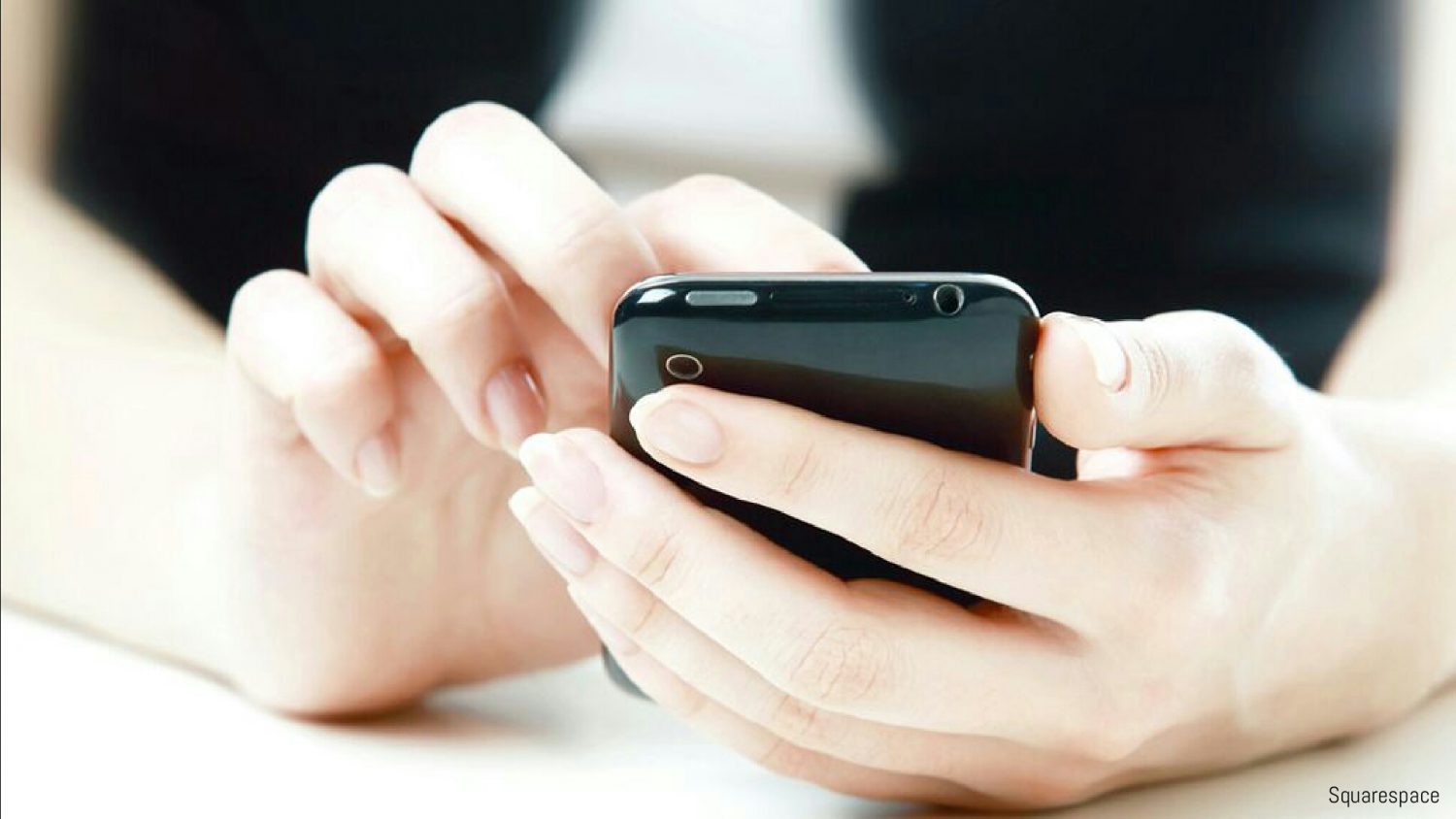 In today’s world, it is hard to imagine a day without our mobile phones. With the world basically at our fingertips, our smartphones are no longer a form of communication only. They are also a means of entertainment. And what better way is there to kill time than to play games on the go?

Smartphones and tablets have changed the way we game. People no longer need to be in front of gaming consoles or the PC. They don’t even need to purchase or carry around a handheld gaming system.

However, smartphones have begun taking over tablets in gaming. After almost five years of growth the tablet market has stalled officially. The biggest problem for the tablet is the smartphone. The smaller, older cousin of the tablet has quietly begun doing all the jobs the tablet does, and in some cases the smartphone is just better at doing them.

Back when there tablets had 10 inch screens and smartphones had only 3.5 inch screens, it was a no brainer to pick the tablet. Sure, the small smartphone was more portable, however the diminutive screen wasn’t great for everyday gaming and reading. However, go five years ahead and that 3.5-inch screen has risen to 5.2 inches. Even though it’s only a fifty percent increase in diagonal, it translates to almost twice the screen real estate, which is a real game-changer for smartphone users. 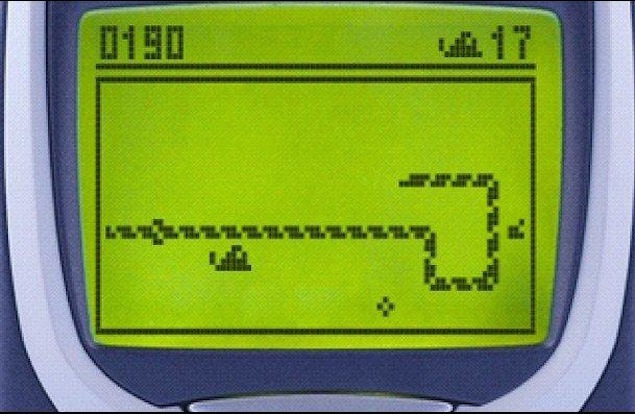 The industry of mobile gaming today that we know first emerged in the late 1990s when the first mobile game that was pre-installed, Snake, was released on Nokia 6110 in 1997. In 2004 Nokia tried to merge mobile phones and gaming in one product with the N-Gage, but people seemed to prefer to keep the two separate. The Nintendo DS was released the same year, along with the PSP.

Apple then changed the mobile industry drastically with the release of the first iPhone. Marking the start of the smartphone era in 2007 when it relapsed the iPhone 2G which was a phone with an interface like a desktop, had impressive hardware and ran on iOS which is great for complex gaming.

Mobile phones are where the future of gaming lies. The best apps are on smartphones, and this includes games as well, making mobile phones much more widely used. They are used for multitasking all the time, meaning gaming will be more frequent, too. As we sit and wait for anything nowadays, phones get pulled out to fill the gap and boredom. Tablets are not as transportable as the mobile phone, and phones are something that everyone always has on their person no matter where they go.

There are countless mobile games to keep you busy, and some of the best mobile games at Red Flush Online Casino keep the gambling crowd busy. There are many different gambling games besides the usual puzzle and adventure games, so there is always something for everyone’s taste available.

When it comes to battery life, smartphones also win out over tablets. While the average battery life in smartphones has just about doubled over the last five years. The juice on the average tablet still lasts about a stubborn ten hours only. From a technical perspective, this makes sense, as it takes a lot more juice to power the bigger screens. However, that does not change the fact that the 5.5-inch Galaxy phone will last more than twice as long as its counterpart, the 7-inch Galaxy Tab. Smartphones simply give you much more juice per inch of screen.

All in all, when you look at the facts, it is easy to see that smartphones are far ahead of tablets when it comes to gaming. They have gained a lot of screen size, and they are much more portable, making them a lot more convenient to carry around at all times to fill in any gaps in time. People always have their cell phone at the ready to pull out of their pocket when boredom threatens, not their tablets.

I agree with you that smartphones are better than tablets. The reason why I’m telling you this is because I have written an argumentative essay on this topic (Smartphones VS Tablets) and here are my three reasons why: a phone has better availability, better connectivity, and better voice calls.

The first reason, as stated by PCWorld the phone is always available because it’s usually in your pocket or bag when you’re carrying it around which means it’s always there and when you’re sleeping it’s next to you on the table or whatever is next to you when you sleep. “In fact, the odds are fair that your phone will come with you even if you brought a tablet”. Another reason is that phones have better connectivity while some tablets, and even a few laptops, come equipped with the technology to connect with cellular networks. Many smartphones can also act as a Wi-Fi hotspot, enabling you to share the cellular data connection with “your laptop or tablet to connect from virtually anywhere” as stated by PCWorld. Lastly, phones have better voice calls. Try that with your tablet. I suppose you can at least make Skype, or Google Voice, calls from a laptop or tablet, but the Phone stands alone among these three as a communications device. Plus “you can make or receive calls from virtually anywhere” as stated by PCWorld.

So, Ms. Crews as stated by RSWebsols We all know that it’s a lot easier on tablets to read news or books but on phones you can zoom in to make it look just like the way you can see it with the tablets! I hope you still agree with me that phones are better than tablets. Now let’s prove to the world that!