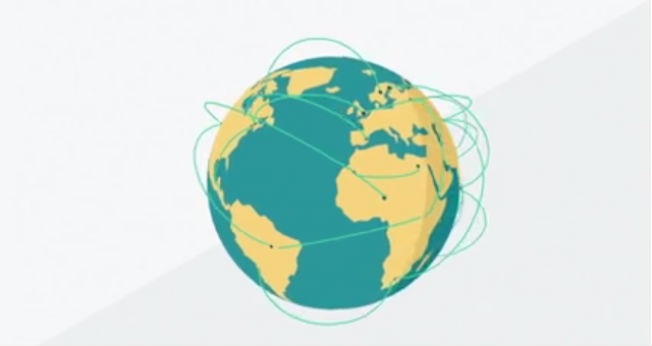 A DDoS attack is one of the most common methods of attack, and is used frequently by hacker group, Anonymous. It involves the attacker sending tons of hits to a server in order to bring it down. Unable to cope up with such a large volume of requests, the server shuts down, taking the website offline.

Project Shield (not to be confused with NVidia’s Shield) will offer its users Google’s server for protection. Google’s servers can withstand such attacks, and would thus protect the user’s site from being taken offline. For now, this service will be provided for free.

“Project Shield is an initiative launched by Google Ideas to use Google’s own Distributed Denial of Service (DDoS) attack mitigation technology to protect free infrastructure online. The service allows other websites to serve their content through Google’s infrastructure without having to move their hosting location,” – Google

However, as it was in the case of Gmail, Orkut, and other Google products – Project Shield is ‘invitation-only.’ Google is currently seeking additional ‘trusted testers’ for Shield. There’s a sign-up page here.

Additionally, Google has also tied up with Arbor Networks – a firm dealing in DDoS protection. They’ve come up with a Digital Attack Map: a data visualization depicting the number, type and severity of attacks on a given day.

Early this year, we showed you a visual representation of a DDoS attack on VideoLAN’s (the team behind the VLC Player) website, courtesy of Lostalgia.