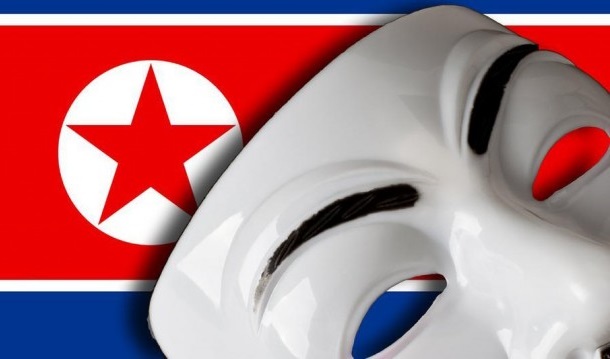 While North Korea was busy positioning its nuclear weapons at the USA, its Facebook and Twitter accounts were hacked by hacker group Anonymous on the 3rd April. Thousands of user data has been claimed to be compromised.

Uriminzokkiri (Korean for “Our Nation”), North Korean’s government news agency had its website Uriminzokkiri.com down, possibly by DDOS attacks – which is Anonymous’ favourite form of attack. Its Twitter account was also tweeting rather unusually. Instead of the usual Pro-Korean sentiment that the website pushes through, messages were Anti-Korean, and directed at its leader, Kim Jong-Un.

Anonymous has claimed responsibility for the attack. Only last week, the group had claimed to have hacked into the agency’s website, compromised 15000 user passwords and posted them online. This time, while the site was brought down, a photo of its leader, Kim Jong-Un was also uploaded, depicting him with a pig snout and pig ears. It accused him of threatening world peace with nuclear weapons, which might have been the reason for this attack in the first place. 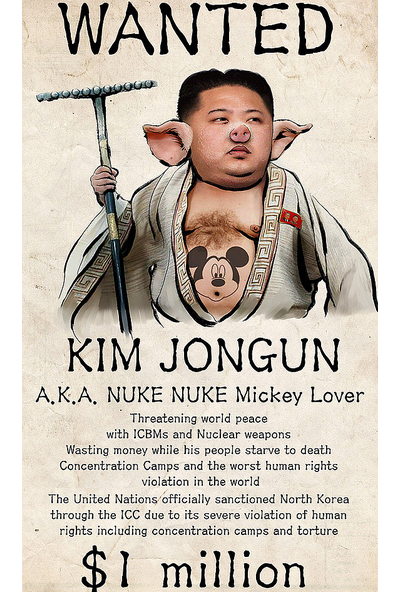 Another image on its Flick account read: “We are Anonymous”. Photos of dancers wearing Guy Fawkes masks were also put up – the mask is the hacker group’s characteristic symbol.

Uriminzokkiri is one of the few ‘entities’ allowed social networking accounts from within the highly-repressive country; whose citizens are not allowed Internet access. The website and accounts were set up to promote a Pro-Korean image amongst the world.

Anonymous also posted a list of demands to the North Korean government: