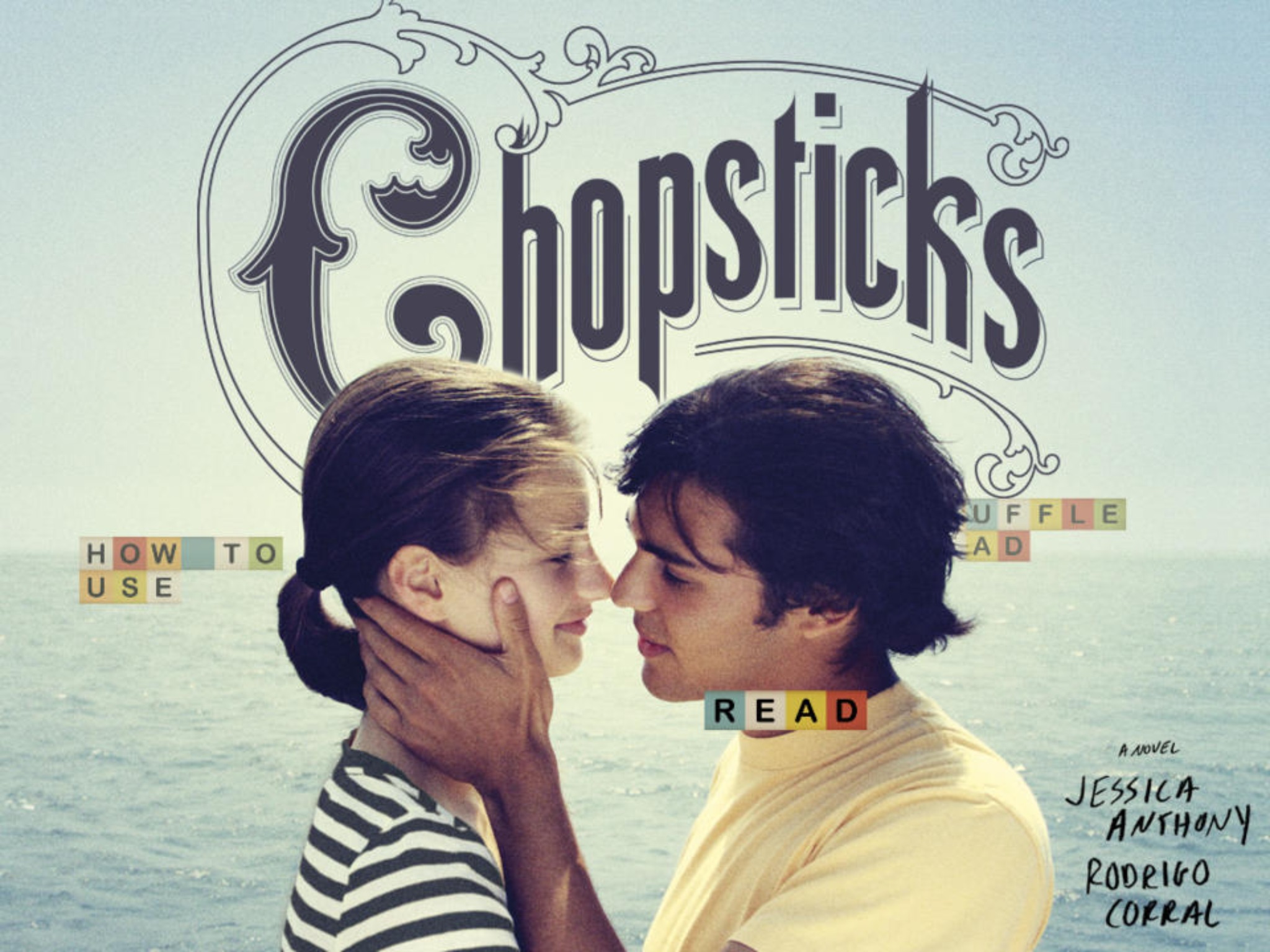 Hello lovely readers! Once again, I, your friendly neighborhood geek girl, welcome you to this fortnightly Geeky Girls’ Book Blog a.k.a G2B2. If you’ve been following this column, you already know that two weeks ago, we wrapped up (for now) the reviews for Holly Smale’s Geek Girl  series, because the remaining books are yet to be published. Realizing how books with prequels, sequels, and three-or-four-or-five-quels sometimes get frustrating to follow due to long waiting periods (Game of Thrones fans, I’m looking at you), I decided that for today, I’ll share a standalone book with you people instead. However, the book I picked is not an ordinary one, and nor is it any less frustrating (in a good way, I promise!) to read. Ending the suspense, I present…

Alright, hold up. You saw the book cover and I know what you’re thinking now. Just another “Y/A” romance novel, probably involving some serious medical issue and the death of a beloved character, right? To that I answer, NO. Okay, maybe. Chopsticks (and no, it has nothing to do with noodles and Schezuan sauce) does have a romantic element and there may or may not have been deaths and illnesses somewhere in the timeline before the plot takes off, but… why not? Death and illnesses are unavoidable parts of our lives so why should we expect authors to avoid them just for the sake of “originality”? If the plot brings out something new, the storytelling is creative, and the tale touches your heart, shouldn’t we at least give the book a chance?

However, I’m not here to harp on the merits and demerits of genre fiction. I’m here because I think this book is great and I really really want to share its awesomeness with every single bibliophile possible (trust me, I’ve kept it secret long enough). Dear readers, I beseech you, if you’ve ever felt this way about a book, Please. Read. On. I swear upon my copy of the Prisoners of Azkaban that you won’t regret it.

I love this book for two very big reasons. Firstly, Chopsticks is one of the best (and most underrated) graphic novels out there that do not deal with superheroes, anime, or the grisly-grimies (not that there’s anything wrong with them), and 2) the story is intricately woven, with each scrap of paper, each IM, each painting that leads up to the end and makes you question the reality of what you just read. Let me explain.

Anthony (who did the writing) and Corral (who did the graphics) have put together a scrapbook of sorts about the life of Gloria Fleming, a seventeen-year-old piano prodigy acclaimed worldwide for her talent. Her mother died when she was young and so she lives with her father, who is also her musical mentor and manager. Gloria’s life is stressful, with school, hours and hours of practice, and world tours…until she meets a boy. (Bear with me, please.)

Remember, this book has no written narrative, so seeing is believing. We see, though little notes and texts and what-nots, how Gloria and Frank’s little love story progresses. How then does Gloria end up in the brink of her sanity? What happens to these besotted lovers? What happens to her? These and ten other questions I can’t even bring up in fear of spoiling the book for you will not be answered by the end of the book. There is no sequel, prequel, or companion short that explains what happened. But, you’ll cry the most broken-hearted of tears and if you never believed that “a picture is worth a thousand words,” after reading Chopsticks, you will.

Also, FYI, the co-creators of the book have made additional content available on their Tumblr as well as the book app (available on iTunes), so you can access never-before-seen snippets from the glorious life of Gloria Fleming. For example, there’s a page with lots of letter and photographs lying on top of each other and you can’t really see the ones underneath the top few. Well, with the app, you can move the letters aside and look at what’s being hidden. Cool, eh? (Rude and interruptive disclaimers: Honestly, I haven’t tried the app but I watched the demo video and I would love to be able to. Also, in case you’re wondering because of the glowing review I’m giving this book, no, I was not paid to write this by anyone at all.)

Rarely does a book come around with so much beauty, such finesse, such masterful storytelling with such a small number of words. It might only take you an hour and a half to read it at first, but dear friends, Chopsticks will stay with you forever. It’s one of those books that makes you question what you just read (in this case, experienced) and you will have no other choice to go back and read it again and again and again, hoping, that maybe this time, you’ll actually figure out what really happened. I still haven’t, by the way (figured it out). And I’ve lost count of the number of times I’ve read it. Like poor Hazel Grace and Augustus Waters anguishing over An Imperial Affliction, I’m still anguishing over Chopsticks. But you know what? I still love it. And so will you.

Things I liked: the attention to detail, the beautiful artwork, the story, the ending and the confusion and frustration it brought along

Things I disliked: the ending (and the confusion and frustration it brought along)

P.S. Leave your comments underneath, and let me know what you think about the book and blog @AnanyaShr!

3 Reasons Why Cosplayers Love Under Armour