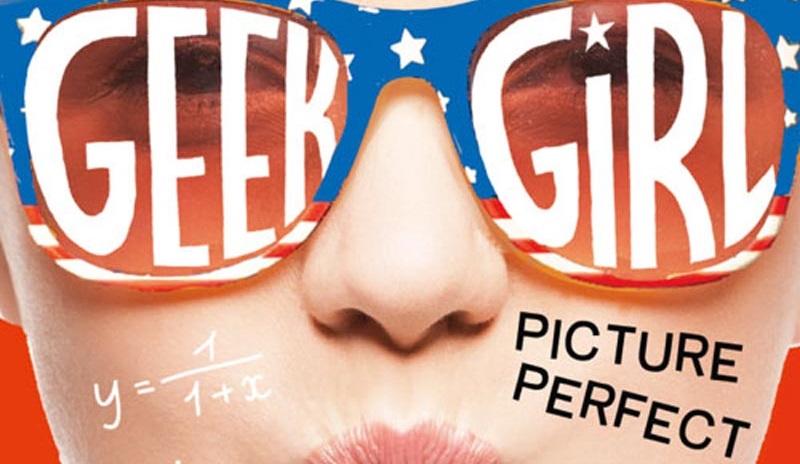 Welcome back to the geeky book corner, friends! Today I bring to you the third book in Holly Smale’s bestselling Geek Girl series: Picture Perfect where our To quickly refresh your memory (the first book was reviewed a full four weeks ago, can you imagine?) let me go over what’s happened so far. We’ve been introduced to Harriet Manners, who is an established and self-proclaimed geek girl, we’ve met her family (dad, step-mom, and brand-new baby sister), her girly fashionista bestfriend, her smart and pretty arch-enemy, her stalker (who also happens to be a fellow geek), and a few other important characters whose details I won’t reveal because, as River Song would say, spoilers…

Early in Geek Girl, Harriet was “spotted” to work as a model despite it being her bestfriend Nat’s dream career and not hers. Sick of being bullied, Harriet decided to take up the offer and became a supermodel, while trying to hide it from pretty much everyone in her life. She also met and fell for a hot model guy named Nick (aka Lion Boy “LB”). In the sequel, Model Misfit, Harriet learned to adjust to her life as a supermodel and traveled to Japan for a big modeling contract. Besides getting to see the uglier (pun-intended) sides of models, she also had to deal with a good amount of boy trouble and some quite intense family drama. Last time we saw her though, she was happy. She was on the pathway to the perfect life. And while the third book might not end this way, it certainly did begin so: 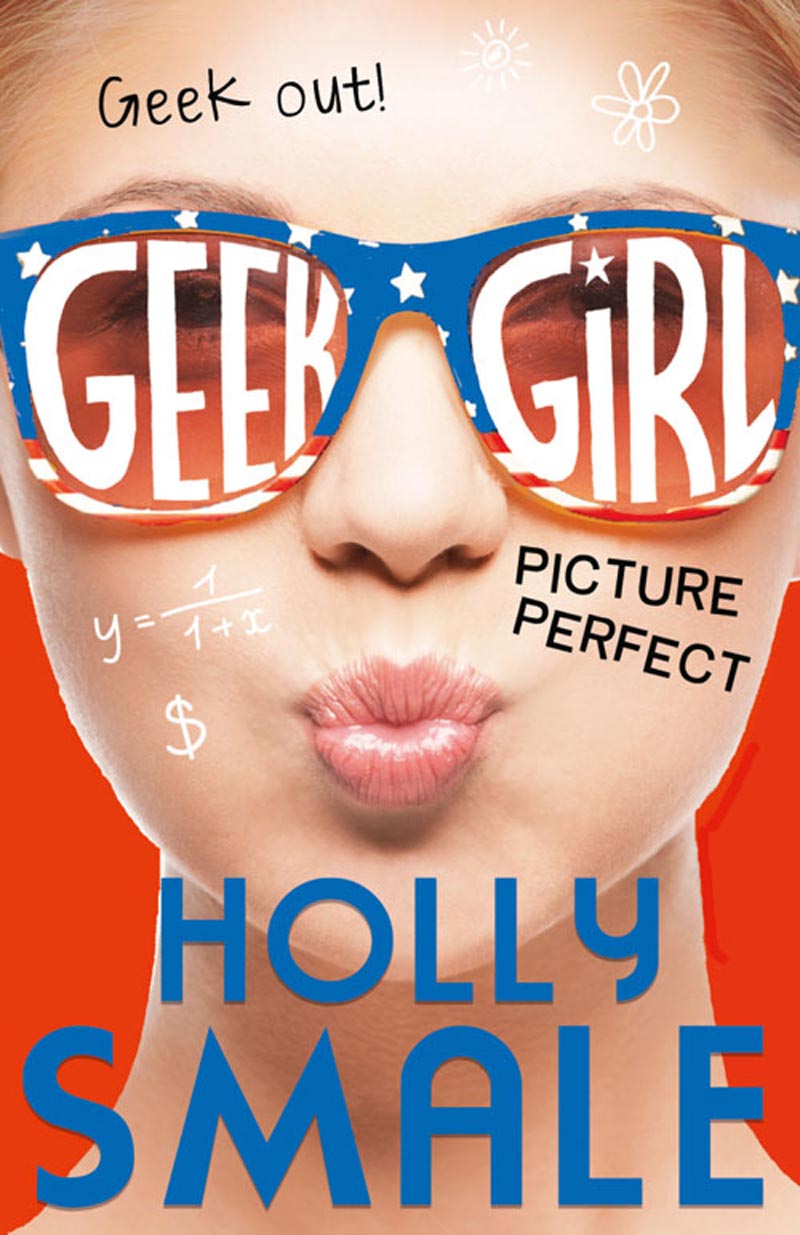 Yes. This is exactly the way Holly Smale’s latest, Picture Perfect, begins and let me tell you something; if reading those two sentences didn’t set off the alarm bells in your head, you’re reading the wrong kind of books. But hold your horses! Before you close this tab and blacklist the Geek Girl series for perpetuating negative stereotypes about girls and women, I have a lot more to say.

When I picked up Picture Perfect and encountered the first chapter, I was shocked. Harriet seemed to be going on and on about how incredibly happy she has been since she started dating and how perfect being in love makes her life seem. Oh no, I thought. Is Harriet, our intelligent goofy little friend, going to turn into a complete GIRL? Is her boyfriend going to accomplish what the modeling industry couldn’t, and finally change her into an animated airhead? Legitimate concerns, right? Especially if it’s pertaining to the protagonist that you’ve grown quite attached to? Well…a little legitimate, but mostly unnecessary.

The plot for Picture Perfect does not revolve around Harriet’s obsession with her boyfriend or the trouble they do/ don’t have in their relationship. I’m not saying the book has no romantic subplot or tension in it (because it totally does), but I’m saying that the boyfriend element isn’t the only factor in our geek girl’s life. In fact, if you bother reading past the first few pages, you’ll actually see that Harriet is struggling with a host of other normal issues: turning sixteen, suddenly not being a supermodel, living with postnatal parents and a crying baby 24/7, dealing with bestfriend going to college/ making new friends, etc. Also, if the huge red-white-and-blue shades on the cover didn’t clue you in, Harriet’s going to America in this book but this time, it’s not for a modeling contract. Her whole family is moving there!

Reading the Geek Girl books so far, one thing I’ve noticed is the way Smale actually takes great care to ensure that Harriet has plenty of other issues to tackle in her teen-model-geek-girl life. Her problems might not seem entirely believable to us, but most of them could happen to anyone, even all at once like it does to Harriet, and then…how many of us have ever had to live the life that Harriet has? (FYI, Holly Smale would be one of such few people.)

A few other comments that have been made about this book (it’s a recent release so I haven’t come across a lot of reviews) state that Harriet became too “girly” or “teenage-y” in this book. Well, that’s probably because she is a girl and she did just turn sixteen. If your parents forgot your birthday, you unexpectedly have a new sibling, you end up in a foreign land, your tutor thinks you’re stupid, your boyfriend is being distant, and your bestfriend seems to be getting away from you, chances are, you too will end up acting a little silly and immature. So yes, Harriet’s behavior wasn’t always ideal but they were, for a girl in her circumstances, pretty normal.

Seriously though, writing a story around a character like Harriet is always tricky. She needs to retain her down-to-earth-ness, her nerdy-dorky-ness, should change in a way that actually makes an impact on the readers, but then shouldn’t change too much either (like get a boyfriend or have feelings) because then she’s leaving one stereotype for the next? It’s all quite roundabout. I think I’ll save the deeper analysis for my English paper, but keep in mind folks, Harriet may have a boyfriend now, but she’s never been described as breathtakingly beautiful underneath her glasses, or as a completely average/ ugly girl who inexplicably acquired a hot boyfriend. She was just picked (and not even for the right reasons) to become a model and her life turned upside-down. 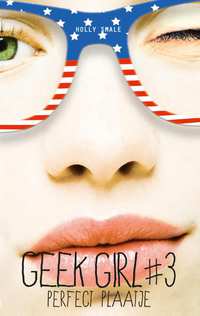 liked: Annabel, the humor, the way the book made me cringe at Harriet’s misadventures, the facts

Book Specs:
– published June 5, 2014 by Harper Collins UK
– $10 Hardcover from Amazon (Paperback and other formats only available from 2015)

Picture Perfect being quite new and all, there’s just one international edition cover out there. Since I know how much you’d like to see it, though, I’ve embedded it right here! And according to this article from the Telegraph, Harriet’s next adventure will take us to Morocco, but when does the next book hit the stores? No one knows. Happy reading and see you next next-Friday!

Next Book Review on: Chopsticks by Jessica Anthony and Rodrigo Corral